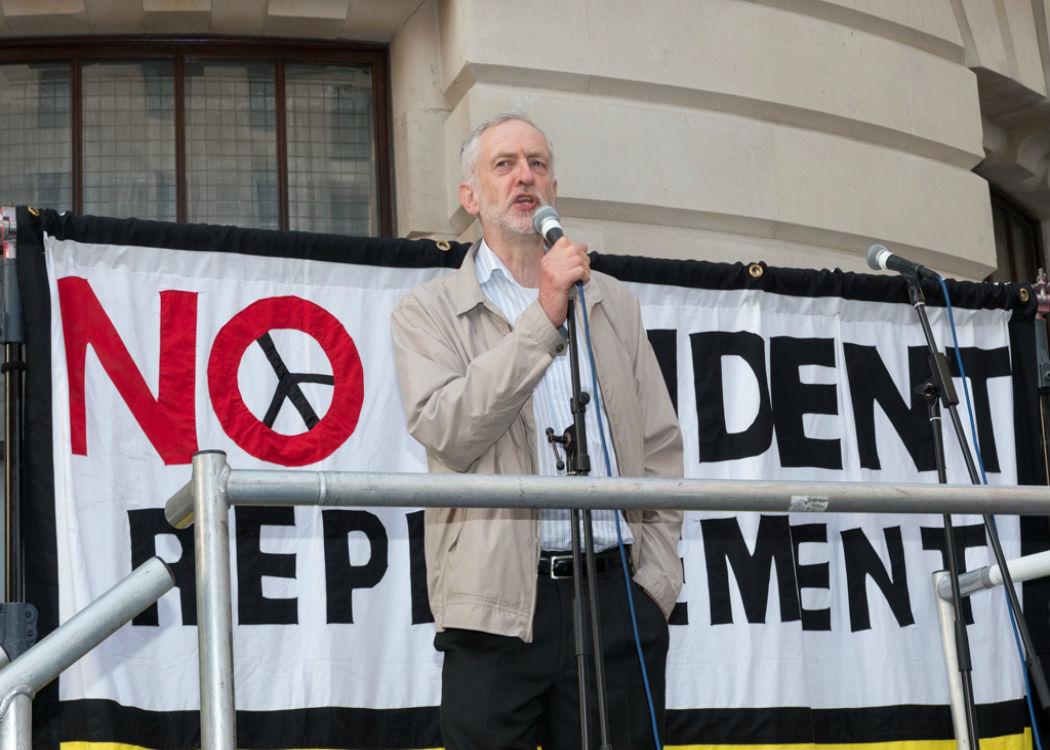 JEREMY CORBYN has said he favours Scottish Labour holding a vote on Trident renewal in order to bolster his own anti-nuclear weapons stance in the UK party.

A vote will be held on the first day of the Scottish Labour conference (Friday 30 October) on wether or not a debate should take place to establish and independent Scottish party position on the nuclear weapons system based at Faslane on the Clyde.

Quoted in the Herald, the UK Labour leader said: “I think it might be an encouragement to many people in the rest of the UK to listen very carefully to what’s being said at the Scottish conference. There are similar debates going on all across the party in Britain.

“I was only elected myself some 60 days ago and I have done my best to open up the possibility of that kind of open debate within the party,” he added.

Corbyn, who is a long-time anti-nuclear weapons activists and supporter of the Campaign for Nuclear Disarmament (CND), failed to alter the UK Labour party position at the national conference in Brighton at the end of September.

The comments follow pleas by Labour left MSP Neil Findlay that the issue of Trident cannot be avoided at the conference , and that failure to address the key political issue will leave Scottish Labour vulnerable to criticism in the country.

The Scottish Labour vote on whether to discuss Trident follows comments by Scottish CND chair Arthur West that Scottish independence remains the surest way to rid the UK of nuclear weapons.

In his keynote speech to the Scottish Labour conference on Friday afternoon, Corbyn will say that Labour is the genuine anti-austerity choice over the SNP.