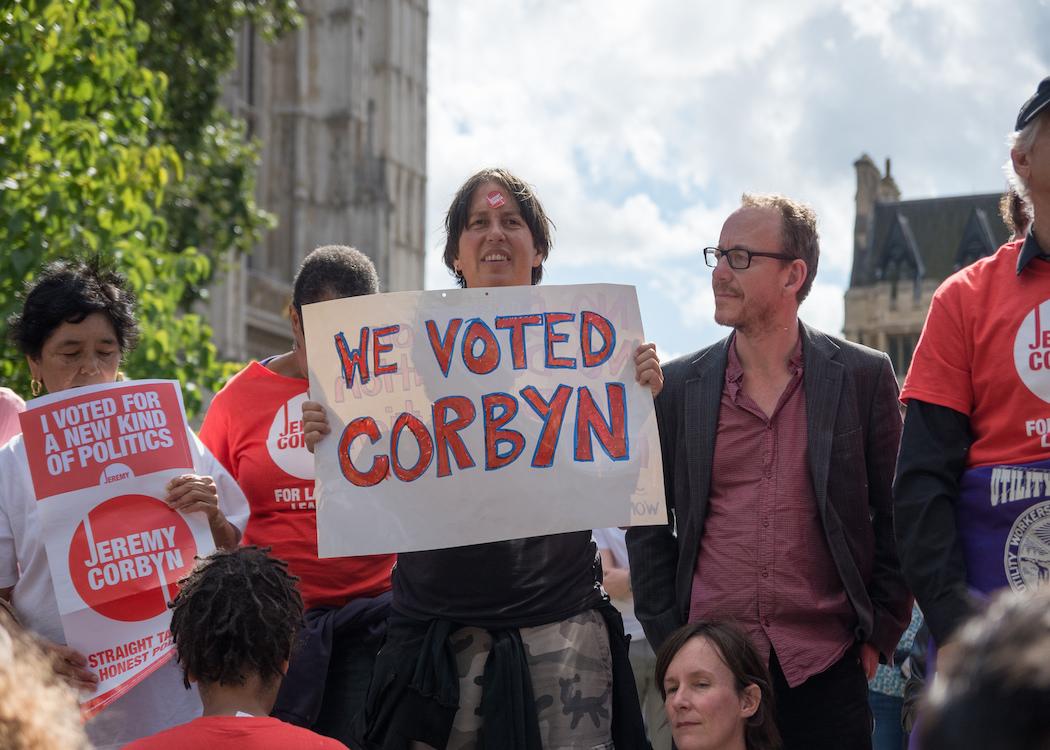 LABOUR’S new generation of left-wing activists have launched a new organisation focused on community campaigning to follow up their successful election of Jeremy Corbyn as leader of the party.

‘Momentum’, formed as a successor to the ‘Corbyn for leader’ campaign, will encourage “mass mobilisation” for the tens of thousands of activists, mainly in England, who recently joined the Labour party.

The campaign group said: “We have begun to change the Labour Party but we still have to show how we can change the country. Throughout the campaign, Jeremy spoke about building a social movement to work for a more democratic, equal and decent society. Now is the time to make this a reality.”

Many of the strategies outlined by Corbyn and his supporters echo the strategy of pro-independence activists at the outset of the referendum on independence.

Corbyn has announced a nationwide voter registration strategy – similar to that announced by the Radical Independence Campaign at its 2012 conference.

Corbyn, like Yes Scotland, has argued that a positive political vision can inspire thousands of people disengaged with politics to return to voting.

Welcoming the launch of Momentum, the new Labour leader said: “Now more than ever we need to unite and continue to build our movement to change our politics and to win together in 2020. We need us to put our values, the people’s values, back into politics. To do this, we need to keep up the momentum we have built over the last four months.”

Corbyn, who won a convincing mandate of over 250,000 Labour supporters in the leadership election, has already faced significant challenges from rival MPs.

Attempts to debate the abolition of Trident nuclear weapons faced opposition from London trade union leaders and right-wing figures in the party. Only two members of the shadow cabinet supported his campaign to become party leader.

Since Corbyn became leader, the party reversed its opposition to the devolution of Value Added Tax revenue to the Scottish Parliament. While Labour’s policy of a constitutional convention has signalled an interest in devolution beyond the current Scotland Bill, Corbyn’s position remains unclear.

In Scotland the independence campaign – which led to a record 85 per cent turnout and then the near wipe out of Labour in Scotland – has created a tougher climate for Labour community campaigning.

Around 80,000 people in Scotland also joined the SNP after the referendum.