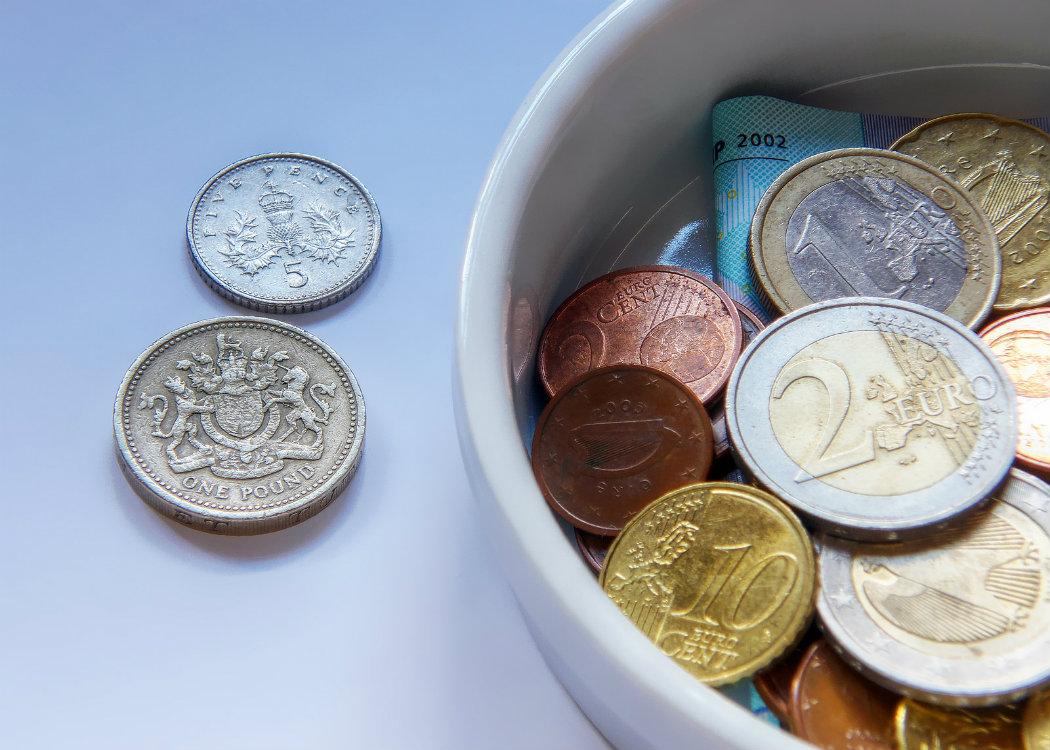 FOLLOWING speculation that Labour may oppose European Union (EU) membership, the party’s newly elected leader Jeremy Corbyn has confirmed that they will campaign to stay in the EU.

When asked whether he could envisage the Labour party campaigning to leave the EU, Corbyn told the BBC: “No, I don’t see that position.”

The newly elected leader had previously refused to rule out campaigning for the UK to exit the EU.

He stated that he would advocate changes to the EU, with a focus on social cohesion over marketisation.

He added that his initial hesitation over a clear stance on the EU was in part due to his reluctance to accept the prime minister’s renegotiated terms.

Corbyn stated that if Tory renegotiations resulted in terms that adversely impact workers’ rights and the environment, he would push to stay and fight for change from within the EU.

Speculation around Labour’s stance on EU membership was triggered by the up coming EU membership referendum. Britain’s in-out referendum is due to take place in 2017, but David Cameron has implied that it may be held earlier.

Corbyn has stated that he will not share a platform with the prime minister during the upcoming referendum campaign, regardless of them sharing the same side of the debate.