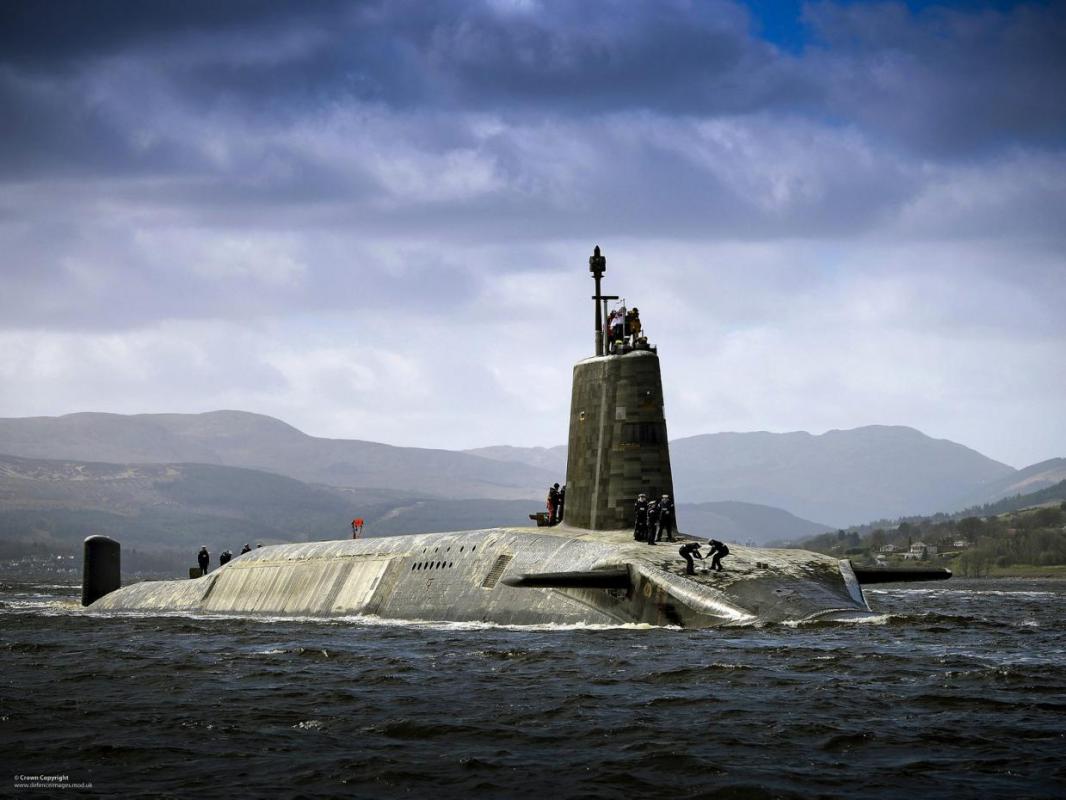 LABOUR leader hopeful Jeremy Corbyn has stated that if Trident were to be scrapped, it would potentially result in the defence jobs transitioning to renewable energy and infrastructure development.

Speaking at a Hiroshima memorial event in London, the vice-chair of the Campaign for Nuclear Disarmament and MP for Islington North called for an end to Trident nuclear weapons. He stated that the billions of pounds saved from not investing in the weapons could be used as part of an industrial policy strategy, committed to create high-skill jobs in manufacturing.

He added that the investment in green energy specifically could help alleviate poverty.

Corbyn was quoted in the Herald stating: “Many of us have spent our entire lives campaigning against nuclear weapons, we have got to win people over to the idea that a nuclear-free world is possible, that they are not a defence but an ever-present and costly danger not just to us but to the entire planet.”

In his defence policy document, Corbyn stated that despite Trident’s current programme sustaining approximately 11,000, the programme would sustain defence jobs for decades to come, as decommissioning would take 60 years.

The document states: “The National Investment Bank, working with government departments, should have the mandate to invest to ensure that skilled manufacturing and construction jobs in areas like renewable energy and housing outnumber those lost in the defence sector, and are located in areas with a high density of existing defence work.

“We are making the case for a defence diversification agency because we have a moral duty, and strategic defence and international commitments, to make Britain and the world a safer place.”

Corbyn added: “The idea that the UK Government thinks it is acceptable to base their nuclear weapons stockpile just 30 miles from Scotland’s largest population centre is as dangerous as it is unacceptable. The people of Glasgow and of Scotland as a whole have made their opinions clear; we do not want these immoral weapons based on the River Clyde and it is time for them to go.”

The Labour leader hopeful has already stated that if he were to lead a Labour minority Government in 2020, he would be prepared to work with the SNP, who also advocate the decommissioning of Trident nuclear weapons.