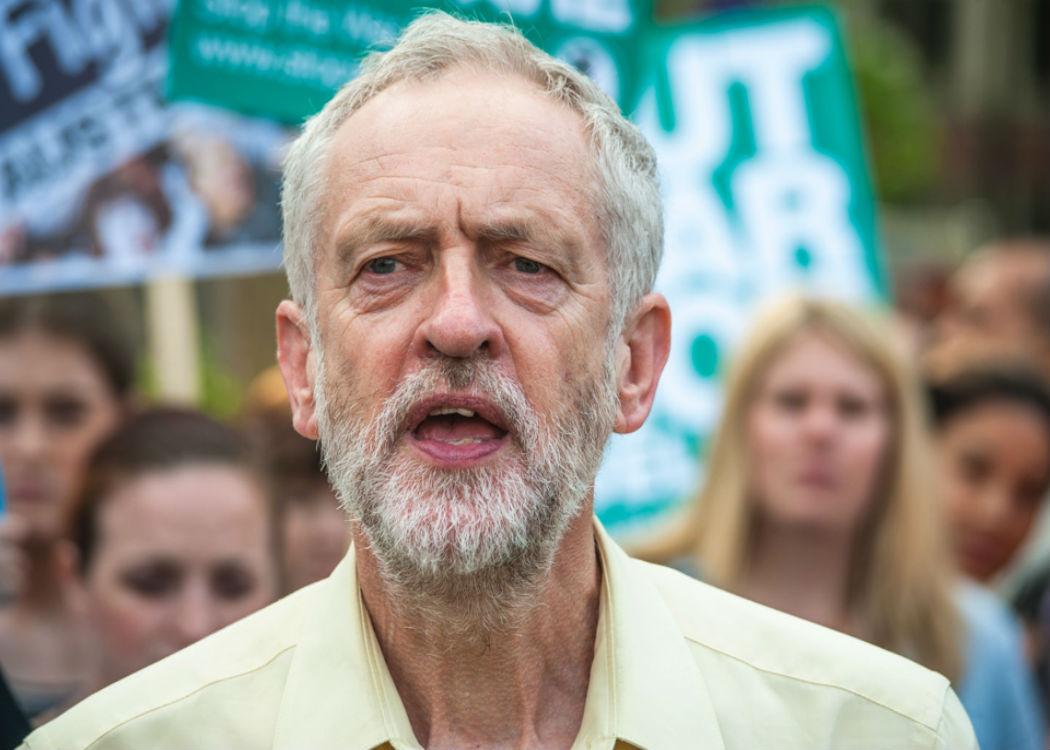 IN his first major speech as Labour party leader Jeremy Corbyn has pledged to rejuvenate Scottish Labour and transform it into a “great fighting force”.

Addressing delegates at the party’s Brighton conference, Corbyn also said he knew that Scottish voters felt “disappointed” with the party.

During the hour long speech Corbyn said: “Friends we need to renew our party in Scotland. I want to pay a big tribute to our leader in Scotland Kezia Dugdale.

“I know that people in Scotland have been disappointed in the Labour party. I know you feel we lost our way,” he added.

He promised that Scottish Labour would transform itself under the new leadership of Dugdale, who was elected Scottish leader less than a month before Corbyn won his landslide victory in the UK party election: “Under Kezia and my leadership it will change. We will learn the lessons of the past we will again make Labour the great fighting force you expect us to be,” he said

“Kezia has asked people to take another look at the Labour party, and that is what I would ask people across Scotland to do,” he added.

To cheers from the audience of Labour activists he also hit out at the SNP saying that Labour’s priority in Scotland would be “investing in our young people” rather than “cutting student numbers”, a reference to SNP policy with regards to college education

“Conference, it is Labour that is the progressive voice for Scotland,” he said.

During the speech he also stated that Labour would be campaigning to win elections across the UK, including in Scotland in 2016.

In her address to the conference, Dugdale said: “Under my leadership, the Scottish Labour party will not just talk about change. We are changing.”