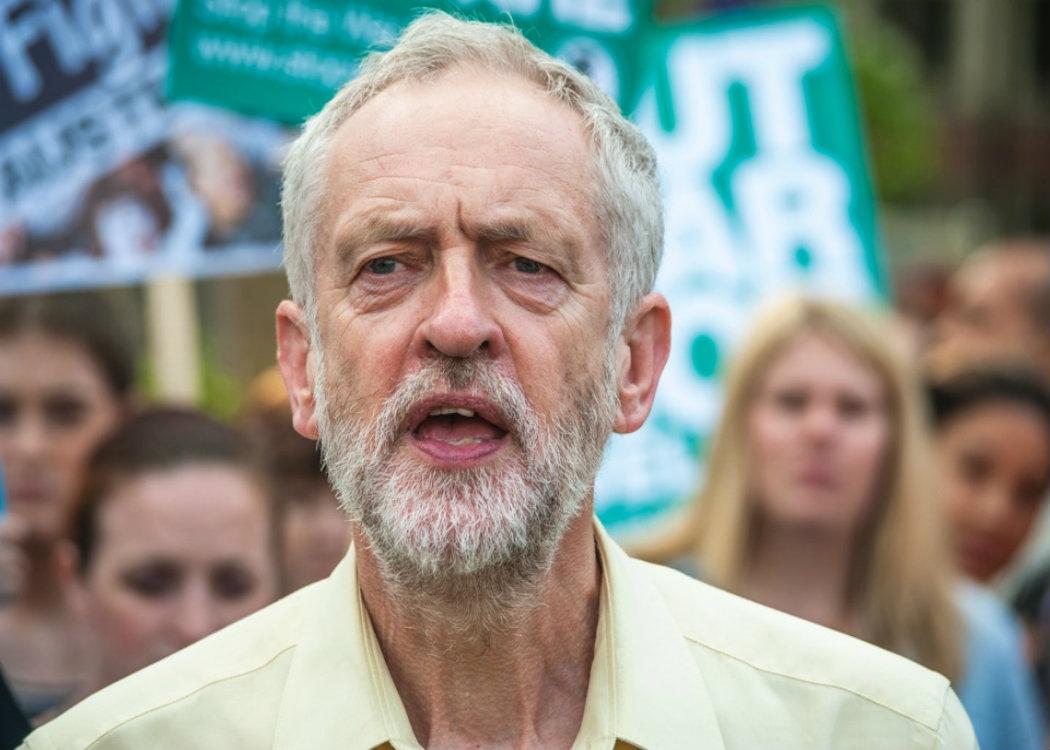 Is Jeremy Corbyn the victim-blaming, anti-semitic terrorist sympathiser he is made out to be?

AS the latest wave of accusations against Labour leader frontrunner Jeremy Corbyn surface, CommonSpace picks apart what lies behind the headlines.

What the media reported: Corbyn was widely reported last week to be on the verge of introducing a policy to create women-only train carriages – cue uproar.

What he actually said: In reality, what Corbyn said is that harassment of women on public transport should be challenged, and that he would like to speak to women about their experiences and engage with them about possible ways of challenging it.

He was quoted in the Guardian stating : “It is unacceptable that many women and girls adapt their daily lives in order to avoid being harassed on the street, public transport, and in other public places from the park to the supermarket,” he said.

“This could include taking longer routes to work, having self-imposed curfews or avoiding certain means of transport.

“Some women have raised with me that a solution to the rise in assault and harassment on public transport could be to introduce women only carriages.

“My intention would be to make public transport safer for everyone from the train platform, to the bus stop to on the mode of transport itself. However, I would consult with women and open it up to hear their views on whether women-only carriages would be welcome – and also if piloting this at times and modes of transport where harassment is reported most frequently would be of interest.”

Corbyn thinks the US army is as bad as Isis

What the media reported: Among the news channels to push this story was Fox News , which reported that the British socialist Jeremy Corbyn “compared US troops to Isis on Russian TV”.

What he actually said: Corbyn put forward his view that the idiosyncratic nature in which war is narrated and condemned depending on who instigated and carried out the violence.

He linked the rising instability in Iraq to the 2003 invasion, and stated that he thought the heightened importance of religion in what was once a more secular society was a repercussion of the invasion.

In an interview with Russia Today , he stated:

“I think the people who supported the invasion, particularly those in parliament, are now thinking that they made a huge mistake in 2003.”

“Yes [ISIS] are brutal, yes some of what they have done is quite appalling. Likewise, what the Americans did in Fallujah and other places is appalling, but there has to be seen to be an acceptance of a much wider view of the world than is apparent at the present time.”

What the media reported: The Labour leadership hopeful came under fire for allegedly sympathising with former al Qaeda leader Osama bin Laden after an interview with Press TV resurfaced and circulated social media.

The use of the word “tragedy” when referring to the way in which bin Laden was killed has been used to portray Corbyn as a sympathiser.

What he actually said: The Labour leadership hopeful was referring to the unlawful nature in which bin Laden was killed, notably highlighting the lack of trial – An argument in line with the international human rights organisation, Amnesty International .

Corbyn is an anti-semite

What the media reported: Corbyn was widely accused of anti-semitism after being confronted about his links to Dyab Abou Jahjah, an alleged supporter of Hezbollah, with whom he spoke on a BBC Radio 4 platform with.

However, when questioned on this, Corbyn did not know how Jahjah was.

What he actually said: The politician was quoted in the Telegraph stating: “As an MP I have met thousands of people over the years. Because I meet them, it does not mean I share their views or endorse their views.

“The idea that I’m some kind of racist or anti-semitic person is beyond appalling, disgusting and deeply offensive. I have spent my life opposing racism. Until my dying day I will be opposed to racism in any form.”