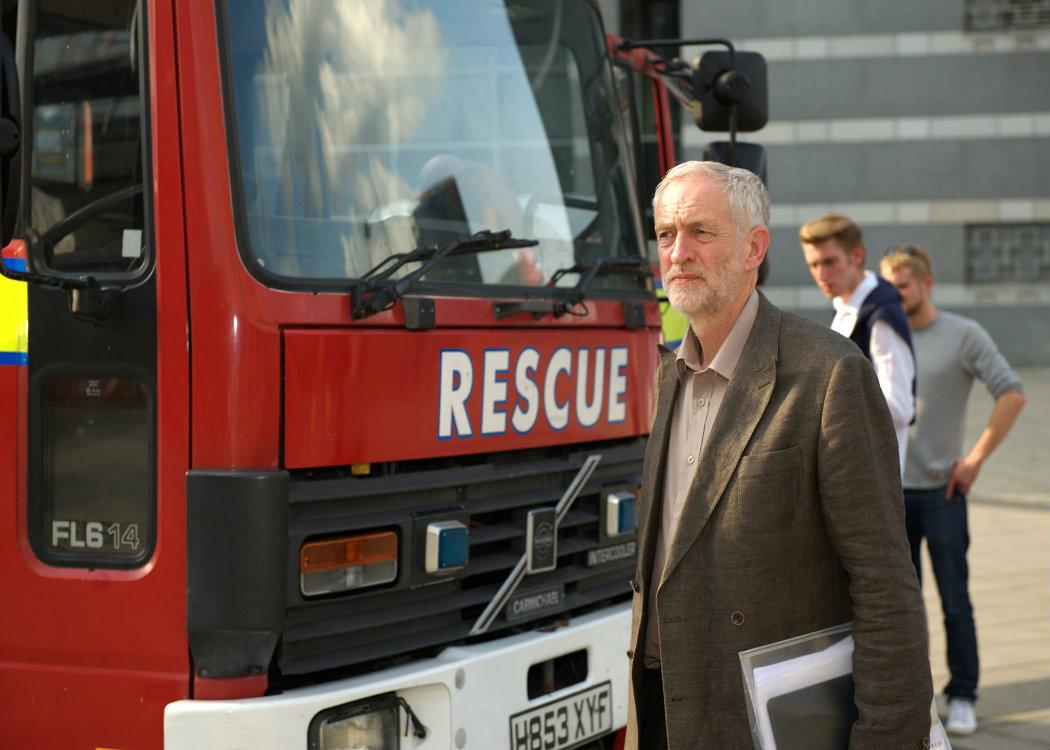 THE ELECTORAL FIGHT for the Labour leadership will end tomorrow [Saturday 12 September] as the result of the contest is announced to party activists and campaigners.

Months of drama, following the resignation of Ed Miliband in May, has included an unprecedented surge in party membership and the growth of a political movement in support of Jeremy Corbyn MP.

Corbyn, who originally struggled to receive enough support from MP colleagues to enter the race, seized the initiative with an anti-establishment, left-wing campaign.

However, ‘Corbynmania’ – which included mass rallies across the UK and hundreds a wave of online support – was rejected by senior Labour figures who warned Corbyn would lead to electoral disaster.

Despite frenzied media attacks which attempted to link Corbyn to terrorism, he remains favourite to win the four way contest.

Speaking to Jon Snow of Channel 4, Corbyn said he already had plans in place to hit the ground running as leader.

Corbyn also confirmed that he had started considering who would take key shadow cabinet posts in his administration, including shadow chancellor and shadow foreign secretary.

If Corbyn becomes leader he will inherit a divided parliamentary group, including many MPs who have already said he will not win a General Election.

Early challenges include Labour’s position on any bombing of Syria, the renewal of Trident nuclear weapons, and the buildup to the European Union membership referendum.