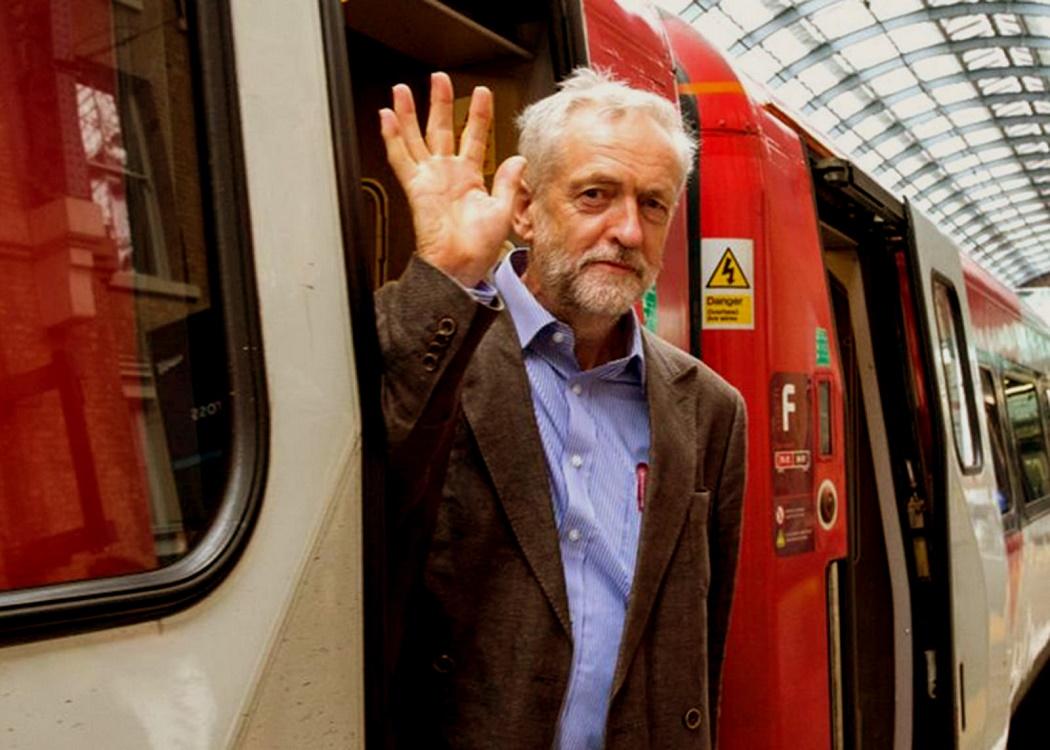 JEREMY CORBYN, the Labour leader, has turned down a meeting with the Privy Council amid speculation over whether or not he will declare allegiance to the queen.

The Herald accounts that, shortly after being elected, Corbyn was unaware of the tradition of kneeling before the monarch and, as a republican, he planned to seek advice on how to deal with the custom.

Corbyn came under scrutiny after last month when he chose not to sing national anthem God Save the Queen at a Battle of Britain memorial service.

Corbyn said it was not an act of rebellion, but a respectful silence. Many felt that too much media attention was given to this incident when tax cuts were being made the same day.

On the latest development, a spokesperson for Corbyn said: “Jeremy was invited but couldn’t make it due to private engagements.”

The Council consists of mainly senior politicians that have been given membership on the Council by request of the queen. She is advised by the government on the best candidates for the position.

The leader of the opposition is allowed access to the Council in order to receive private briefings from the security services.

The invitee can avoid kneeling before the sovereign if an existing member of the council swears them in without them being present, which it is thought that Corbyn may attempt. This method has only previously been used for members based abroad.

A date has not yet been set for Corbyn to be initiated into the group.