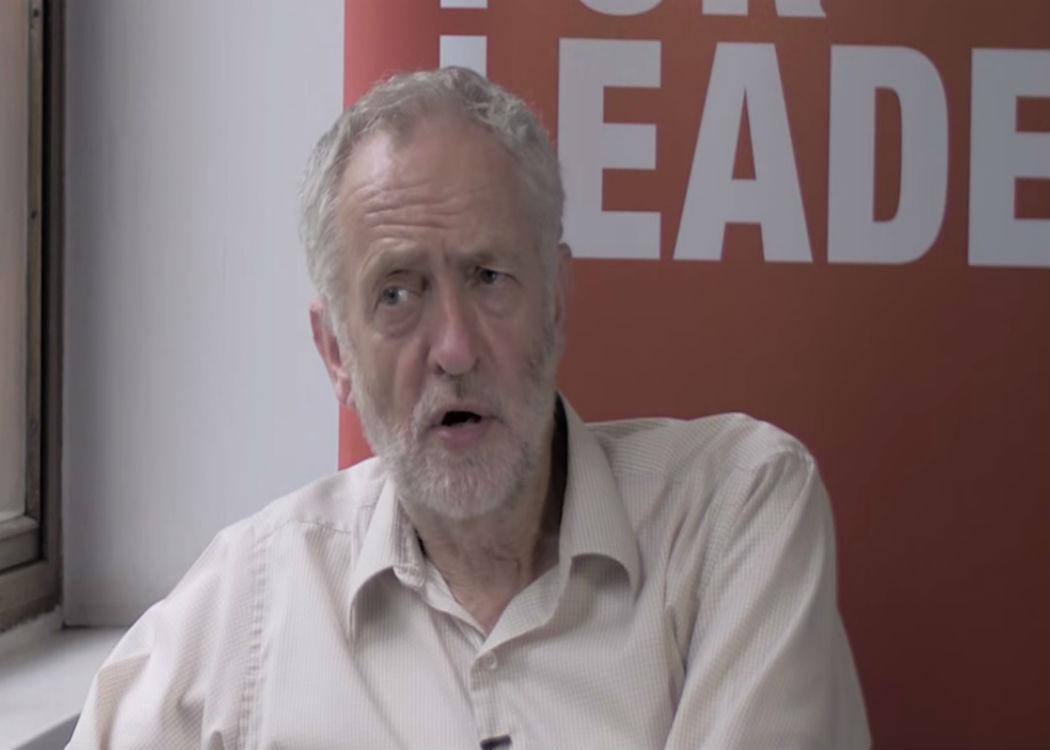 THE Labour leadership front runner Jeremy Corbyn has said he would be willing to enter into “a supply arrangement” with minority parties, including the SNP, in the event of a Labour minority government after 2020.

During May’s General Election campaign, Labour came under intense pressure from the Conservatives over a possible deal with the SNP that would allow Ed Miliband to become Prime Minister, with polls showing Britain heading for a hung parliament.

As it turned out, the Tories won a slim majority, but the SNP had been open to a ‘confidence and supply’ arrangement with Labour.

Miliband was vociferous in his opposition to any deal with the nationalists, even going as far as to say that “I’m not going to have Labour government if it means deals or coalitions with the SNP.”

Corbyn’s stance, outlined in an interview with Aaron Bastani for Novara Media, sets himself apart from other UK Labour leader contenders on the issue.

As the opening question in the interview, Bastani asked: “Shortly before the last election Ed Miliband said he’d rather see a Conservative majority government than a Labour/SNP coalition. Were you to be Labour leader in 2020, a week before that election, would you be saying the same thing?”

Corbyn answered: “No I wouldn’t. I would be saying that I want there to be a majority Labour government. If there isn’t a Labour majority but a minority and we’ve got to work with other parties – probably on the basis of a day-to-day arrangement or an arrangement through…what’s it called…a supply arrangement then do that. Now obviously you have to work with other parties to get things through, and I would be prepared to do that.”

The left-wing Corbyn has become the shock front-runner in the UK Labour leadership contest, both in terms of polling and constituency party support. Corbyn’s campaign has achieved huge momentum, with thousands attending public rallies to hear his leftist, anti-austerity platform.

SNP MP Angus MacNeil has said that among the UK Labour leadership hopefuls only Corbyn has “the courage and the vision” to rescue Labour in Scotland.

The new UK Labour leader will be announced on 12 September 2015.