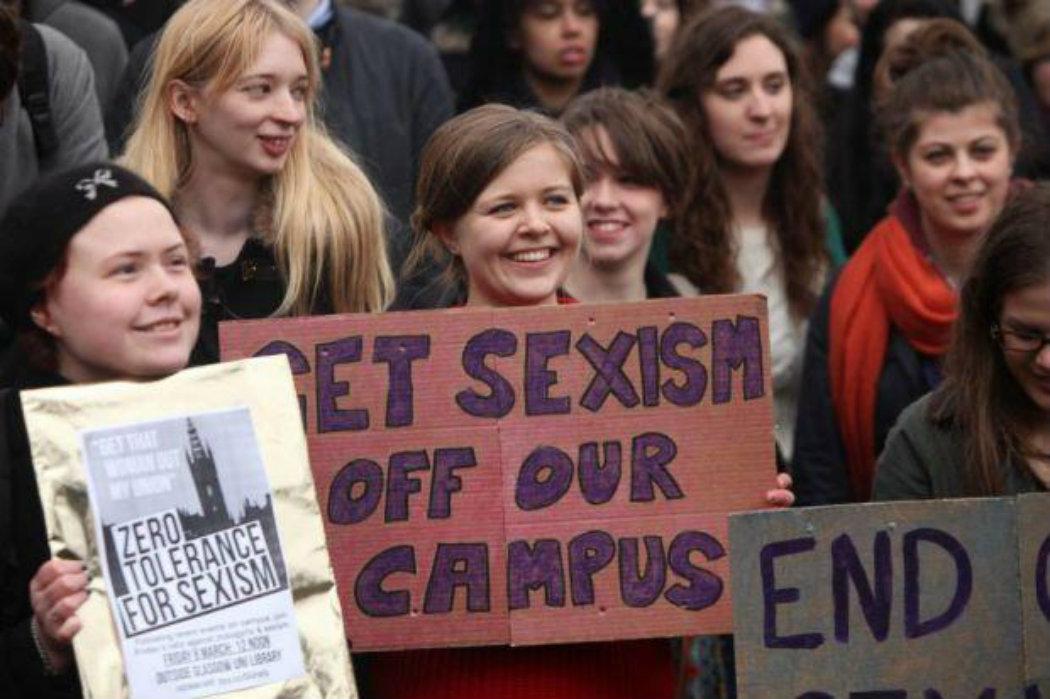 ABUSE AND INTIMIDATION of women and girls requires action from politicians, police and the public, according to Labour leadership hopeful Jeremy Corbyn MP.

Campaigners such as Everyday Sexism have brought attention to thousands of incidents of harassment and bullying, often from strangers towards women in public places.

The campaign document also supports a consultation on women-only train carriages, following representations made to Corbyn that this would provide a safe space on public transport.

Corbyn said: “It is unacceptable that many women and girls adapt their daily lives in order to avoid being harassed on the street, public transport, and in other public places from the park to the supermarket. This could include taking longer routes to work, having self imposed curfews, or avoiding certain means of transport.”

The concept of woman-only train carriages has proved controversial, with Tory women’s minister Nicky Morgan criticising the idea as a form of segregation.