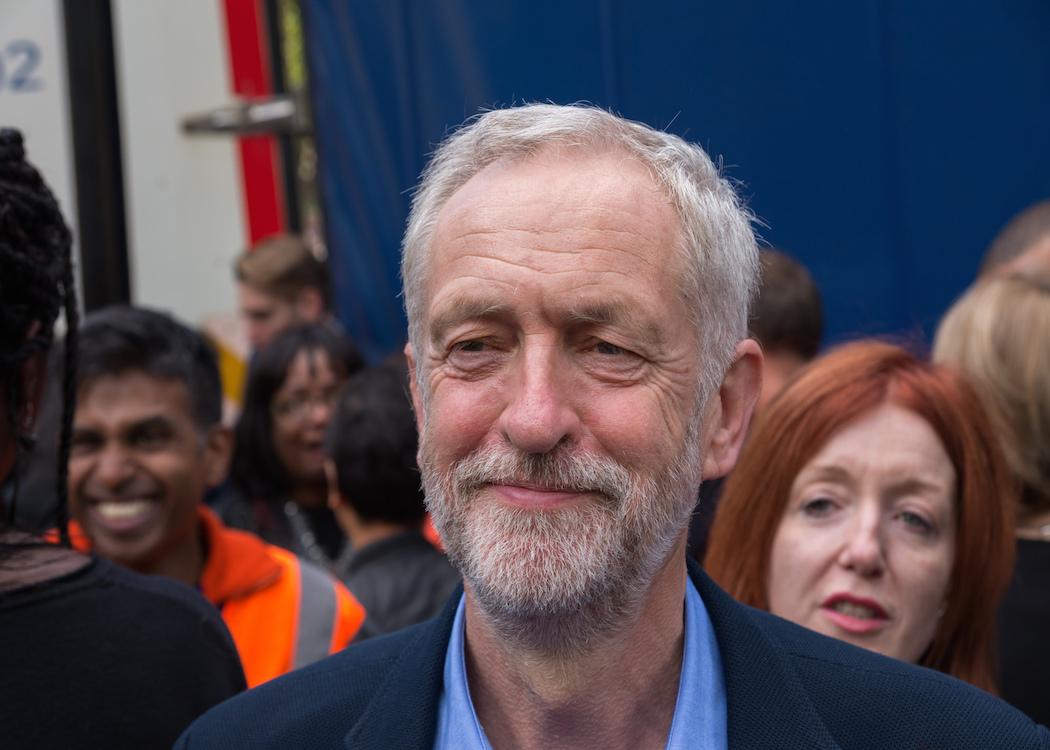 THE LEADER of the UK Labour Party, Jeremy Corbyn MP, has called for the military to end its political interference in public debates – following another threat from a serving senior officer.

Corbyn, who previously faced threats from a military officer of a “mutiny” if he became prime minister, has expressed concern over the intervention and, in a letter to the ministry of defence, demanded that military neutrality is restored.

Commenting after the incident, Corbyn said: “It is a matter of serious concern that the chief of the defence staff has today intervened directly in issues of political dispute. It is essential in a democracy that the military remains politically neutral at all times. By publicly taking sides in current political arguments, Sir Nicholas Houghton has clearly breached that constitutional principle.

“Accordingly, I am writing to the defence secretary to ask him to take action to ensure that the neutrality of the armed forces is upheld.”

Houghton was asked by Marr about Corbyn’s opposition to nuclear weapons. He replied: “Well, it would worry me if that thought was translated into power.”

He added that Corbyn’s refusal to use nuclear weapons, which would kill millions of people, undermined “the credibility of deterrence”.

This is not the first occasion Corbyn’s views on military and foreign policy have led to scorn from the British military establishment.

Shortly after his election an anonymous general, quoted in The Sunday Times, said the armed forces would stage a “mutiny” if he ever became prime minister.

Corbyn’s political career has focused on peace activism, including opposition to the wars in Afghanistan and Iraq. He has also been consistently opposed to nuclear weapons, arms deals with despotic regimes and the Israeli occupation of Palestine.