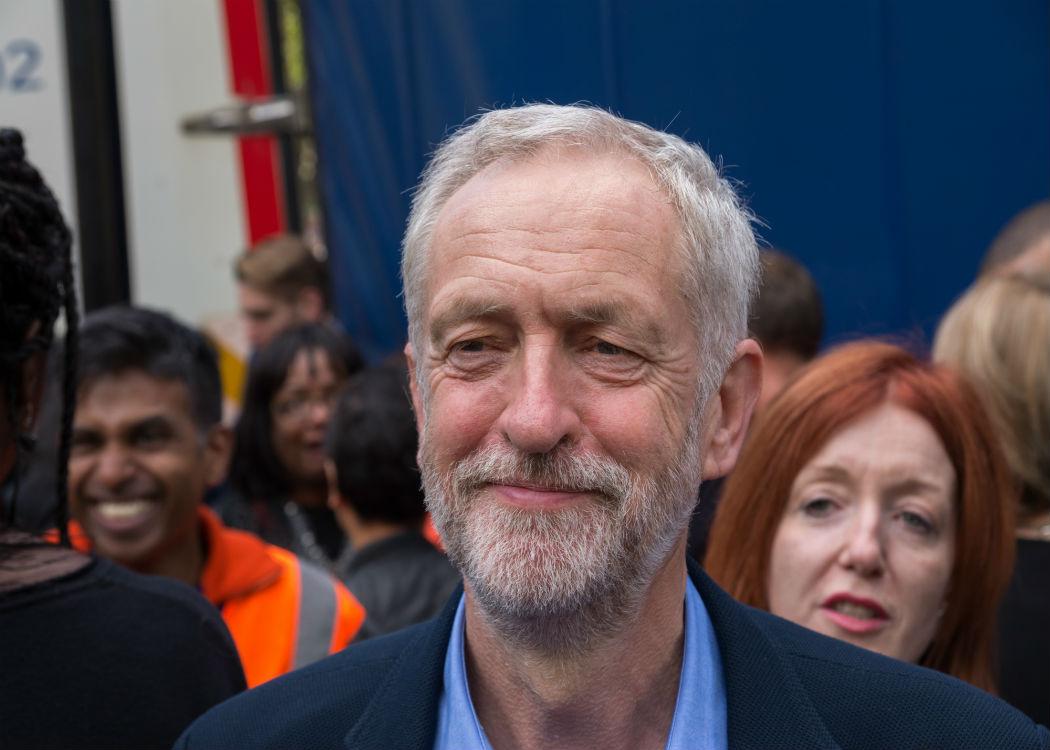 Labour leader hails “vote of confidence” in his leftist leadership

LABOUR has defied critics of the party’s new Jeremy Corbyn led administration by securing a victory in the Oldham West and Roydon byelection, its first major electoral challenge since the election of the veteran socialist MP to leaderhsip in September.

Labour’s share of the vote was 62.11 per cent, an increase on it’s comfortable 2015 General Election victory in the Greater Manchester seat.

The Oldham West and Royston constituency had been held by respected Labour MP Michael Meacher from 1970 until his death in October 2015. McMahon said he was glad to be able to return a vote that Meacher could be proud of.

Ukip had claimed early in the campaign that they expected victory in the seat due to the unpopularity of the new Corbyn leadership. Labour accused Ukip of running a dirty campaign, with leaflets that accused Corbyn of wanting to abolish the armed forces and give control of the Falkland islands to Argentina.

Corbyn hailed the electoral victory as a “vote of confidence” in his embattled leadership, which took a blow when 66 Labour MP’s voted with the government to launch airstrikes on Syria on Wednesday (2 December).

Quoted on the BBC after the victory, Corbyn said: “Byelections can be difficult for the party holding the seat, and turnouts are often low. But to increase our share of the vote since the general election is a vote of confidence in our party.

“It’s a clear demonstration that Labour is the party working people trust.”

Ukip has claimed that the vote was rigged against it. Party leader Nigel Farage, tweeting after the close of the polls said: “Evidence from an impeccable source that today’s postal voting was bent.”

He told the BBC’s Today programme that he would be filing a formal complaint to the Electoral Commission over the result.