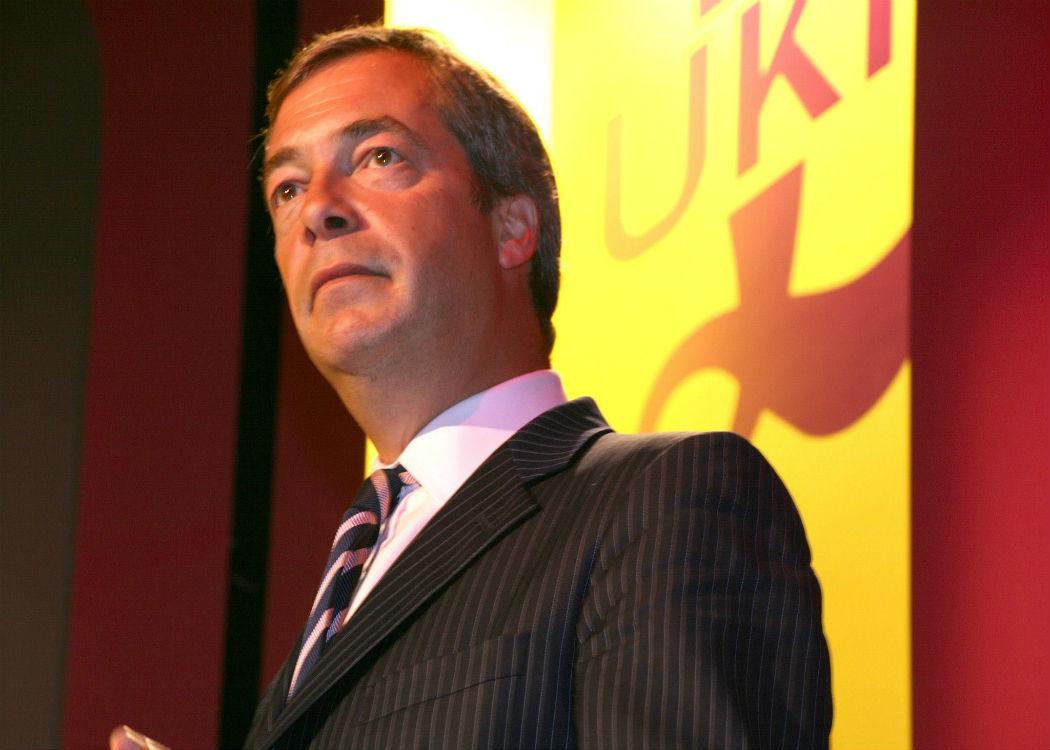 LABOUR leader Jeremy Corbyn faces another threat to his position from the UK Independence Party in by-election in a long-time Labour stronghold constituency, Oldham West and Royton.

The constituency in Greater Manchester was the long-time seat of popular and respected Labour MP Michael Meacher, who represented the constituency from 1970 to 2015.

The by-election result, which should be announced some time in the early hours of Friday 5 December, is expected to see Labour lose ground to the populist right-wing party UKIP. The vote is the latest challenge to a Labour Party beset by divisions between its left-wing and right-wing factions.

Quoted in the Telegraph he said: “We cannot allow them to get any form of toehold within our political system and that’s why it’s about defeating them but more importantly…a clear contrast in terms of a sincere, local committed socialist candidate.”

The by-election is being seen as an opportunity for UKIP, which fared poorly in the general election, holding just one of its two seats despite winning a record 3.8m votes. Labour remains the favourite to win the constituency.

Labour have accused UKIP of running a dirty campaign, distributing leaflets that claim Corbyn is un-patriotic and wants to return the Falkland Islands to Argentina.

John Bickley, the UKIP candidate is going up against the head of the local Labour council, Jim McMahon.