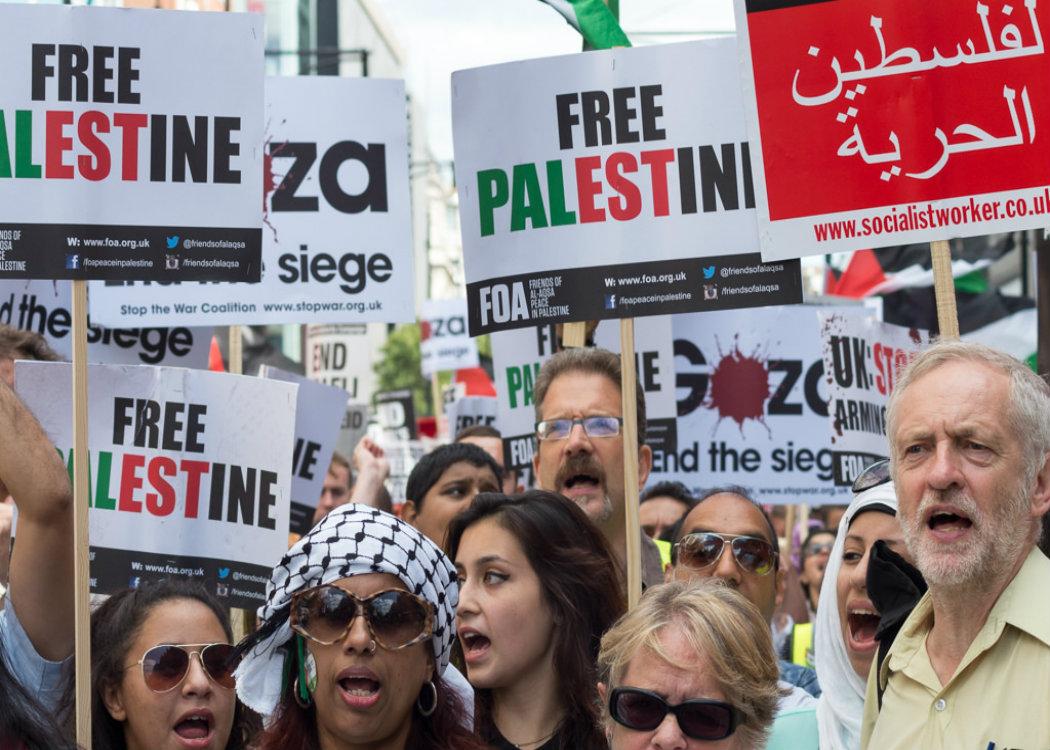 POLITICAL campaigners within the Jewish community who back “socialism and progressive values” have launched a campaign group to support Jeremy Corbyn’s labour leadership bid.

Corbyn has been subject to insinuations of anti-semitism from the pro-Tory Jewish Chronicle due to his support for justice in Palestine.

Now campaign group ‘Jews for Jeremy’ has organised pro-peace campaigners from within the Jewish community who support a diplomatic approach to foreign policy and social justice at home.

A statement released by the group, which was founded by campaigner Ian Saville, said: “In international relations, the group asserts that Jeremy Corbyn’s policies offer the best hope for peaceful resolution of conflicts both in the Middle East and the rest of the world.

“Members applaud his efforts to bring together opposing parties to many conflicts in dialogue in a constructive way, and are dismayed that in some cases this has been held against him. The group notes that even Tony Blair and the Israeli government have very recently engaged in such dialogue, and it is unfortunate that it was not begun much earlier.”

Benjamin Young, a supporter of Jews for Jeremy, said: “Peace will only come about when the rights of the Palestinians are upheld and international law is respected.”

Corbyn has been criticised for previously holding meetings in parliament with representatives from Hamas and Hezbollah. Although Corbyn does not support the groups, he says political engagement is required as part of a wider peace process.

Hezbollah is a Lebanese political movement with an armed paramilitary wing engaged in military conflict with the state of Israel.

Hamas is a political movement in Palestine which also engages in conflict with Israel.

Corbyn has faced a number of media controversies over his foreign policy including comments relating to the US chemical weapons attack on Fallujah, a trial for Osama Bin Laden and links to Middle Eastern political groups.