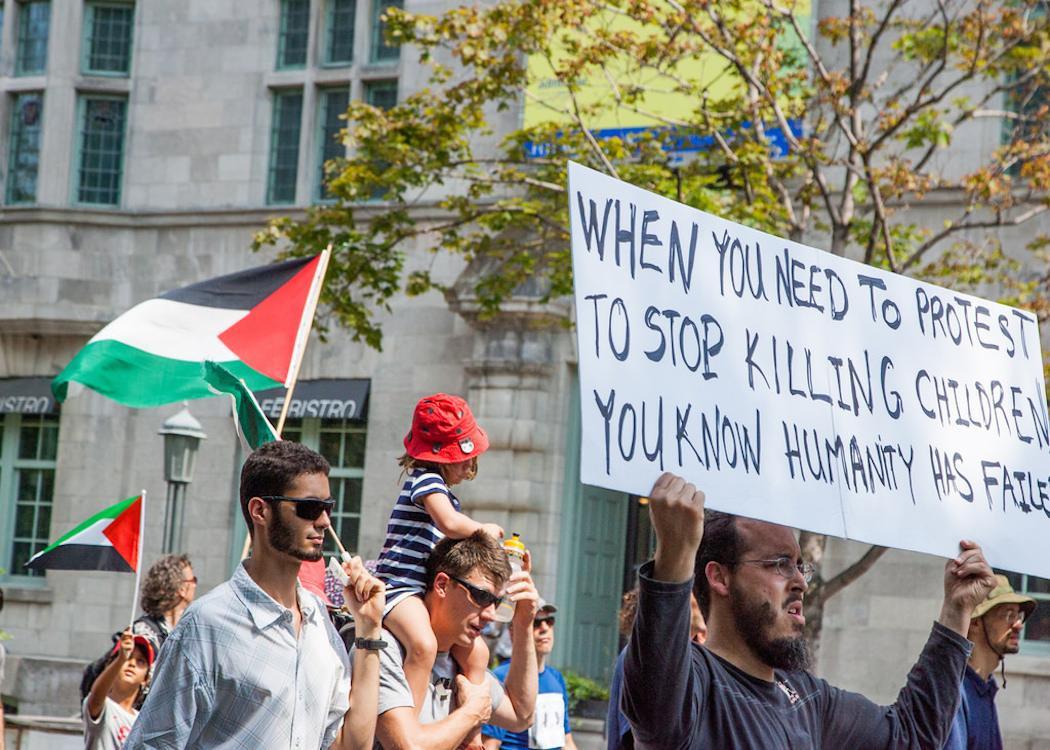 A LEADING MEMBER of the Scottish Jewish community has issued a stark condemnation of a controversial pro-Israel group seeking to challenge support for justice in Palestine.

Jeremy Stein, co-chair of the Glasgow Jewish Education Forum, became concerned after he saw individuals involved in the group claiming to represent the Jewish community – a claim he rejects.

Stein claims that the group is acting as a front group for the interests of the Israeli government, has an “opaque” funding situation, and opposes Palestinian rights.

Speaking to CommonSpace Stein, who has been involved in peace politics for decades, said: “It’s of great concern for me. It’s not a legitimate organisation, and is a front for a pro-Israel lobby group. Effectively it’s been able to buy access to ministers without any form of public scrutiny. That’s really worrying.”

The pro-Israel group, whose three founding members are Joe Goldblatt, activist Sammy Stein, and Frank Angell, plan to pay out thousands of pounds for a stall at next month’s SNP conference to challenge support for justice in Palestine within the party.

While the group denies connections to support for Israel, its military occupation of Palestinian land, or Israel’s bombing campaigns on Gaza, its members have numerous links to pro-Israel campaigns.

Jeremy Stein said it was unclear where the group would receive the thousands of pounds required to buy access to the conference. He also questioned their claim to be a ‘neutral’ organisation.

Jeremy Stein and the Glasgow Jewish Education Forum identify with the liberal, campaigning jewish organisation. The group has worked alongside the Scottish Government and held several events with Alex Salmond while he was first minister.

Israel’s occupation of Palestine has created an ongoing culture clash within Jewish, Israeli, Arab, and Palestinian organisations over who is considered the ‘legitimate’ community voice.

Jeremy Stein warns that in reality some major funders and supporters of Israel come from a ‘neo-conservative, christian zionist’ perspective, from the more extreme rightwing end of the political spectrum.

“[They have] politics on the far-right of the Israeli political spectrum. They don’t represent mainstream Israeli opinion. A great deal of harm to Israel because they promote the most extreme policies,” he added.

In contrast, he highlighted the positive work of Yachad – a liberal Jewish organisation which campaigns for a two state solution on the basis of the pre-1967 borders.

Goldblatt did not respond to a request for comment by time of publication.