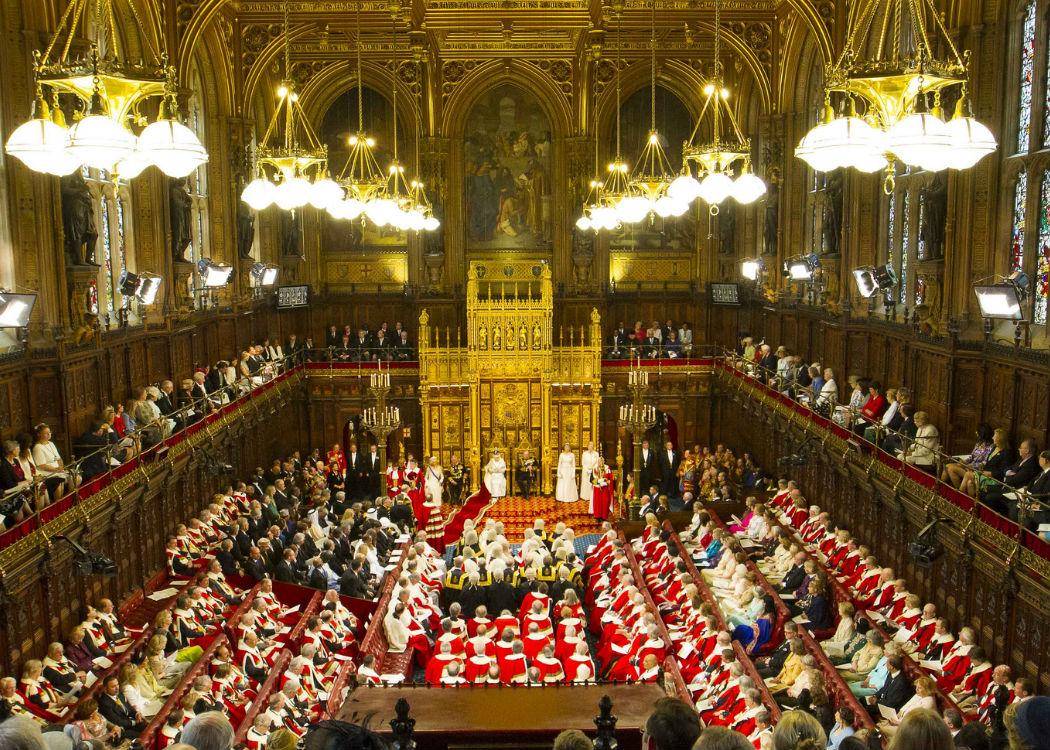 JIM MURPHY has hinted that he would not support attempts to vote down a minority Tory government.

This has led to speculation that a Tory minority administration could be voted down at the ‘first hurdle’ of the Queen’s Speech and Labour could form the government even if it is the second largest party, with the support of the SNP.

Alex Salmond gave weight to this idea after telling the New Statesman that the SNP would attempt to bring down a Conservative government, stating: “If Labour joins us in that pledge, then that’s Cameron locked out” (click here to read more).

He repeated the line that “the biggest party forms the government”, and said that if the Tories are the largest party, “there is no way on earth that he (Cameron) will allow the Labour party to form the government”.

His response came after Stuart Campbell, who runs the popular pro-independence blog Wings Over Scotland, asked him if Labour is “prepared to form a government if it’s not the biggest party”.

Murphy’s position seems at odds with Scottish Labour colleague Katy Clark MP who confirmed to CommonSpace that she would join the SNP in voting against a Tory Queen’s Speech (click here to read more).

Clark said she “would vote against the government and expect my colleagues to do the same”.

“We should do everything we can to make a government by ourselves and deliver as much of our programmes as we can,” added Clark.

Current predictions suggest the Tories will win around 280 seats, making it the largest party. However, with the Lib Dems only polling on around 25 seats another Tory-Lib Dem coalition would currently fall short of a required majority.

An average of five current election forecasts suggest that Labour, the SNP, Greens, Plaid Cymru and SDLP parties would hold 327 seats combined, making a ‘progressive alliance’ possible – even if Labour is the second largest party.