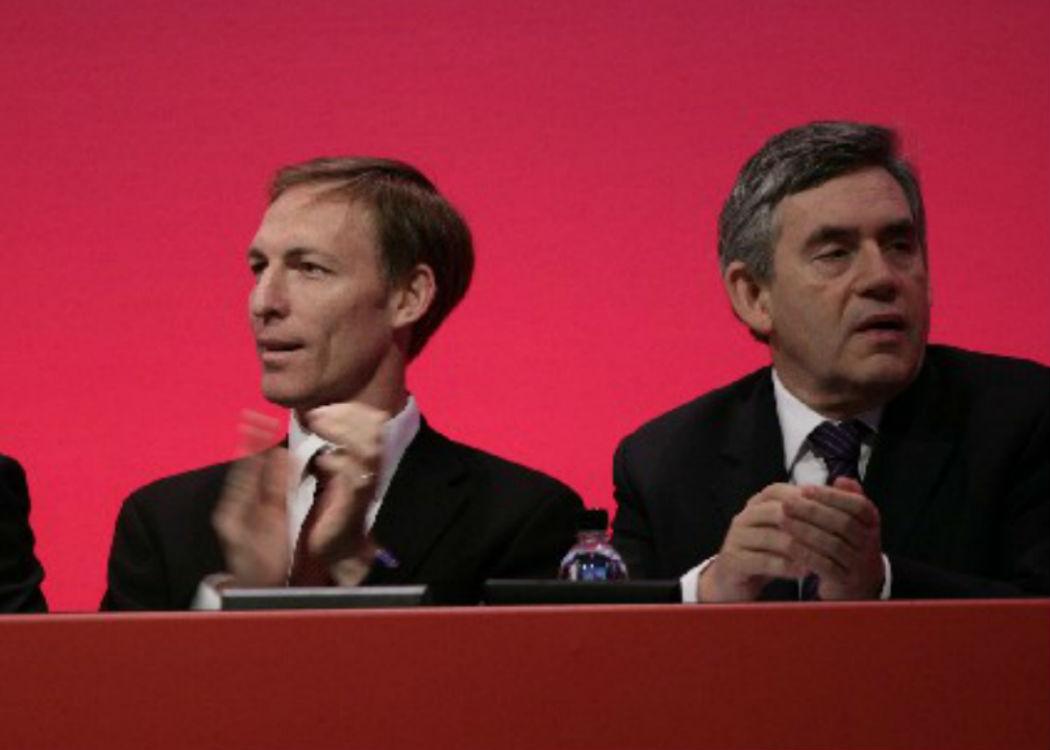 SCOTTISH Labour leader Jim Murphy will today announce plans to give Scotland more powers to top up the state pension and other benefits in the event of a Labour victory in May’s general election.

In a speech in Edinburgh today, the Scottish Labour leader will outline proposals to give the Scottish Parliament more control over welfare than was agreed by the parties during last year’s Smith Commission talks.

However, the move was immediately called “absolutely farcical” by the SNP who claim that it does not offer anything new.

Under the proposals, which will form part of Scottish Labour’s election manifesto, Holyrood will gain full powers to create new benefits or top up existing UK entitlements.

The plan would allow Scottish ministers to raise the state pension, child benefit and other payments as well as giving the Scottish Government full control over housing benefit and its PS1.8bn budget.

As he announces the plans, alongside former Labour leader and prime minister Gordon Brown, Murphy will say: “Scottish Labour’s commitment to delivering the Vow is absolute.

“However, delivering the Vow is a starting point not an end point for Scottish Labour.

“Smith was a consensus between five parties. A Labour approach to powers, and to the use of powers, will reflect our different values and different ambitions for Scotland.”

Brown, who was determined to have played an influential role in keeping the UK together, will say: “So within 100 days a Labour Government will introduce a bill not just to implement the Vow and the Smith Agreement but that we will go further than The Vow and further than Smith in five important areas, offering distinctive Labour change in welfare.”

The SNP responded by saying that “sheer panic setting in at the heart of the Labour campaign” and attacked the party for opposing the devolution of policies such as the national minimum wage.

SNP deputy leader Stewart Hosie said: “This is absolutely farcical from Labour. Having claimed authorship of the Vow, declared it delivered and called for everyone to move on from the debate they are now admitting that what is on offer is woefully inadequate and scrambling around trying to make it sound more substantial.

“But they are ‘offering’ nothing now that they haven’t previously said was already being delivered through the Smith proposals.

“The SNP has consistently argued for devolution of the minimum wage, along with all working age benefits and employment programmes – and if Labour truly wanted progress, they would back our calls. But they refuse.”

The Smith Commission, which was set up in the aftermath of the independence referendum, proposed to give Scotland control over income tax and welfare benefits, along with other various other measures.

It was criticised for leaving 70 per cent of Scottish taxes to be set and controlled at Westminster. Leading civil society organisations such as Citizen’s Advice Scotland, the Poverty Alliance, SCVO and the STUC described the proposals as a missed opportunity that did not go far enough.