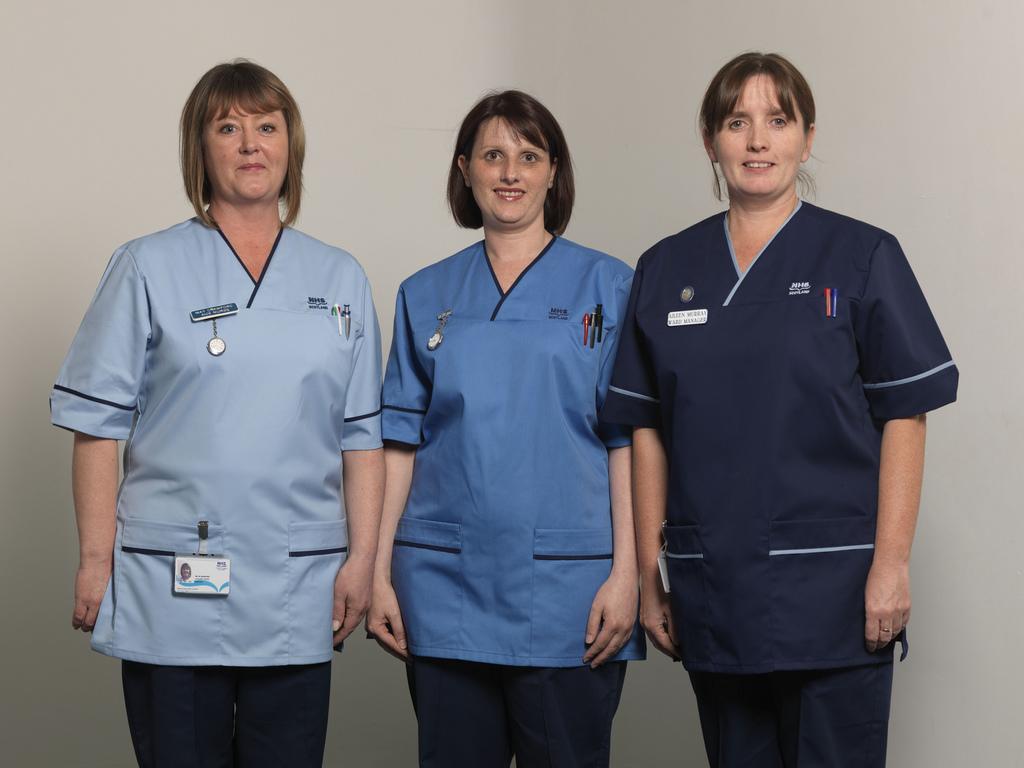 Labour claim it was a simple miscalculation, and say it is the SNP’s fault for not publishing the statistics

JIM Murphy has deleted a Youtube video and tweet after it was revealed that his claims that four times as many hospital cancellations had occurred in NHS greater Glasgow & Clyde than in their counterparts in England was wrong.

Shona Robison, SNP Health Secretary, challenged Murphy to return to the hospital and apologise to the staff for his blunder.

“Jim Murphy has been caught red-handed fiddling the NHS figures – and he must withdraw these outrageous claims and issue an immediate and unequivocal apology to NHS staff and patients,” Robison said.

“It is simply inexcusable for Jim Murphy to have vastly inflated the number of operations cancelled in Glasgow.

“All of the necessary information was known to Mr Murphy – it was provided in the FOI response to Richard Simpson – yet he withheld this information from his press release in order that he could make these false claims.

“The fact that Mr Murphy has deleted the tweet and Youtube video shows that he knows he has been exposed. He must now return to the Glasgow Royal and post a similar video – this time apologising to staff and patients,” Robison added.

Labour’s figures on hospital cancellations were inflated because they did not take out operations that were cancelled for legitimate health reasons, whereas with the English figures the party made clear that it was only statistics for non-clinical cancellations.

It was discovered that over 70 per cent of NHS Greater Glasgow & Clyde cancellations were due to clinical issues.

When non-clinical statistics are compared for England and Scotland, the rates are broadly comparable.

Labour stated that its researchers had simply made a miscalculation.

A Labour spokesperson attempted to turn the mistake back on to the SNP, saying they wouldn’t have to dig out figures with Freedom of Information requests if the nationalist government published them.

“Somebody made a mistake in interpreting the statistics that we got from a freedom of information request. We don’t get published data although they do in England,” a Labour spokesperson said.

“Our argument is that this information is available but the SNP government isn’t making it available to anybody else, including elected representatives,” the spokesperson added.

Robison has stated a website called NHS Performs will be established which will publish hospital performance data.