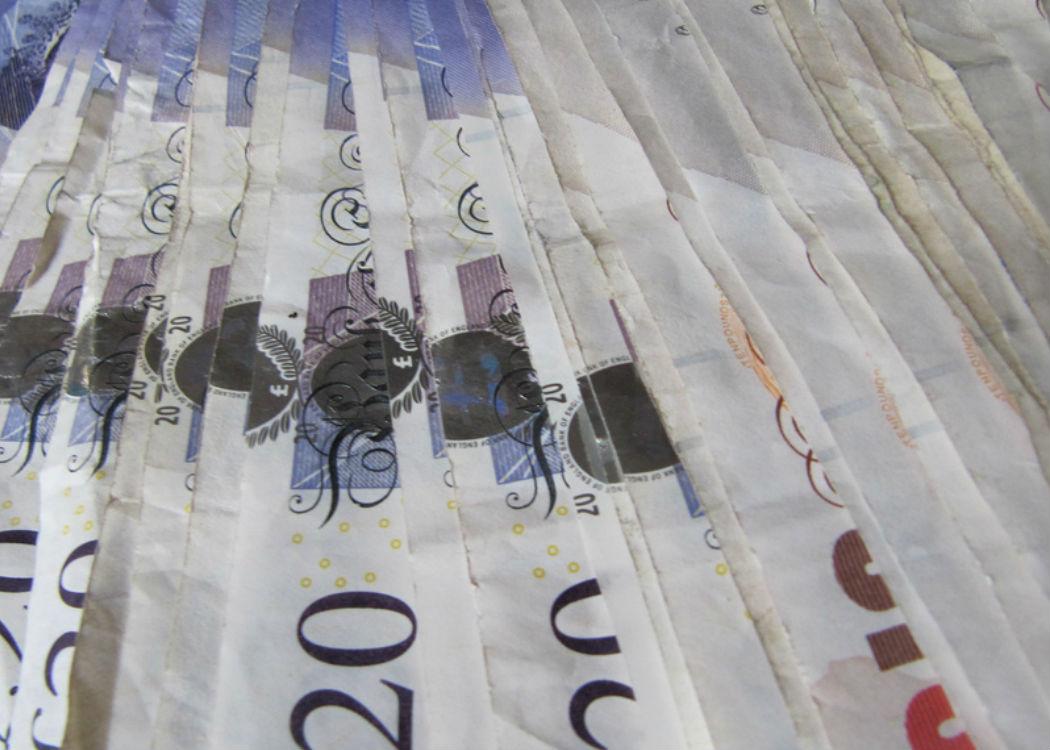 SCOTTISH Labour Leader Jim Murphy has faced calls to come clean on whether he will accept any further donations from a major party donor linked to tax avoidance.

He previously donated PS1,570 to Murphy’s leadership campaign and has also funded the East Renfrewshire MP’s trips to Israel in recent years.

However, it was reported in the Sunday Times that the Labour donor had placed shares in offshore trusts, a mechanism that can be used to avoid tax.

Last week Ed Miliband pledged an inquiry into tax avoidance, meaning the suggestion that Garrard, who has given more than PS1.2m to Labour, is involved in avoidance could be damaging.

Garrard is reported to have transferred shares to Liechtenstein and Jersey, some of which were later sold for a reported PS37m.

The SNP has now called for the Electoral Commission to open an investigation into the eligibility of the multi millionaire as a donor.

Garrard was also embroiled in the ‘cash for peerages’ row after being nominated for the honour in the same year as he donated PS2.3m to the party. He later asked for his name to be withdrawn after the House of Lords appointments commission barred his ennoblement.

Earlier this week, it emerged that Garrard had previously donated tens of thousands of pounds to the Conservatives because he thought Margaret Thatcher was “fantastic and wonderful”.

SNP MP Angus MacNeil said: “I have today written to the Electoral Commission asking them to investigate Sir David Garrard’s eligibility to donate to the Scottish Labour Party.

“Reports that Sir David had placed tens of thousands of pounds into offshore trusts – the kind of arrangements Ed Miliband has been vocal in his opposition to – are not only deeply damaging for Jim Murphy but should also set alarm bells ringing.”