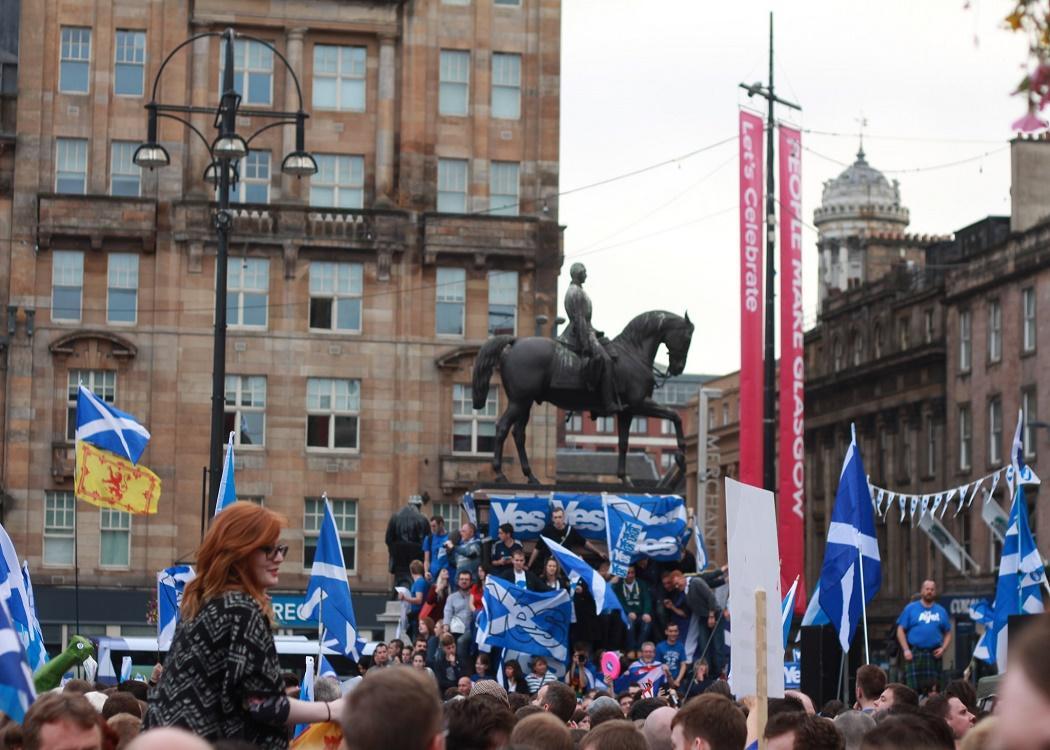 Sillars on Cameron: “We vote to reject him, he ignores us, and tells us what he will not permit us to have”

FORMER SNP MP Jim Sillars has accused Prime Minister David Cameron acting like a “new colonial governor” after his statement that there would not be another referendum on Scottish independence.

Sillars, who was a key figure in the yes campaign in last year’s referendum, was aghast at Cameron’s response to the SNP landslide in Scotland, and told CommonSpace: “Cameron has become our new colonial governor. We vote to reject him, he ignores us, and tells us what he will not permit us to have. Or so he thinks.”

Sillars courted controversy prior to the General Election when he stated that a referendum will definitely be in the party’s 2016 manifesto, but said that it would be disadvantageous to be too “precise” about the timing of a second referendum.

He said: “The timetable for the next final advance to independence, through a referendum, cannot be precise.

“It depends on how the people in Scotland respond to a Tory government we rejected, and what it does. If it fails to satisfy on further devolved powers, which I think will be the case, and we combine that with what is to come in terms of cuts in welfare and public services, then I doubt if our people will have the patience to wait for a generation – defined in the dictionary as 30 years.”

Sillars said that a referendum should be proposed when a yes vote was consistently polling at the 60 per cent mark, but said it was vital that the case for independence continued to be made during that time.

“The SNP leadership, but not Alex [Salmond], seems to be a bit wary of the word independence at present, no doubt based on the fact that the general election was not fought seeking a mandate for it,” Sillars stated.

“However, the campaign for independence cannot be put on the back burner, or parked, and we should still be arguing the case and building towards that 60 per cent.”

Cameron has vowed to push forward with the Smith Commission, an agreement reached by all parties in Scotland after the referendum last year on more powers.

Yet SNP leader Nicola Sturgeon said this isn’t sufficient, and many Tory commentators and politicians, including Sir Malcolm Rifkind and Boris Johnson, have suggested full fiscal autonomy, or a “federal” solution, is needed to keep Scotland in the union.

Sturgeon reiterated on Sunday that the party did not stand in the General Election for a referendum mandate, and said independence “was not on the immediate horizon”.

Sturgeon had stated that the referendum last year would be a once in a generation opportunity for independence, but has since said that it would be up to “the people” to dictate when a future referendum happened.

The question of Scottish independence has reared its head again in UK politics after the SNP took all but three seats in Scotland in the General Election, leaving Labour with its worst result for over one hundred years with just one MP left north of the border.