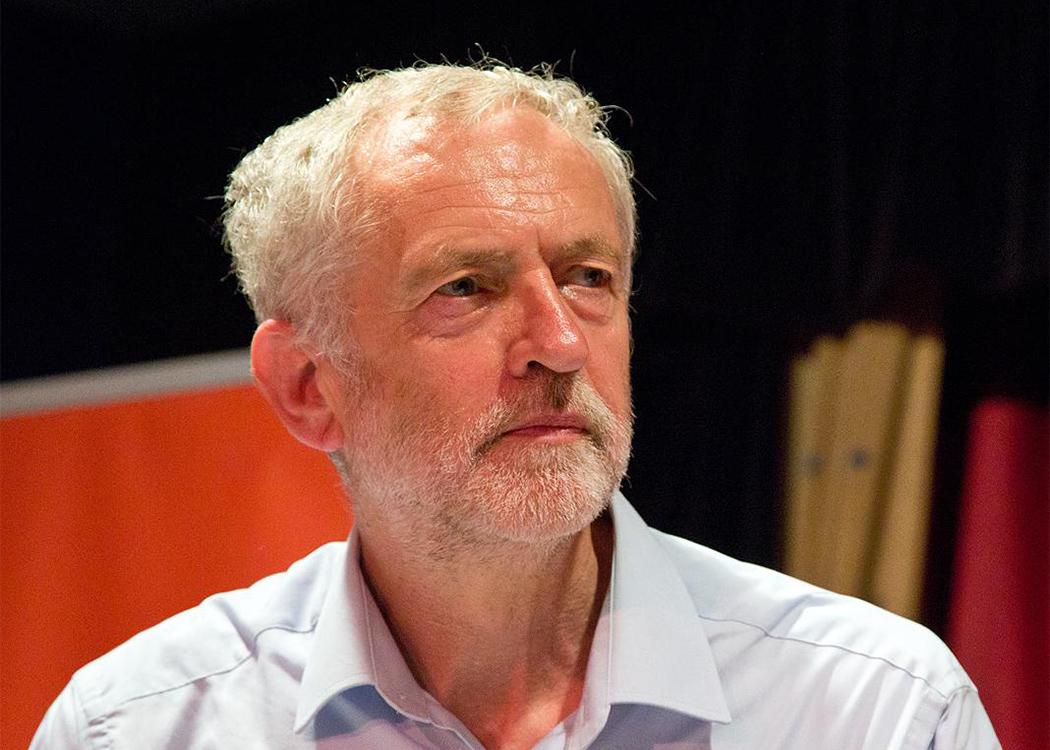 INDEPENDENCE CAMPAIGNER Jim Sillars has said that Jeremy Corbyn’s campaign is a “cry for help” from the English working class that does not offer a realisable alternative to the political status quo.

In an interview with CommonSpace, Sillars said that Corbyn’s campaign for Labour leadership was merely a symptom of Labour’s decline and that “geo-political realities” of the UK state, including fiancialisation and the UK’s shrinking international influence should focus Scots minds on independence.

Corbyn’s leftist campaign to lead the UK Labour party has stunned commentators and the party leadership. His campaign rallies have attracted thousands of supporters all over the UK, including rallies of hundreds in Glasgow and Dundee.

Asked whether he thought Corbyn’s politics represented “sensible socialism” – a pragmatic form of modern socialist politics that Sillars advocates in his book ‘In Place of Fear II: A Socialist Programme for an Independent Scotland’ – Sillars said: “No. I think Jeremy Corbyn is the symptom of the malaise inside the British Labour party.

“It’s been furrowed to Blairism for so long that lots of the party members are in utter despair,” he added.

Sillars also said that he wasn’t convinced Corbyn had really developed an alternative politics within the Labour party.

“I’m not sure whether a really coherent Corbyn economic policy has emerged as distinct from Corbyn’s attack upon austerity and the drift to the right that the Labour party is engaged in,” he said.

On constitutional matters, Sillars said Corbyn and Labour are badly out of touch with the Scottish population.

“I don’t think I’m wrong in saying Jeremy Corbyn is opposed to Scottish independence, which isn’t any surprise, but also opposed to any additional significant powers to the Scottish parliament and I think that puts him out of sync with the Scottish population. If the Labour party in Scotland continues to go down that line then I think it would find itself in difficulty.”

“The fundamental problem with the Labour party in Scotland is that it has been fundamentally intellectually bankrupt for many, many years,” he added.

When asked by The Herald last month if he was a Unionist, Corbyn said: “No. I would describe myself as a socialist. I would prefer the UK to stay together, yes, but I recognise the right of people to take the decision on their own autonomy and independence.”

Jim Sillars’ latest book ‘In Place of Failure:Making is Yes next time…Soon’ will be published on 18 September by Vagabond Voices.