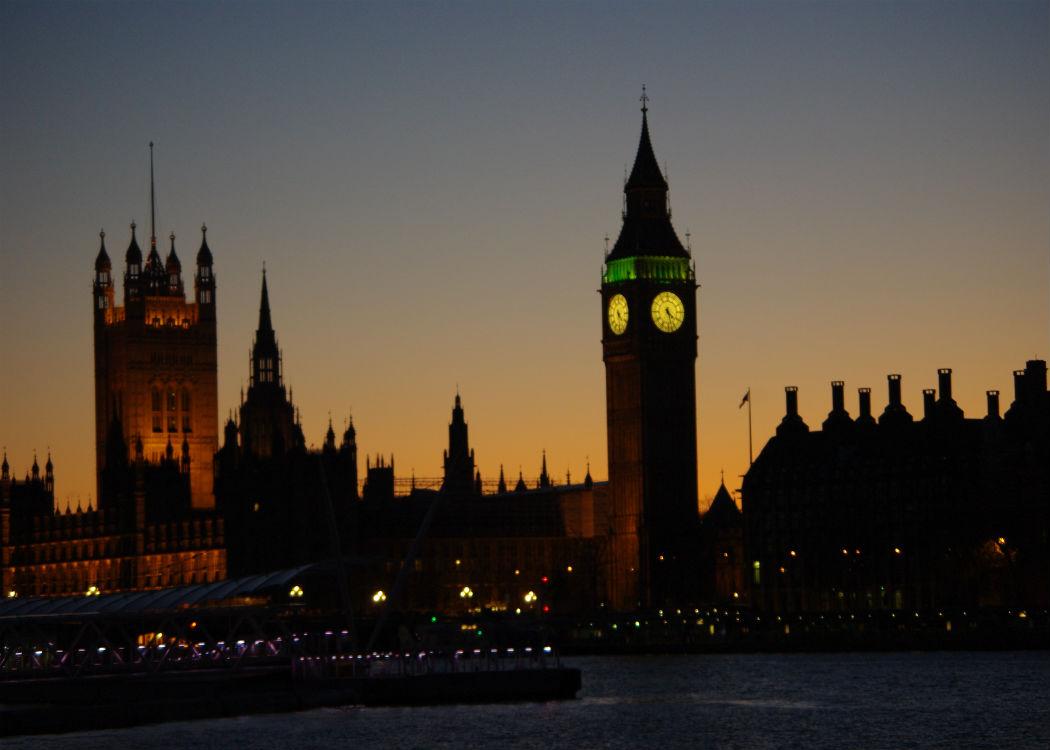 JIM SILLARS has warned SNP MPs to be on their guard against being “sucked in” to the establishment at Westminster.

The veteran independence campaigner and author of a new book on how to win a second independence referendum said that the SNP MPs have done well “so far” but must guard against Westminster “seduction”.

Speaking in an interview with CommonSpace, he said: “This is the most talented body of SNP MPs we’ve had so far. The most intellectual, the political contingent we’ve ever had. They are quite right to do what they have done so far. But what they will have to be careful of is being sucked in by the establishment.

“It’s a very subtle method. I’ve experienced it myself and watched it happen to other people,” he added.

The SNP won 56 of Scotland’s 59 Westminster seats at the May 2015 UK General Election. It is by far the SNP’s largest ever contingent of MPs at Westminster, the second largest being 10 in 1979. The election also saw the number of Labour MPs collapse from 41 to just one.

“Westminster is a very seductive place. So the 56 down there will have to be aware of the seduction that can in fact take place without you realising it,” he added.

He also said SNP MPs should spend more time in Scotland: “What I would like to see them doing once we’ve got the Scotland Bill out the way is campaigning in Scotland. You don’t need to be in Westminster every day,” he said

“Some of the legislation will only concern England and Wales. So I would like to see them campaigning on a week by week basis for independence,” he added.

His latest book ‘In Place of Failure:Making is Yes next time…Soon’ will be published on 18 September by Vagabond Voices.