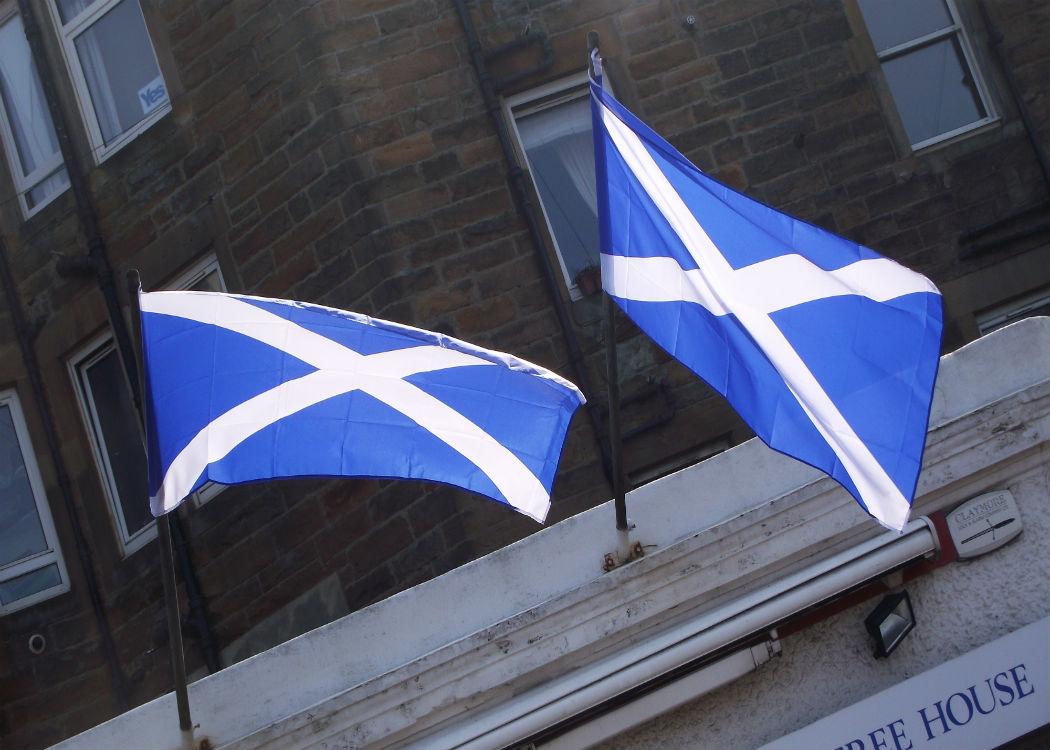 Campaign must reject the pound and adopt a separate Scottish currency, Sillars urges

VETERAN INDEPENDENCE campaigner Jim Sillars has called on the SNP to launch a “sustained independence campaign” ahead of a second independence referendum to be held before 2020.

Writing in The Herald , the former MP for South Ayrshire wrote that if the SNP does not include a clear commitment to a second referendum in the SNP’s forthcoming manifesto for the 2016 Holyrood elections, then “any idea of a referendum over the next four years disappears”.

“What is required now, based on an analysis of what went wrong in 2014, is a campaign for independence, not devolved power,” he said.

“That is the horse, and the cart, which is the referendum, should be ready to roll when the time is right, but before 2020,” he added.

The former SNP deputy party leader also said that the SNP’s insistence on keeping the pound had been “a gift to the No side” in the 2014 referendum.

Ahead of his new book ‘In Place of Failure: Making it Yes next time…Soon’ Sillars revealed that the Yes Scotland board had at one point a majority in favour of a so called ‘Plan B’ approach, with an alternative currency plan.

However, the most influential voice on the board was Nicola Sturgeon, who had drafted the Scottish Government’s white paper, which indicated the policy basis of a newly independent Scotland.

“So the whole Yes Scotland movement found itself tied to an SNP policy which many – very many – did not agree with,” he said.

He also stated that in a second independence referendum the idea of a currency union should be out of the question: “The only conclusion we can reach from that scarring experience is that there can be no more talk of currency union.

“The independence movement must opt for the most obvious and sensible alternative: our own currency,” he added.

‘In Place of Failure’ will be published on 18 September by Vagabond Voices.