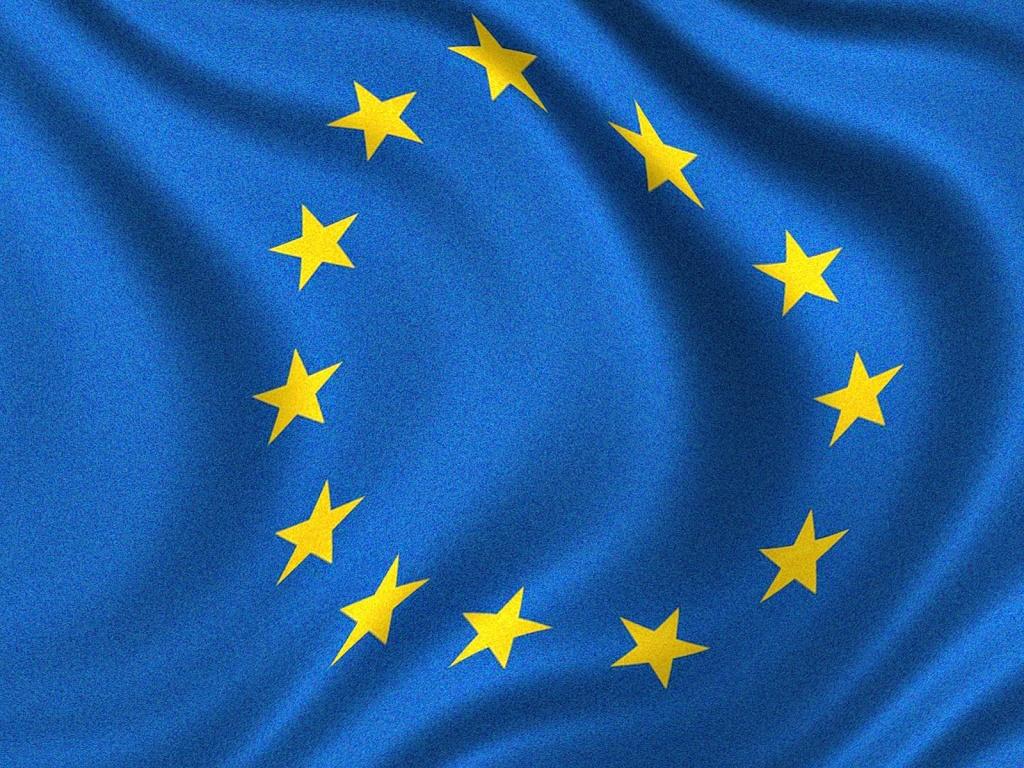 JIM Sillars, the former SNP MP who was the architect of the party’s modern day approach to the European Union (EU), has renewed calls for the party to re-think its position on Europe and consider alternative options.

According to Sillars, the SNP has never had any “serious re-examination” of the EU despite increasingly centralised power for the 28-member state institution, and he proposes the European Free Trade Association (EFTA), a group of four countries that are part of the EU’s single market but do not sign-up to all their treaties and tariffs, as an alternative option.

There has been increased criticism of the EU in light of the way in which it has sought to pressure the new Greek Government, elected on an anti-austerity mandate, to move away from its policies and continue the austerity agenda in Greece that began in 2010.

Sillars, originator of the SNP’s ‘Independence within Europe’ slogan, meaning independence from the UK state combined with membership of the European Union in the late 1980s, has grown disillusioned with the EU as it has increased “the power exercised by the central institutions”.

Following the Greek deal, Sillars told CommonSpace: “When ‘Independence in Europe’ was adopted by the SNP in 1988, what we now know as the EU was a much smaller organisation than now. States’ veto power was still a factor in 1998.

“The Maastricht and Lisbon treaties did not exist. Getting Scotland a position at the Ministerial Council level, inserting Scots within the Commission as of right, and increasing our seats in the European Parliament would have made us a ‘player’ in the community.

“The EU has not only grown in the number of member states, but in the power exercised by the central institutions. The Lisbon Treaty and the creation of the Eurozone were centralising factors not thought of in 1988. Lisbon gave the EU ‘state status’ in that it can sign international treaties and agreements as would any other sovereign.”

The Lisbon Treaty was rejected in two referendums in France and Holland, and a new version was at first rejected again in Ireland, before being put to the Irish people again where they finally passed a ‘yes’ vote in 2009.

Sillars argues that the SNP have not sought to “re-examine its position” despite these significant “centralising treaties”.

He said: “There seems within the party to have been a passive acceptance of, for example, Lisbon; and nowhere have I found a critique of an EU where the right of the state to veto has almost disappeared.

“They may exist, but I cannot find any Ministerial speeches or articles, on how that centralising power was used in the early stages of the 2008-Euro crisis to unseat elected governments in Greece and Italy. Nor can I find any serious examination by the SNP leadership of the effect of those centralising powers on the condition of people in Greece, Spain, Portugal and Italy.”

In 2011, the EU supported the imposition of ‘technocratic’ governments, where professional economists and bankers were brought in to run the governments in Greece and Italy respectively for an interim period to address both countries’ sovereign debt crises.

Since the beginning of the 2010 Eurozone debt crisis, the EU via ‘The Troika’ – a financial coalition of the European Central Bank, the European Commission and the International Monetary Fund – has agreed to bail out indebted southern European states in return for stringent cuts to public sector budgets and privatisation of services. The Greek Finance Minister, Yanis Varoufakis, recently described the country’s relationship to the EU as a “debt colony”.

“Rightly or wrongly, the SNP seems to give the impression that the EU is ‘good’ full stop,” Sillars said.

Sillars also questioned the SNP’s uncritical position on the EU’s role in the Ukrainian civil war.

“Recently, Humza Yousaf MSP, External Affairs Minister, wrote an article in which he pledged full Scottish support for the EU line on sanctions against Russia. This article implicitly accepted that the EU had no fault in the matter of Ukrainian-Russian relations; was devoid of knowledge in respect of long standing Russian security policy, and the role the EU and Nato have played in undermining that policy,” Sillars said.

Sillars was also critical of the role of the EU, most noticeably former EU Commission President Joes Manuel Barroso, in the Scottish independence referendum debate. Barroso, in an interview on the Andrew Marr show, said it would be “extremely difficult” for an independent Scotland to join the EU, comparing Scotland’s situation to Kosovo, a war-torn country.

“The EU spends large sums of money promoting democracy in many parts of the world, preaching that change is legitimate provided it is done by peaceful debate, fair election procedures, and what is at stake is finally decided by what is in the ballot boxes,” Sillars said. “That set of principles, preached as fundamental to a democracy, were denied when the Scottish referendum was underway, with the EU Commission President and leaders or certain countries saying we could not continue in membership.

“The true test of democracy is when people vote for something that you are opposed to, but you accept the people’s decision. The EU failed that test with Scotland, as indeed they fail the test with Greece.”

Sillars said that this should force a re-think from the people of Scotland and the SNP as to the desirability of the EU, as, he argued, “there is an alternative that guarantees that we get out of the EU what we basically need – access to its markets free from tariffs”.

“That access can be achieved by membership of EFTA, which has a free trade agreement, the European Economic Area, with the EU,” Sillars said.

EFTA is a free trade deal between four European countries – Iceland, Liechtenstein, Norway and Switzerland – that acts as an alternative trading bloc to the EU, while still operating within the EU area.

Sillars added: “Opponents of Scotland in EFTA, argue that EFTA countries have to sign up, willy nilly, to anything the EU decides in relation to the operation of the single market. They disparage EFTA on the basis that it obeys the faxes sent to it from Brussels. It doesn’t work that way. The EU is bound to consult EFTA on any single market policy, because it is dealing with sovereign states.

“Outside of single market issues, EFTA states follow their own international trade policy, foreign, defence and home affairs policy. Norway has recently reached agreement with India on a range of bilateral measures, and EFTA has been in negotiation with India on a free trade agreement. In short, outside of the single market EEA with the EU, EFTA states are independent on a range of subject matter that truly do qualify for that term.”

Sillars described the situation with the Trans-Atlantic Trade and Investment Partnership (TTIP), a controversial trade deal currently being negotiated between the EU and the US, as an example of where Scotland currently have “no say”.

“TTIP has implications for EFTA,” Sillars said. “It is outside of the negotiations as they are between the EU and USA. Some accommodation of EFTA within the terms of TTIP will probably be required in due course (as will be the case with Mexico and Canada who are in NAFTA with the USA). EFTA will no doubt negotiate if it deems it necessary. It will negotiate, something Scotland cannot do now.”

Sillars added that he thought it would be “sensible” for the Scottish Government to “enter into talks with EFTA to explore the possibility of an independent Scotland being in membership”.

Sillars concluded: “Scotland in EFTA would, by the way, enable the EU to maintain its policy of ‘no secession without exit’. That being so, the EU would probably be happy to see us join EFTA.”

Want to read more on Scotland and the EU? Click here to read our story exploring the potential for a rise in left-wing euroscepticism after the Greece-EU deal.