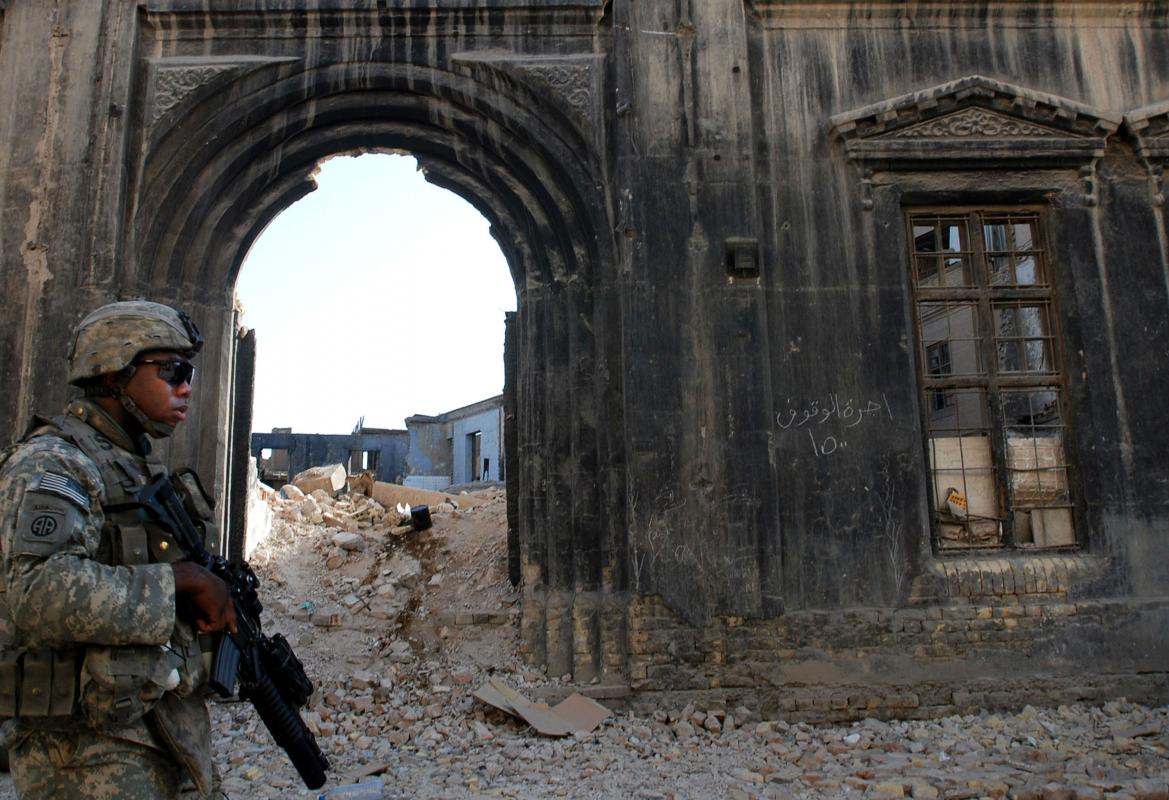 THE FORMER deputy leader of the SNP Jim Sillars has said that the Scottish Parliament should enact new legislation against war crimes in order to bring former Prime Minister Tony Blair to trial over alleged war crimes during the Iraq war.

The comments come after plans announced by former SNP leader and now SNP foreign affairs spokesperson Alex Salmond to have Blair tried at the International Criminal Court (ICC) for the crime of aggressive war were rebuffed by the ICC.

The court, which convenes at The Hague in the Netherlands, said that it did not currently hold jurisdiction over crimes of aggression, reffered to by Sillars as the “supreme crime” and defined by the ICC as “crime committed by a political or military leader which by its character, gravity and scale constituted a manifest violation of the [United Nations] Charter”.

However, quoted in the Herald, the veteran independence campaigner and former Labour MP Sillars said that this did not prevent Salmond seeking justice through the Scottish Parliament.

He said: “There is nothing to prevent the SNP Government from tabling a War Crimes Act, incorporating the ICC definition of aggression, and making it retrospective to 2001, which would ensure Blair’s planning from then until the Iraq invasion is covered under it.

“Retrospective legislation is usually held to be obnoxious, but both in Scotland and England it has been employed to ensure that Nazis found to be sheltering in these islands were not able to escape from justice.”

The speculation about possible international legal proceedings was prompted by the news that the long awaited Chilcot Inquiry into the Iraq war will be published in July 2016.

The ICC is currently investigating Britain’s role in the Iraq War.