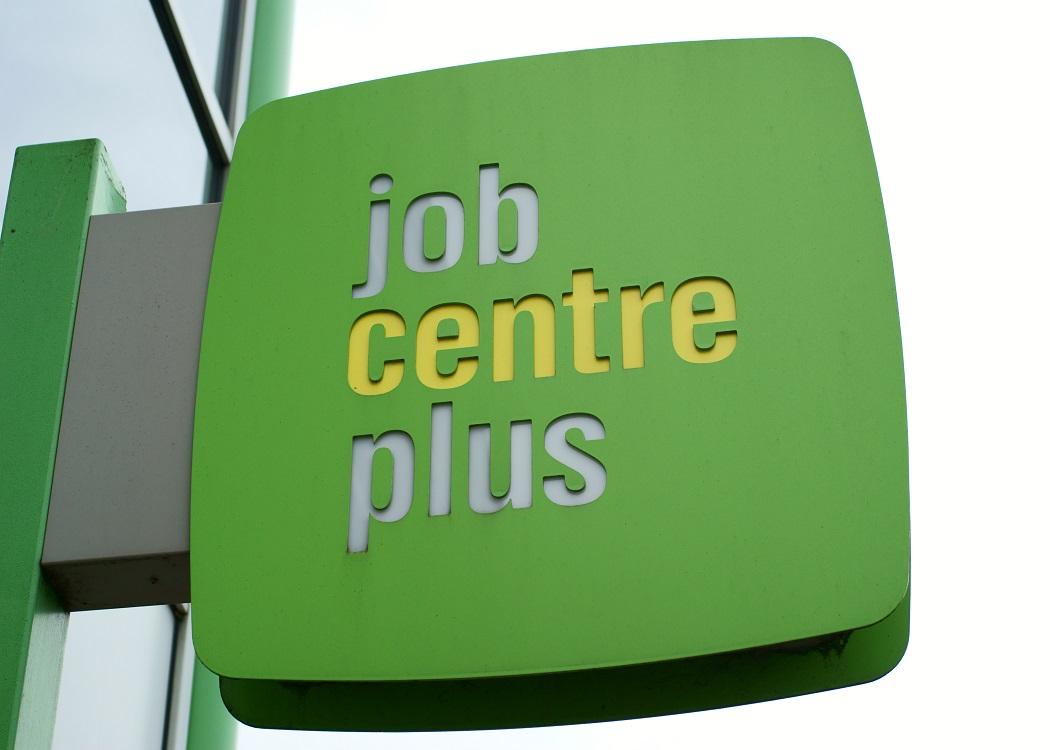 I’ll start at the beginning of my battle with the Community Work Programme, and I’ll post my diary update every Friday on CommonSpace.

I was issued with a notice on 2 September by a substitute adviser at Parkhead Jobcentre Plus to take part in the Community Work Programme. I did not see my adviser, so I got a substitute who had only being doing the adviser post for two days.

This notice was not signed by a member of staff at the Jobcentre and no name of a work coach was printed nor displayed.

For reference, Learndirect runs the Community Work Programme, and Learndirect was bought over in 2011 by Lloyds Development Capital, part of the Lloyds Banking Group, at a price of PS40m-PS60m.

As instructed by my adviser/substitute adviser, I attended the Community Work Programme induction meeting on Wednesday 9 September 2015, at Learndirect, Adelphi Centre, Glasgow at 9.30am.

I was one attendee along with another nine attendees. The person conducting had me fill out forms, mostly ticking boxes and filling in a few lines as well as adding dates and my name.

My reply was: “I decline to consent to information sharing, but I will participate in all mandatory activities.”

A second person, maybe of higher office, asked me why I had not signed and I repeated my quotation. Her reply to me was that she thought I was not willing to take part in the programme because I did not sign. I said that that was not true. I was then told to leave, which I did.

I conducted myself in a calm and non-threatening manner throughout and left the premises in a dignified manner.

I attended Parkhead DWP for my usual signing.

Today was my normal signing day. I went to Parkhead Jobcentre and again, I did not see my work coach (this is the new name for an adviser).

The situation with Learndirect was brought up. The lady said that a woman had called them from Learndirct on 9 September telling the Jobcentre that I did not sign forms.

I said that this was correct and that I had rights, and that although I didn’t sign any forms I was willing to take part in the programme. I then signed on as usual and asked her if my allowance would be paid in to my bank account. She said yes. I received my JSA allowance five days later.

I was then given another letter to meet my job coach on Monday. I said that I had rights. The woman said that I could be sanctioned if I did not sign forms, I told her that I do voluntary work which keeps my skills up to date as well as helping the community and that I would get a very good reference from Cranhill Community Trust, if and when required.

I also told her that if she checked my job application record she would see that I did more than my agreed 10 job applications per week and this showed that I was motivated into finding work. This didn’t seem to sink in at all.

Today, I had a meeting with my adviser who said that I did not sign forms at Learndirect. I repeated that I have rights.

He told me what Learndirect had said over the phone, which was basically, again, that I did not sign forms and was therefore not eligible to take part in the Community Work Programme.

I told him the probable problem for me getting work was my age, and he agreed. I also told him it was unfair for me to do the full programme as I don’t get the full Jobseeker’s Allowance.

He looked it up and saw that I only get PS50 a week because of my small pension. This made no impression and neither did my voluntary work, nor the fact that I look after my granddaughter twice a week.

He said that my voluntary work could possibly be fitted in to the programme – this was the first time that had been mentioned.

I was then told that what was said today would be forwarded to a decision maker and that I could face a three-month sanction.

I will now have to wait for that decision to be made. Now it is a waiting game, I do not sign on again until 30 September and it will be a fortnight today that I will notice if my money has been stopped.

They appear to stop your money before telling you that you have been sanctioned, I have heard.

I visited Westgap, a voluntary rights and advice group based in Cessnock, Glasgow.

They looked at my case and will take it on as they are confident I will win an appeal against any sanction.

My MP has been kept informed of what has been happening and she is going to write to the DWP with a couple of questions regarding my case.

Now, it is a waiting game to see if I have been sanctioned. The ball is in the DWP’s court.

The next instalment of Jimmy’s diary will be published this Friday, 2 October.