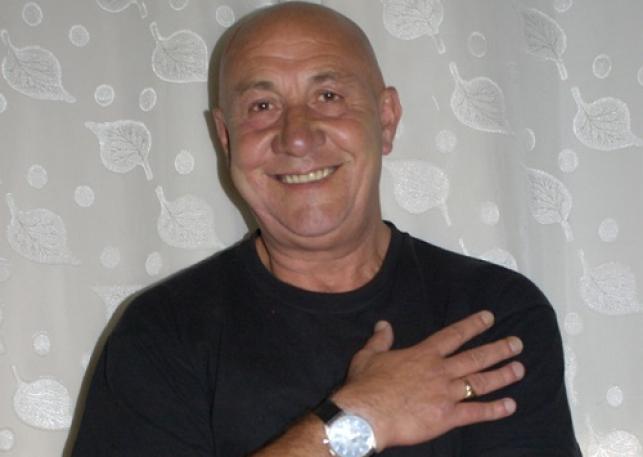 In his latest Diary update, Jimmy Stirling goes from euphoria to depression, as he gets a dream job – but then the project collapses

I have been granted an interview as a Writer/Blogger for a new multichannel newspaper called Scottish News and off I went to the venue in St. Vincent Street, Glasgow.

A band of 12 or so candidates took part in little team style practices.  This was followed by a one to one interview with an HR specialist.  At the end of the interview, the specialist told me that I was just the sort of person they were looking for and that he would send out a contract within the week.

As one who likes to have written confirmation, I waited.

I decided I would call the HR specialist to see if he was any further forward on sending out a contract.  He told me that I definitely was successful in gaining employment and that a contract would be sent, either by post or by email.

As you may imagine, I was over the moon.  I told my family and they were all chuffed to bits for me.

Signing on day, my usual Work Coach was on holiday, so I got the other Partick Thistle supporter for the day and I informed him that I had got a job.  He too was chuffed and we sat and spoke of great days at Firhill.  Of course, that didn’t take long.

A trip up north for the six monthly music weekend.  I took a bottle of malt to celebrate my news with my fellow friends and musicians and I announced my good news at midnight.  Everyone was so happy for me, back slapping, hand shakes, the odd hug or two.

The music weekend was wonderful and the fact that I was starting work lifted my spirits even more whilst mingling with the music being produced by all.

I thought I would announce my good fortune to my friends around the world when I received the contract.

Back to my usual Work Coach and signing on.  I told him of my gaining employment and he was very happy for me, all congratulations and well done.

I received a phone call from the HR specialist.  He told me that due to investment problems, my job and the whole project was not going ahead.  He apologised and wished me well in the future.

Scunnered, totally scunnered.  My high spirits plummeted. My little dreams and plans were quashed.  I imagined myself working again, head held high, contributing to the economy again, a reason to live again.  Now, all gone.

I had to go on to social media to inform all my friends what had happened.

I received a letter of confirmation from Scottish News, withdrawing my offer of employment with an explanation that, “we have been let down on promised investment and as such it is with deep regret that this has left us with no alternative other than to withdraw the employment offer(s) made.”

So, there it was in writing, official, my little death penalty.

Signing day and I had to tell my Work Coach what had happened and instead of signing off, I would be continuing to sign on.

Some of the media covered this story.

I was flying but now I am brought back to earth with a resounding bump.