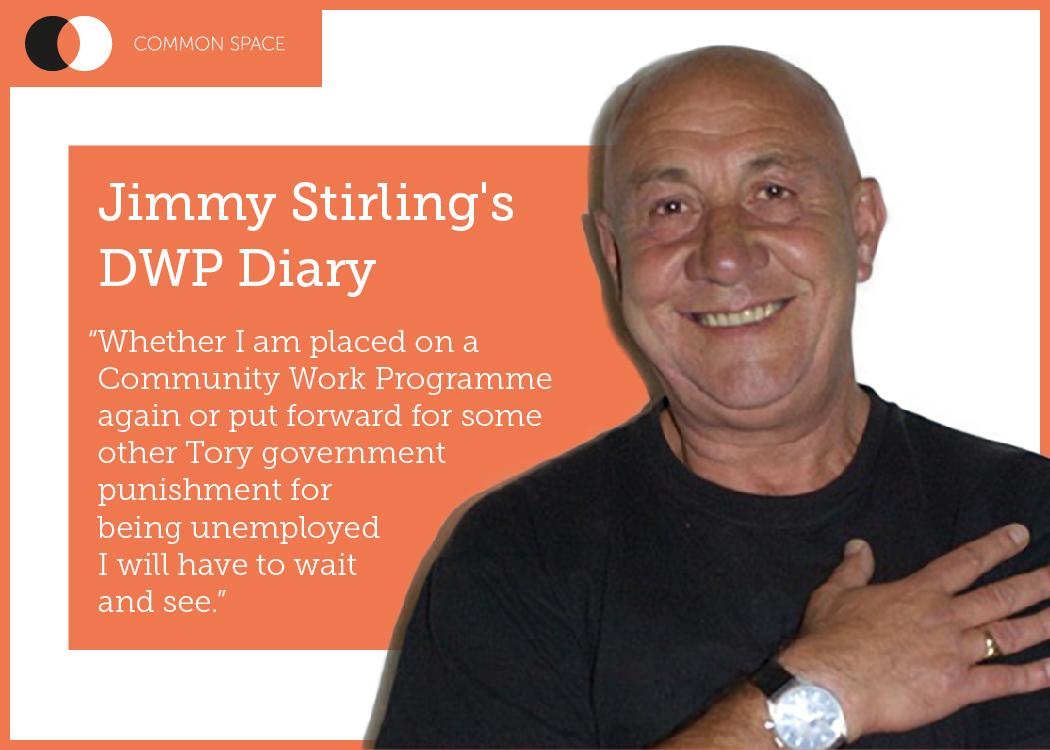 Having signed off for Jobseeker’s Allowance on 3 February, I had to sign back on on 18 February on my return .

I was to do this online via a rapid re-sign facility. I arrived home around 10am, jet lagged and tired. I went online to do the rapid re-sign. After filling in my post code, the site told me that I was in a Universal Credit area. There was no option for Jobseeker’s Allowance.

I continued via the Universal Credit form but was told I was not eligible as I was over the age of 60 years and six months, so that was the end of that particular line.

I had to search through the DWP website to try to find a phone number I could call to verbally do a rapid re-sign. After trying two numbers and waiting to listen to the options, I found that they were not suitable.

I tried a third number and after waiting on the options, I got someone to speak to who took my details. Finishing the details, I noticed it was 11.30am. I was then told I would have to visit my local Jobcentre and that my appointment time was 12.20pm.
It is a 25-minute walk to the Jobcentre so I had very little time to do anything in between.

I arrived at the Jobcentre and informed them that I was told to come in at 12.20pm for a rapid re-sign. Of course, with such short notice, the Jobcentre knew nothing about it. I waited and was called later after my details were checked on their computer system. I then re-signed.

I also had to visit the centre, close by, that deals with housing benefit to check with them what happens because I was away and had signed off for two weeks for clarification. I wait to see what will happen, this could be another story.

I got back home around 2.30pm, tired, hungry and with some disbelief but no surprise. I will probably not be paid until March as the system works two weeks in arrears. I will only find this out when I sign on again at the beginning of March.

Whether I am placed on a Community Work Programme again or put forward for some other Tory government punishment for being unemployed I will have to wait and see.