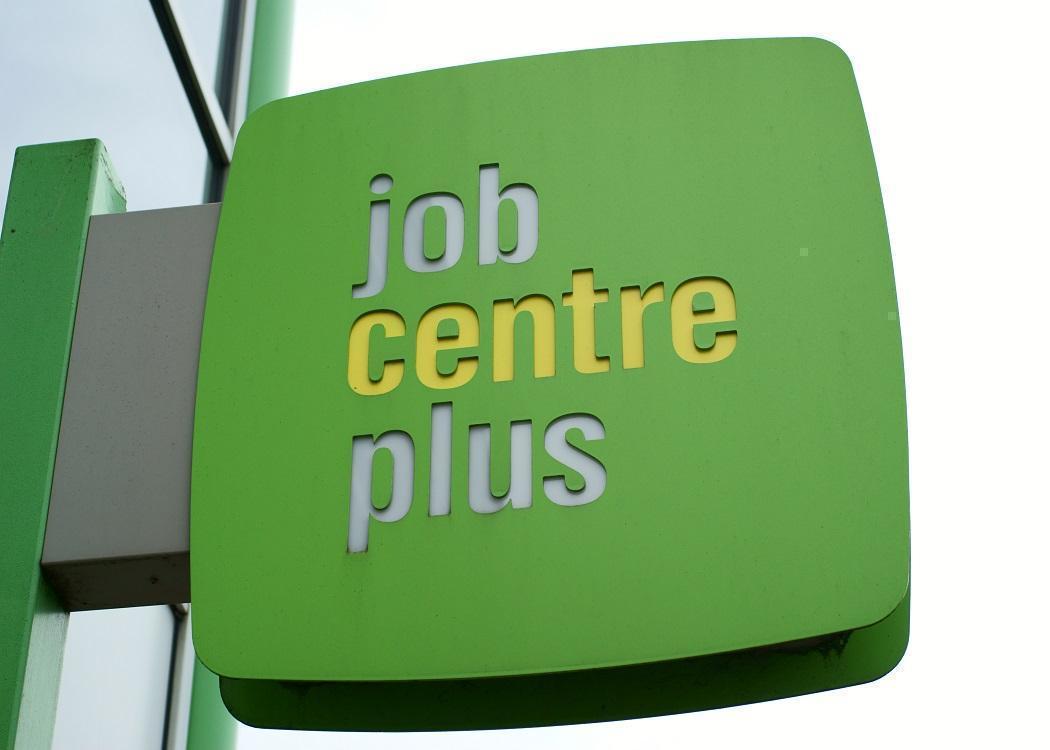 I spoke too soon!

I attended my Jobcentre to sign on. First, I was told I would have to attend the Jobcentre for half an hour, once a week, to search for jobs on the Jobcentre’s computers.

I told my work coach that I thought this was ludicrous, a coals to Newcastle scenario, as I already did my online job searches and applications at home every day of the week. I asked where this idea came from and he told me it was nothing to do with him but it was mandatory.

He told me that I would be reimbursed with any travel costs, which is no good to me as I walk to the Jobcentre and if I had to take a bus I have my Over 60s bus pass.

If this is a mandatory move, I received no letter to inform me of this and did not sign anything to record that I was given this command in writing.

Then to the process of actually signing on: after signing, I asked if I would be paid my Jobseeker’s Allowance (JSA). My work coach checked on his computer screen and told me that there was no payment for me.

He showed me the screen which showed that the DWP, somewhere, had put me down for the contributions-based JSA instead of income-based JSA. I was on income-based JSA prior to my fortnight holiday and I said that my situation had not changed.

I explained to him what happened with my rapid re-sign when I returned from a recent trip away. He said he could not understand why this had happened. Needless to say, I was not too happy.

Had I not asked, I would never have known and would have been unaware of not being paid my allowance. This is like expecting your wage or pension to be in your bank on its usual day and then you find out it is not there and there is no immediate explanation.

How do you pay for food or pay bills?

My work coach went to speak to someone else and came back later with a JSA 1 form, more like a book really, and said I would have to fill this in. This is the 30-odd page form you have to fill in when you first claim for Jobseeker’s Allowance.

So, my ‘rapid re-sign’ seemed to have been a waste of time. I sat at a table and filled out the form which asks almost everything bar your inside leg measurement. On completion, I just had a couple of things to verify before handing the form over.

I was kindly helped by another member of the Jobcentre staff who went through the form and added the required information which was still held on the Jobcentre computer. She told me that she would scan the form through to the office in Greenock which dealt with claims and I would hear from them the following day.

I appreciated her taking the time to do this, and she and another member of staff were very helpful.

So, my usual 10-minute signing on extended itself to an hour. I left the Jobcentre with a sense of disbelief yet thought that all this was unnecessary had someone in the process not just assumed that I was a contributions-based claimant instead of an income-based claimant.

Who did this? I doubt I will ever find out, but someone did it. The rapid re-sign process proved to be anything but.

I received a text on my mobile phone from the Greenock JSA people, informing me that they would call me within three hours.

An hour later they called telling me that my form was being processed and that I would hear from them on 4 March to let me know when my JSA will be paid.

I was in all day waiting for the phone call from the DWP informing me of my JSA claim progress. Did I get the call? Did I chooky!

At this point I have no idea whether I will receive my allowance, so I have to go through the weekend totally uninformed and with no payment.