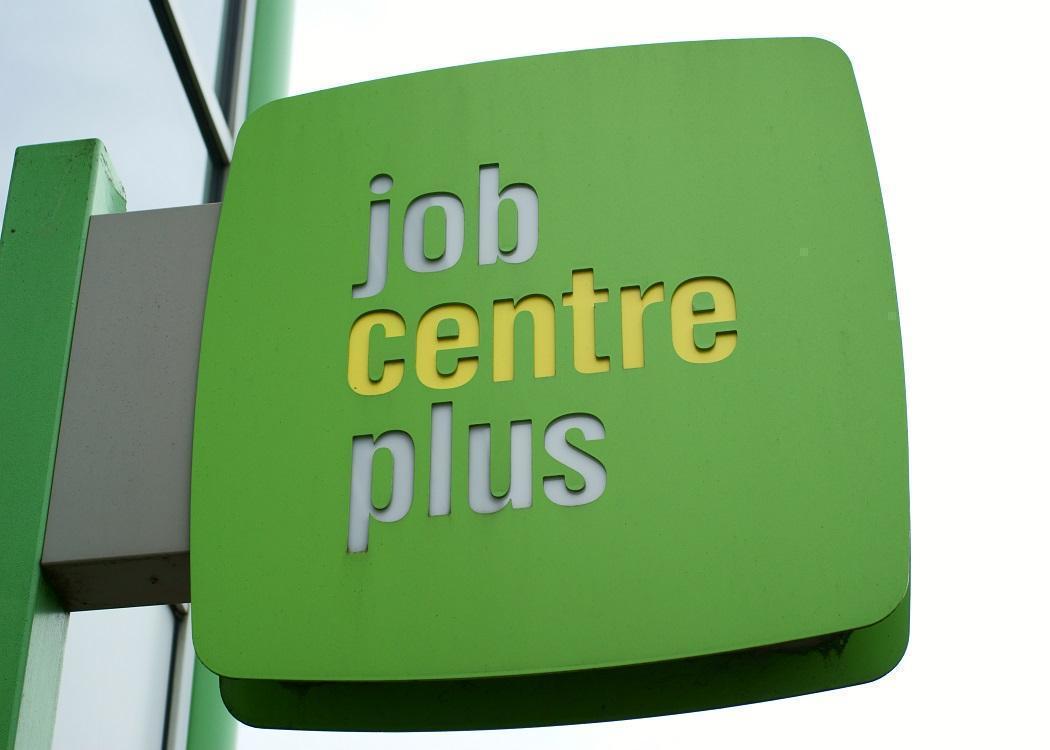 I took my 25-minute walk the to the jobcentre bending into a southerly gale and driving rain. My jeans felt like cold tin. One of the benefits of being on benefits.

My new work coach was not available – again – apparently he was on a training course, so I got a pleasant young lady instead. She asked me about the telephony agent/account developer position with the DWP for which a previous substitute work coach pressured me to apply.

So, that one was on my record somewhere, was it a test to see if I applied? Anyway, I did apply for it but was not successful as I did not pass the DWP SIFT test, which has to be taken online.

I also told her that I was applying for all the jobs that the DWP was sending me as I was told to widen my horizons and didn’t want to be seen as ignoring them.

I could not sign on via the electronic signing pad as it didn’t seem to be working so I signed in traditional pen on paper. The lady told me that I would not have to sign on again until January.

My Jobseeker’s Allowance (JSA) will be paid automatically on 18 December as opposed to 26 December. It is a bit of a relief that I will have no contact with the jobcentre for four weeks.

Then the devious brain goes into action again. I still have no idea if I will be sanctioned or not for not signing Community Work Programme forms . Not having to attend the jobcentre would give them an ideal chance to possibly make my Christmas period miserable by sanctioning me and not paying my allowance on the stated dates.

Was the malfunction of the electronic signing pad just a ruse? These are the things you think about. I will have to wait and see if my JSA gets paid on the specified dates.

The DWP emails keep coming with jobs or courses that are available whether I have any experience for them or not: band 5 practice nurse with the Ministry of Defence; finance and admin officer with the Forestry Commission; animal health officer with the Animal and Plant Health Agency – based in the South of Scotland and requiring a driving licence; customer service advisor with Virgin Media, a helpdesk role – would have to go to Bellshill jobcentre for a group information session; work experience in a variety of roles – 18 to 24 year olds only.

I am also sent The Working Times – “all the latest vacancies and opportunities sent to your inbox”. This is in PDF format. Now, I get annoyed at bad spelling and grammar but when you get blurbs like this, “So many vacancies and opportunities available, but you need traul through different websites to find them”, it makes me angry that someone is getting paid for bad spelling and for producing a rather shoddy PDF.