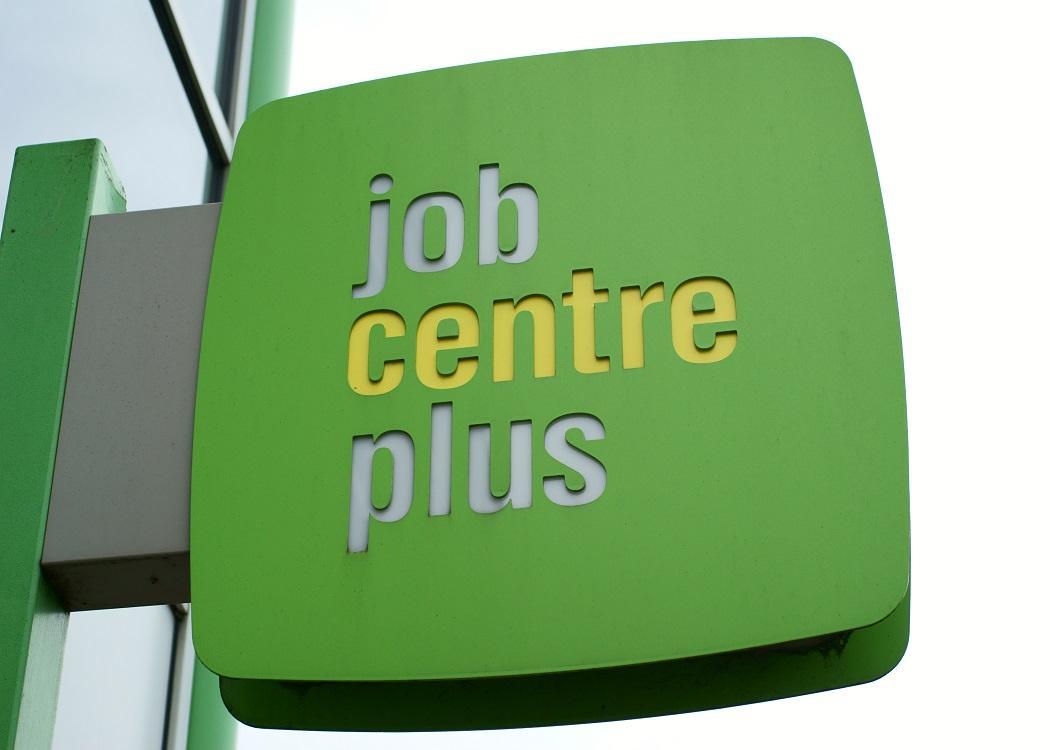 In his second diary instalment, 61-year-old Jimmy Stirling is still waiting for a decision from the DWP on whether or not he will face a welfare sanction because he declared his right to opt out of signing voluntary paperwork on the Community Work Programme

On advice from Edinburgh Campaign Against Poverty and with the backing of Westgate, I drafted a letter contesting any possible sanction from the DWP.

The letter contained a record of exactly what happened at my induction at Learndirect, which runs the Community Work Programme I’m told I must take part in.

Along with the letter, I supplied two documents I’d found through research which proved that it was voluntary to sign any Learndirect or any work programme provider document.

This is an extract from a reply to a Freedom of Information request asking about signing forms for the community work programme.

“There are no regulations or contractual requirements that specify a work programme or CWP participant must sign documents drawn up by providers. Work programme and CWP participants are required to do all they reasonably can to give themselves the best chance of finding work.

This is an extract from a reply to a question asking whether someone could be sanctioned for not signing any work programme provider document.

“Advice has been sought from DMA Leeds who have confirmed a person cannot be sanctioned simply for refusing to sign documentation drawn up by the provider.

“Work Solutions have confirmed that Mr Baker was willing to participate in the CWP scheme and a sanction is not appropriate.”

My usual signing-on day. The woman who attended me told me that no decision had yet been made by the decision maker.

This was nice, as I hadn’t asked her. I signed on as usual. I told her that I had documentation and a letter to be passed to the decision maker to contest a possible sanction. She took them and photocopied them.

I asked to see a manager as I was recommended to talk to them to complain about getting a possible sanction. I was granted this request, which surprised me as I was expecting to be fobbed off.

I told her that I was not happy at being considered for a sanction. I also told her that any form-signing with Learndirect was voluntary and that I had rights.

She asked me why, given that I’d signed all DWP documentation, I couldn’t sign Learndirect forms. Again, I said that Learndirect documents were voluntary and that I have rights.

I also questioned why I was considered for the Community Work Programme as I didn’t even get the full amount of JSA. If I only get two thirds of JSA money because I receive a small pension, so shouldn’t I do two thirds of the time? She told me that that made no difference.

I said that I thought that it was unfair and that I was tarred with the one brush and no individual insight was used.

She told me that the decision-maker was awaiting a reply from Learndirect regarding what happened on the day of induction . She took my letter and documentation, which she recorded and stamped, to forward to the decision-maker.

I also informed her that I had been in touch with my MP regarding this and she told me that this was quite common. I thanked her for her time and left.

Thanks to John Ray, who left a comment on my first article , proffering advice. I have researched information online prior to being placed on the Community Work Programme. I am just giving you my story as it happens and to help others who are thrust into the quagmire.

In the meantime, I await to see if I will get my JSA money at the weekend.