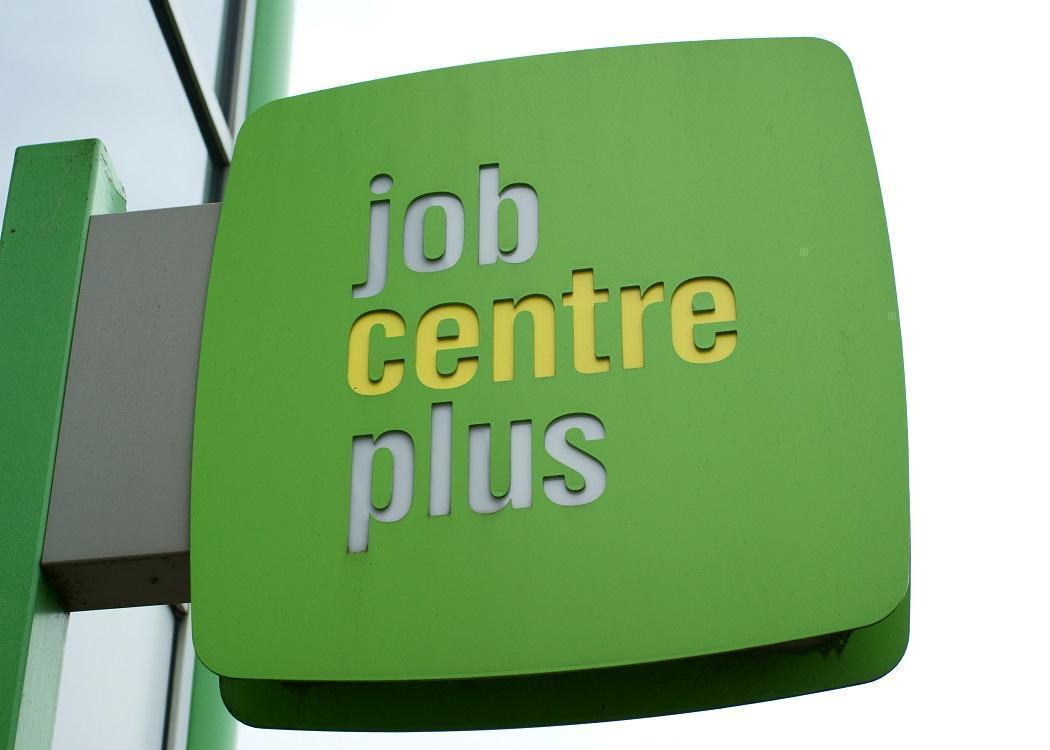 A quiet week for me but with a touch of the old January blues. Never a favourite time of year for me. However, the coming of the snow brightened up the time for me, I was getting rather scunnered with the constant rain.

“Total spending on employment will be reduced, including not renewing Mandatory Work Activity and Community Work Placements, but introducing a Work and Health Programme for the longer term unemployed and those with health conditions.”

However, referrals to the punitive six-month Community Work Programme are due to run until the end of March, so it is possible to be sent on the programme before the cut off date.

As Baz Man stated in his comment: “No doubt there will be something equally draconian to replace it, though.”

The Boycott Workfare website hints at the possible measures that could be taken. http://www.boycottworkfare.org/?p=4535 This is well worth a quick read.

Please let people know about this in any way you can, they need to be informed so that they are prepared for the next onslaught.

Hopefully, I won’t be pulled into the final quagmire at the end of the Community Work Programme but there may be more trouble ahead, not just for me but possibly for the disabled, too.