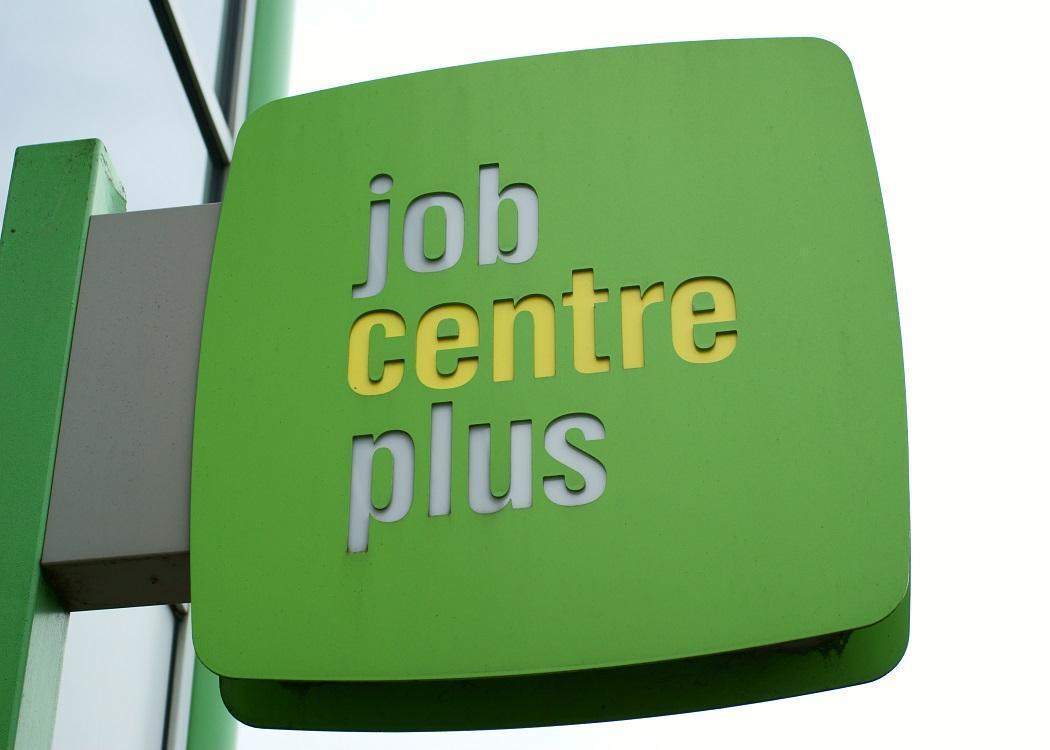 Regular signing on day. I am not feeling well at all as I go to sign on, I have picked up some sort of infection which has laid me low, but I head off to the Jobcentre.

I sign on and I am then given yet another appointment to see my adviser on Friday 30 October 2015, two days’ notice. It’s a good job my social calendar has long been thrown in the bin.

Of course, my social life is fairly non-existent. The thing I really miss from my working days is spontaneity, the ability to say to myself, “I think I’ll go down for a pint”, or maybe meeting someone in the street and saying, “Do you fancy a beer, coffee, snack” etc.
Or taking myself up to Firhill to inflict further mental pain – being a Partick Thistle supporter is not considered as a mental problem! These days have gone. I have to stick to a very tight budget so that I can survive and I am not one for borrowing. I would feel it against my principles to do so.

This means my life tends to get a bit routine, which I don’t like very much, but that is just the way it goes at the moment. I can’t afford a night at the pub or to go out for a meal. I do try to save when I can to get away at least for a couple of weekends a year to a musical gathering I attend in the north west of Scotland. I have always been a bit of a loner.

A typical day for me is bone crushingly boring to many other people. After getting up, the morning is usually spent catching up on emails. I keep the internet at home to apply for jobs and to keep in touch with friends in Scotland and in Canada.

Breakfast is usually two or three cups of coffee, I don’t do lunch as it helps to keep costs down. During the day I am an avid listener of BBC Radio Scotland, I have always found it a gem ever since I was a child. It’s great talk radio and I always learn from some of the interviews, debates and comedy.

Breakfast is usually two or three cups of coffee, I don’t do lunch as it helps to keep costs down.

Saturday is sport day for me. As an avid football fan, I follow the Scottish matches as they are broadcast live, quite exciting at times.

My afternoons vary. In decent weather and in different seasons, I take to my small garden where I can potter around or sometimes undertake heavy duty digging and planting, ground preparation and later in the year, some harvesting of vegetables. The homemade soup is well liked by family and some of my neighbours.

The nice thing about the garden is it gets you out of the house and you get to talk to neighbours and the occasional passing stranger who may comment on the year’s display. I may also do my fortnightly shop, rucksack on back and off to Lidl’s to stalk up two weeks’ worth of food.

I cook from scratch all the time, at least I know what I am eating and dinner is my one main meal of the day. I have been used to eating one meal a day for many years. Some days, I look after my granddaughter from around 8.30am until around 5pm, sometimes later.

This is a part of my life I would truly miss if I was placed on a Community Work Programme. Having the time to bond with her as she is growing, taking her to the park, playing on the swings, showing her plants, birds, insects and just making her aware of her surroundings is a hugely important part of being a grandfather.

Having a laugh, making up daft songs, drinking imaginary coffee under the ‘fairy’ tree cafe, it all helps in stretching her imagination.

Some afternoons I do my voluntary work, although this can be at any time and usually consisting of photography. I design a charity newsletter at weekends when it is ready to be published and delivered.

I may take a bus run to somewhere, depending on the weather or my mood. Having the free bus pass has enabled me to get out of the city and go and enjoy the coast, countryside or mountains.

Evenings are, like most people, a feet up time for me. I don’t watch much television but if there is a documentary on, I will watch it. This is the time I usually do my job applications as I have had all my email feeds from recruitment companies in by this time.

If in the mood and the muse takes, I will get out one of my musical instruments and play a few tunes or sing some songs. Since the threat of sanction, I have not had the muse. I may watch a football game if it is online.

A book at bedtime, comedy usually to try to send me to sleep in a happy mood. This can change if I wake, as often I get what I call ‘electric brain’ – it doesn’t switch off and all sorts of things go through my head: people, scenarios, predictions, probabilities, possibilities. This has happened a lot recently.

After deducting broadband, phone, gas and electricity, TV licence, water and sewage charges and a life assurance policy I had while working, it leaves me with PS36 a week to feed and clothe myself.

It may be a sign of stress, I should know as I suffered from Post-Traumatic Stress Disorder about 12 years ago after being nearly killed when someone took a hammer to my head just because I asked for a light. This changed my outlook and values in life; I lost a heck of a lot but gained a bit too. I had just gone out on my own as a business when this happened and that put an end to it.

After deducting broadband, phone, gas and electricity, TV licence, water and sewage charges and a life assurance policy I had while working, it leaves me with PS36 a week to feed and clothe myself.

Thanks to discount stores, this makes it a bit easier to feed myself with healthy food. Charity shops are wonderful for buying myself the odd fleece or waterproof jacket. Luckily, I have my bus pass which helps enormously in getting me mobile.

I have given up smoking because of the cutback in my Jobseeker’s Allowance and I don’t need money for drugs. I will treat myself to a bottle of red wine on a Friday and Saturday as a reward and to give me a weekend of some sort.

Recently, I was invited to a neighbour’s 65th birthday party and other neighbours, knowing my situation, wouldn’t allow me to buy a round. So very kind and humbling and great that they understood. Little things like that make you feel useful.

I have to apply for 10 jobs per week and record these applications on the Universal Jobmatch website. I get job alerts from this DWP site and have arranged to get job alerts from S1 Jobs, probably the best job site for local jobs and jobs in Scotland.

The Universal Jobmatch site is pretty bad as it has stopped listing jobs for which you could apply directly through the site itself. Now you are directed to apply on other recruitment websites, which means you have to sign up with them, fill in your details and upload yet another CV.

You can have the same job placed on four or five different recruitment sites. I have been informed that I have to apply every day; I can’t save them all up and do them at the end of the week. So, in a day, I would spend around fifteen minutes looking at jobs and probably the same amount of time applying for them.

If I have to fill out an actual application form, this can take a few hours. At least with S1 Jobs, you get a receipt to show that you have applied for a job. Most jobs are now through recruitment agencies and they very rarely send you a receipt and, worse still, it is very rare indeed to get a ‘you have been unsuccessful’ email.

The threat of sanction is constantly on my mind, hovering around like a September wasp, threatening to sting you while never leaving you alone.

However, you get used to this. The threat of sanction is constantly on my mind, hovering around like a September wasp, threatening to sting you while never leaving you alone.

I fulfil my JSA agreement by looking for work and applying for jobs, more than 10 applications a week, but it seems it is not enough for them, nor my voluntary work. They have decided that it would look good on my CV that I do six months of unpaid work, for nothing.

Of course, they are just carrying out the government’s ploy to get people off of an unemployment list on to a lost somewhere list. I can still see Ian Dung Can Smith rubbing his hands and grinning like an evil devil at the opening of parliament.

But let’s be honest, I am fighting against it, the people who are genuinely ill and disabled are getting tarred with the same brush and does the government care if they die on jobs or commit suicide? Nope!

I have learned not to let the ‘bar stewards’ grind me down and I have also learned that there is humour in absolutely everything and this helps me to keep my chin up. I can look out of my window and watch nature all around me and it pleases me a lot and helps me stay grounded.

My daughter and son in law are behind me on my stand, a few Facebook friends, a couple of neighbours, everyone else appears to be non-commital. At least I am giving it a go! Sometimes we have to stand up against terrible laws like this instead of waiting for ‘the revolution’.

I went to the meeting with my job adviser. He said: “I don’t know why they asked you to come in today.”

I started to read out the reasons from the letter and he stopped me and told me that this was just the standard letter. He told me that the decision-maker has not made a decision.

Ha, you just have to laugh!