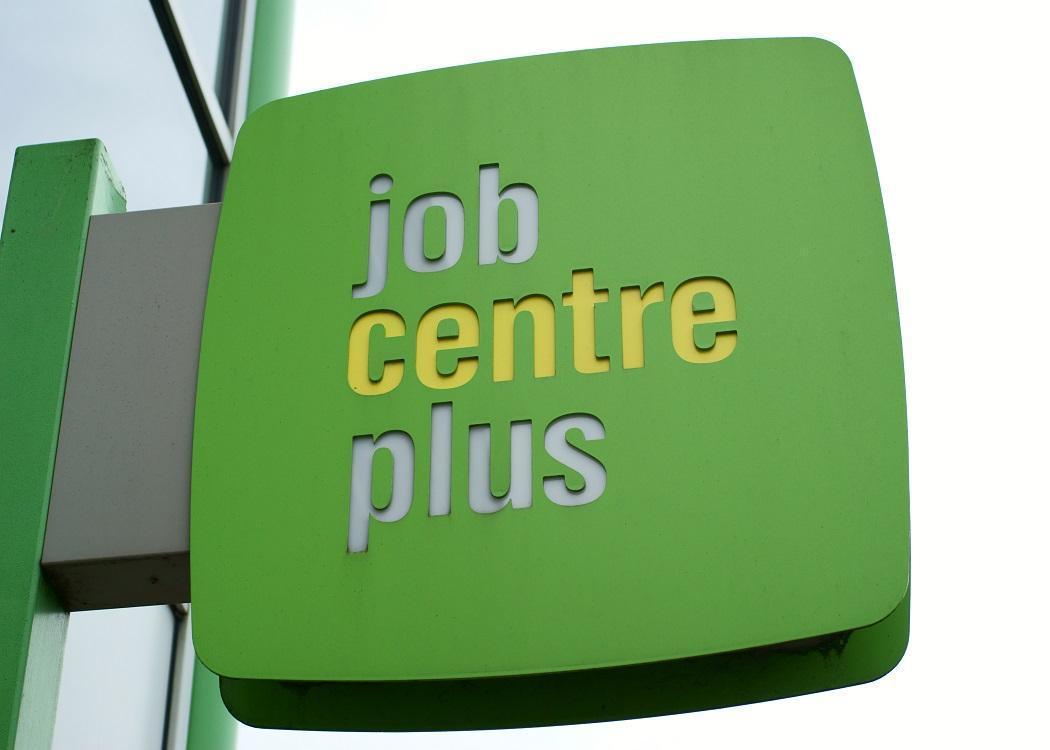 After being called into the Jobcentre unexpectedly for an interview, 61-year-old Jimmy Stirling has been living in fear – yet again – of being sanctioned

My Jobseeker’s Allowance was paid into my bank account in the morning. So, no sanction, yet.

I attended my meeting with the compliance officer at Parkhead Jobcentre Plus at 10:15am. He recognised me from my last meeting with him about 14 months ago.

I was asked for my home address and for identification, then asked to see my latest bank statements which I showed him and he seemed happy with that. I was asked about my marital status and asked about my occupational pension, which he knew about already.

I asked why this meeting was called and what, if anything, flagged it up. He told me it was just a routine check and he told me that almost everything is linked up to the DWP computers, especially Her Majesty’s Revenue and Customs (HMRC).

He did bring up Learndirect and the Community Work Programme, which I thought strange, saying that it was showing up on my record. I told him that I had rights and that I would rather not talk about it, he was fine with that.

I asked whether this meeting really was just routine and he said that there may be more checks, not just for me, but for everyone.

Again, I asked whether this meeting really was just routine and he said that there may be more checks, not just for me, but for everyone.

In the end, I provided all the documents he asked for, for his perusal which were returned to me immediately, and I answered all the questions he had for me. There were no changes in my circumstances since I was last interrogated.

I told him, before leaving, that it was quite nerve-wracking prior to the meeting because you never know what you are going to be asked for or what the whole thing is about. There was some light chit chat.

After leaving, I felt relieved but still have an underlying distrust. What goes on behind their doors and their methods are neither clear nor transparent.

I still await some sort of closure and continue to worry what will happen next. It does not help one’s mental health.