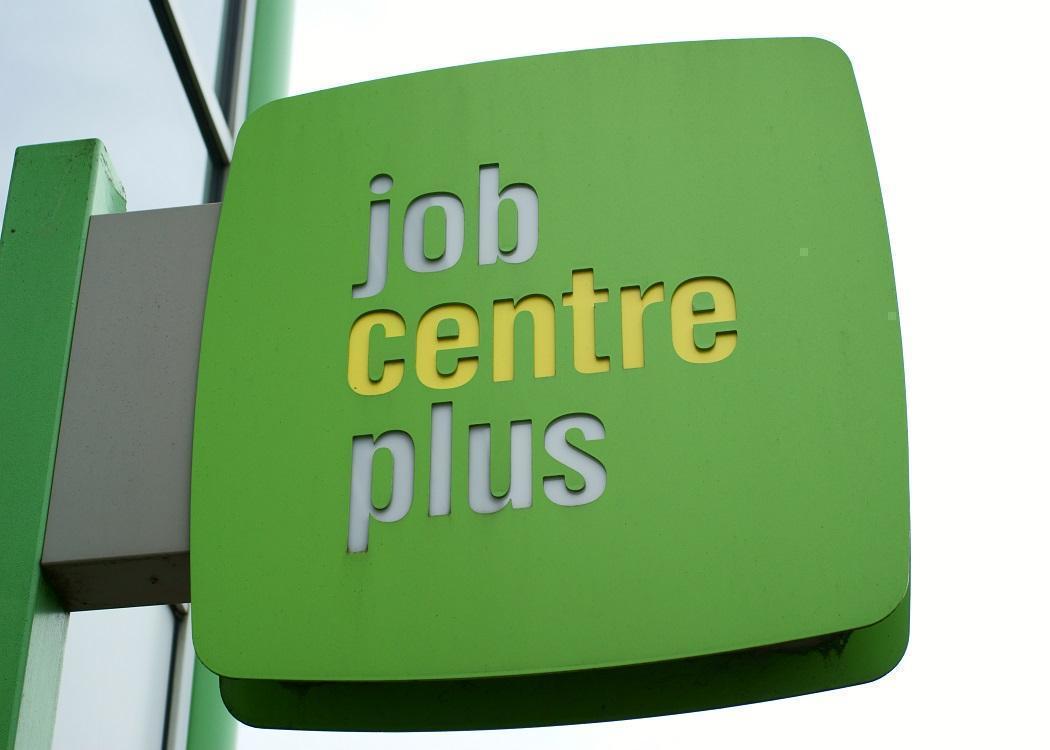 I attended my usual signing on. It was straightforward and pleasant. My work coach apologised for the previous mix up regarding my late payment. All light and peace.

I checked my bank account online and saw that my Jobseeker’s Allowance (JSA) had been paid. I went online to check the news. Now, I cannot claim that my kick against the Tory Community Work Programme convinced Iain Dung Can Smith to resign from his post as work and pensions secretary but, hey, this man did some bad stuff in his time even though he made out that he was resigning because of the “deeply unfair” budget.
Others will have their opinion on this and I am sure they will be brought to the fore by writers on this and other platforms.

So, we have now gone from having to “beware the IDS of March” to ending up with a dose of the Crabbs!

The new benefit measures may be put on hold now but something has got to give, somewhere, sometime. Meanwhile, the job search continues.

I attended my half hour job search at the jobcentre. There is not much you can actually do in the allotted 30 minutes. It is fine if you just have to send a CV with an application, however if you have to fill out an application form there is no time for that. It has to be done at home as it takes a while to fill out the various categories in each form.

I do get an hour’s walk to and from the job centre, which seems more beneficial.

It is the Easter weekend. It falls between my payments and as it is nearly the end of the month my direct debit payments are due. The art of budgeting and juggling of finances comes to the fore. The big soup pot will be utilised this week.

I signed on today but my usual work coach was on holiday.

A lady took his place asked me about my voluntary work. This was odd as I filled out a form in the previous week which asked me about this work. She told me that the DWP was considering sending me to Remploy to help me in my search for work.

I told her that I would like to research it first to see if it was worthwhile but more importantly, to find out more about Remploy.

Remploy is a government-run body but it has now been bought over by Maximus, an American-based firm. Maximus also took over from Atos and now assesses disabled people to see if they are fit for work.

The Disability News Service reported last year that Maximus was poised to win the work capability assessment contract despite a “chilling” record of incompetence and discrimination in the US.

I don’t have a disability, but this may be a way of getting me off the unemployed list. I have no idea why the DWP would want me to go. In the past, I have been sent to Ingeus, JHP – which was taken over by Learndirect and the Wise Group.

All of these bodies were paid by the government to help people to get work. As I am still unemployed, they didn’t work for me. Not one ever made contact with a firm who could get me an interview.

As far as my early research goes, I don’t think that being sent to Remploy is compulsory and I don’t see that it will be able to help in my job search. I will have a word with my work coach when I next sign on and ask some questions regarding this possible move to get me off the unemployed statistic list.

Meanwhile, I will put it to the back of my mind for a few days as I am heading up north to enjoy a music weekend.