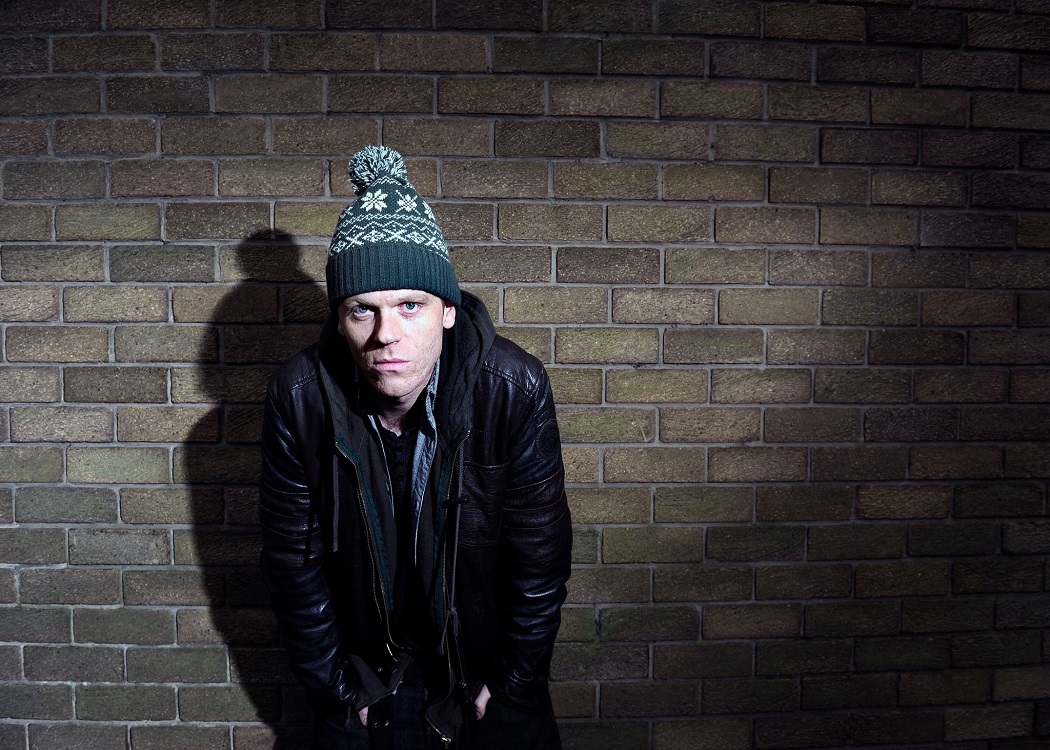 McGarvey recently announced on Twitter that he'd signed a book deal to produce 'Poverty Safari', which he hoped to expand into a project spanning other formats, such as live shows, documentary or poetry, to make it accessible to as many people as possible. The term was coined by McGarvey during the infamous 'Glasgow Effect' controversy, when artist Ellie Harrison received funding to stay within the Glasgow area for full year as part of an arts project named the 'Glasgow Effect', a term used to describe unusually low life expectancy in Glasgow.

McGarvey was a prominent Yes supporter during the Scottish independence referendum campaign and has continued to be vocal about issues affecting Scotland in the aftermath. In recent times, he has become a critical voice of the SNP, expressing concerns that the party is reneging on promises to its working class supporters.

JK Rowling was a prominent No voice during indyref, and donated £1m to the Better Together campaign. The Harry Potter author has had fierce disagreements on social media about Scottish independence, but since Brexit appeared to shift her position, saying that former prime minister David Cameron's legacy would be "breaking up two unions", adding that she was not "pro-Union no matter what" in reference to the UK.

The news of Rowling's donation received a mixed reaction on social media. Rowling is unpopular among sections of the Yes movement after her strong support for the Better Together campaign. However, others welcomed the move.

@lokiscottishrap No, taking money from those who benefit from you speaking critically of their enemies risks you being a useful idiot.

@lokiscottishrap is currently crowdfunding his first book. A work we will all share the benefit of for sure. https://t.co/pIycoVUEaM

Outstanding effort (& raising visibility) so far. Will be chipping in once been paid. https://t.co/azkbublezc

McGarvey, who often responds to social media storms on YouTube exploring the issues raised in more depth, posted a video response on Thursday. In it, he warned: "People say JK Rowling will do anything she can to split the Yes movement.

"I say a Yes movement that thinks that someone like me, who can appeal to people on both sides, is a splitter, then that movement inevitably will split."

McGarvey has now raised more than £7,000 in his crowdfunder and is aiming to raise £12,000 in total. In his appeal to funders, he wrote: "Since a child I've been writing in one form or another. It's been the continuity in my chaotic life. Now 32, I have the chance to write my first book.

"I want to use this opportunity to try make the transition from a part-time amateur to a full-time pro; up-scaling my operation to compete with everything out there. The book is the culmination of over 10 years of consistent and diverse output – all available free."

Meanwhile, JK Rowling said on Twitter that McGarvey had "important, unsettling things to say" and that it was "valuable".

McGarvey's writing and hip hop often focuses on his upbringing in poverty and the consequences of structural inequality for both him and wider society.