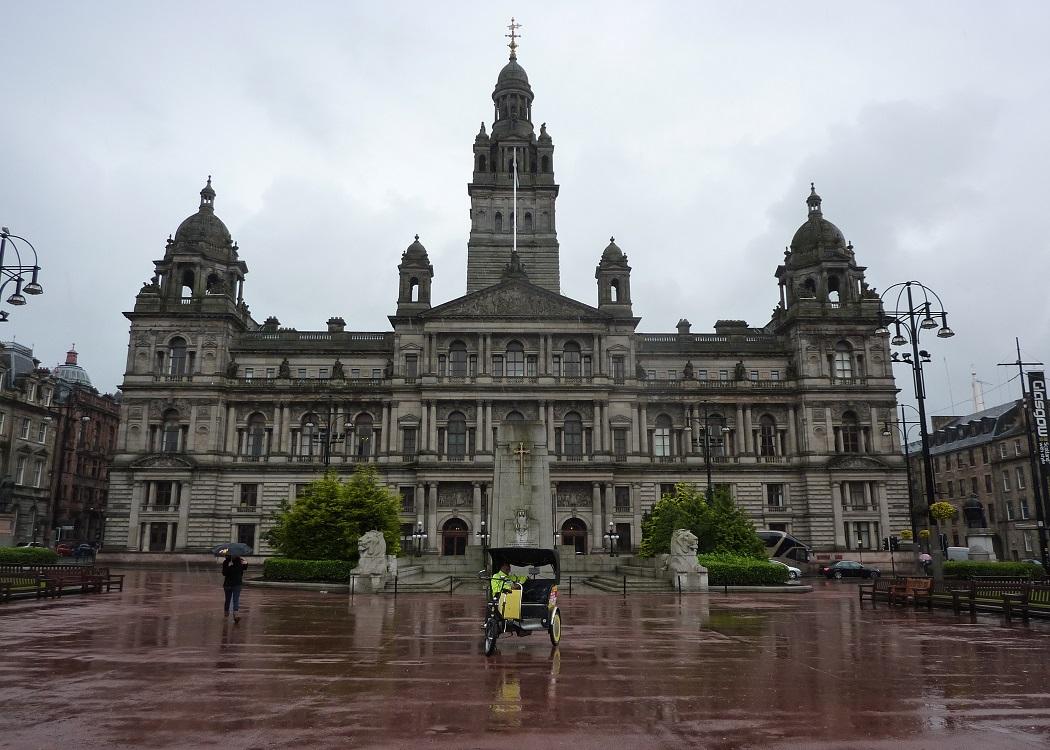 GLASGOW CITY COUNCIL is facing scrutiny after announcing cuts which will cause 3,000 job losses.

The Herald reports that the council has been told that it needs to make savings of PS103m over the next two years. This figure means that 3,000 members of staff will have to leave and not be substituted.

Glasgow City Council is a Labour-controlled authority, currently hosting 19,500 members of staff. The savings are expected to be made not by redundancies, but by not replacing the absent staff.

A demonstration will be staged by trade unions on 29 October in Glasgow in response to the job losses.

The message of the protest is for the unions to voice the opinion that the staff working for the council are “on their knees”.

A regional officer of the GMB union, Benny Rankin stated: “We call on elected politicians in the city to use all available financial mechanisms to hold-off any further cuts whilst leading a fight to win more money.

“The council could use some of its reserves and borrowing powers, supported by the legal financial process of capitalisation, to fill the two year PS103m hole.”

A GMB spokesperson warned that “horrendous” cuts will be made over the following months, due to reductions in government spending.

The city treasurer believes that “Glasgow has been hit with a disproportionate share of the Scottish cuts over the last seven years”.