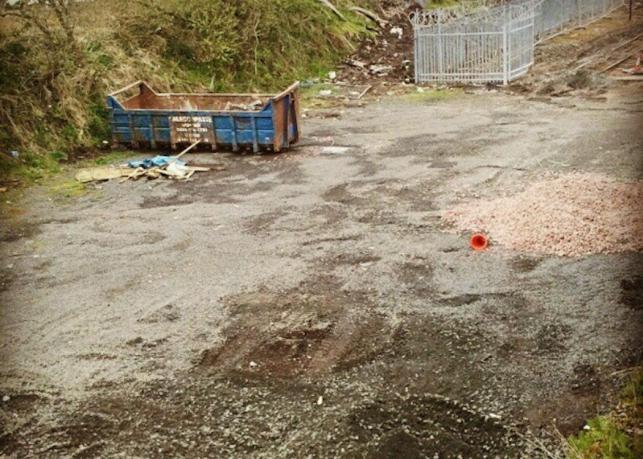 THE CENTRAL BELT, Perthshire and South of Scotland are target areas in the latest government efforts to expand the amount of land in community ownership.

Based in Edinburgh and Glasgow, staff will provide support to the £10m Scottish Land Fund (SLF) which provides financial support to community right to buy initiatives.

The people’s land: how community ownership has revitalised Knoydart

So far the vast majority of the 500,000 acres of community owned land is in the Highlands and Islands, where less than five per cent of Scotland’s population is based. Over 300,000 acres is in the Outer Hebrides alone. This is largely a result of the Highland focus of land reform, and the exclusion of the rest of Scotland from the 2003 Land Reform Act’s community right to buy powers.

However, the 2012 Community Empowerment Act ended this discrepancy. As of April 2016 community right to buy, including funding applications to the SLF, became nationwide – including to major urban population centres.

The community of Barmulloch in North Glasgow became the first group to benefit from the expansion of land reform rights to Scotland’s towns and cities last month.

The Barmulloch Community Development Company (BCDC) won £85,000 of SLF funding to bring an ex-church, now community centre, into the hands of local people.

Campaigners and researchers have argued that action on 11,000 acres of derelict land, concentrated in Scotland’s poorest communities, can play an important role in tackling inequality. 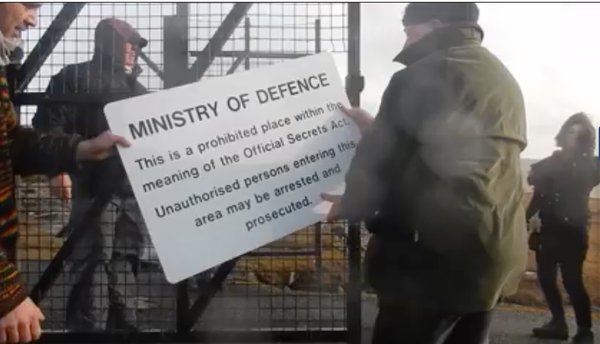 However, community ownership remains a difficult challenge for local organisations that may be dispersed, disorganised, wholly reliant on voluntary support – or may not even exist to take on the challenges of asset ownership.

Extra HIE staff will aim to fill this shortfall. The application process states that applicants “will be responsible for providing advice and guidance to community-led organisations seeking to acquire land and land assets.”

“An ability to engage effectively with community groups and to assist them at all stages of project development and business planning, through to asset ownership and realisation of project outcomes, is essential.  This will include providing support on community consultation, formation of a community body, securing funding/private finance and the need to establish and sustain a sustainable social enterprise business model,” the advert explains.

The Scottish Government has a strategy and target to achieve for one million acres of land in community ownership by 2020. However, the expanded SLF – which will be topped up by taxing posh shooting estates – still only has the funds to purchase the equivilent of three large estates per year due to high land costs.

The land reform agenda is far wider than community ownership, and includes the need for tax reform, housing reform, redistribution of land for small holdings, reform of the land subsidies system, and tenant farming rights to name a few.