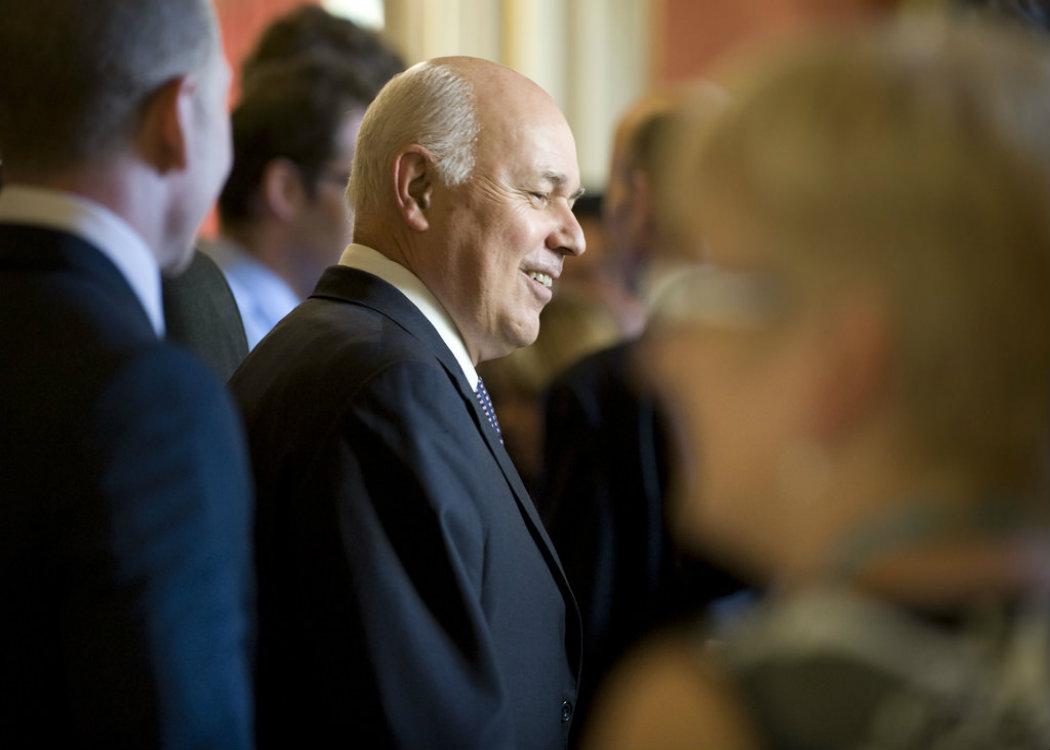 MSPs heard personal accounts of the culture of fear and bullying in job centres from people on the Department of Work and Pension’s (DWP) welfare-to-work programme.

Jobseekers told Holyrood’s welfare reform committee that on the welfare-to-work scheme, they have been made to repeatedly cold call companies for eight hours a day despite the companies having no work. It was further claimed that letters from the government’s ‘work programme’ were shredded after being sent to a council employer.

Out of fear of being subjected to social security sanctions, claimants provided evidence to the welfare reform committee using only their first names.

Jacqueline, a jobseeker from Glasgow, was quoted in the Herald stating: “Sometimes you sit on the phone from nine to five each day making calls for jobs but you know you’re not going to get anything. It’s depressing.”

She added: “The booklet I got was all of the cleaning companies, the laundry companies, you were just to phone up and say you’re looking for work. Most of them would say: ‘Don’t phone here again.’

“I know some friends that work in one of the big council buildings that were saying a lot more mail was coming in, and they knew it was coming in from different work programmes and they just don’t deal with it at all. They just shred all of that.”

Donna, a former Church of Scotland development officer told the committee that the way in which she was treated on the so-called work programme exacerbated her stress levels in the aftermath of being made redundant: “Nobody is happy. It’s not a happy space.”

Donna described how she was repeatedly made to cry as a result of being made to feel as though she was exaggerating her problems, describing how one adviser told her, “It’s not like you’ve got a missing leg”.

SNP MSP Christina McKelvie described the system as “class warfare against the unemployed.”

McKelvie was quoted in the Herald stating: “A report from the DWP suggested only 24 per cent of people going through the work programme were successful and only 9 per cent of them were in a job after a year.

“The DWP had paid the providers PS1.8 billion since the scheme had started for that kind of outcome. Is all of that money worth it?”

To gain a personal insight into working in a job centre, click here .