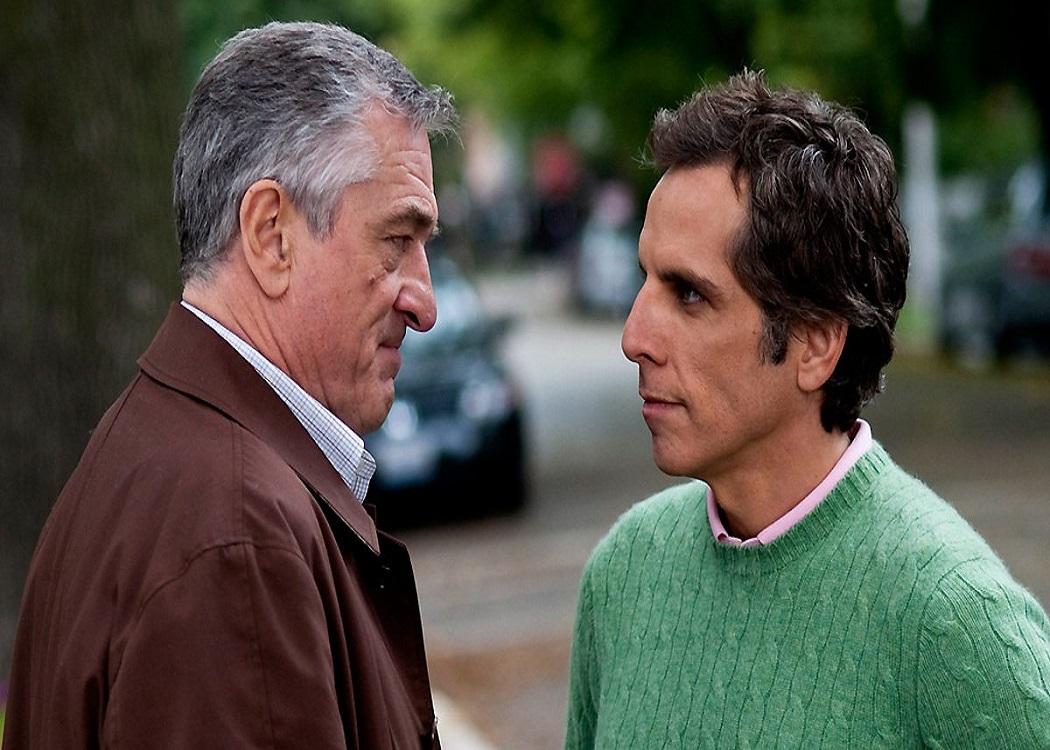 I AM being trolled by Scottish Labour. We all are.

I had resolved to make this week’s column a Labour-free zone. After all, there comes a point when, despite the overwhelming amount of opportunities it presents us with to satirise – actually not satirise, ridicule – that you feel you should give it a break. Or at least leave the party to descend into the obscurity it so clearly craves.

Why else would it keep up this relentless drive towards alienating every level-headed person in this country? Sadly, Labour’s only inventiveness these days is in the new ways it keeps discovering of making a fool of itself.

Long past is the point where Labour was in a hole and kept digging. We are now at the stage where it has tunnelled into a sewer, and instead of cleaning the excrement off of itself it has decided the best course of action is to start lobbing it at everyone else.

We’re now at the stage where Labour has tunnelled into a sewer, and instead of cleaning the excrement off of itself it has decided the best course of action is to start lobbing it at everyone else.

This week, Scottish Labour compiled a dossier of online ‘cybernat’ abuse. I swear, it’s true. I effing well do. When your credibility is zero I suppose Labour could argue it has nothing to lose.

But it has shown itself to be as stupid as it is vindictive. If you are going to highlight online political abuse you have to look at everyone who does it, not just those who direct their abuse at your side. If it’s wrong then it’s wrong when anyone does it.

So it started with a bad idea and, as Labour always does these days, it set about turning that bad idea into something worse.

For the purpose of its dossier it has bastardised the meaning of some words; similar to the way it did during the independence referendum with the words ‘truth’, ‘vow’, ‘promise’. Or concepts like telling people they will lose their pensions, or others that they would be deported after a Yes victory.

Labour truly is a shower of bastardisers.

To any reasonable person it’s simple: nutters are nutters, no matter what side they attach themselves to. Those who threaten others online should be prosecuted. Anyone in their right mind, and others like the Labour executive, couldn’t argue with that.

But Labour, in its endeavour to smear as many as possible, has included sweary words and everyday adjectives as examples of abuse.

Just like Robert De Niro’s character in the film Meet The Parents, Labour has been carrying out surveillance on someone they wish to discredit and in the process made a complete fool of itself by wrongly interpreting what it finds. Labour really is behaving like a silly Focker.

Labour, in its endeavour to smear as many as possible, has included sweary words and everyday adjectives as examples of abuse.

For example, let’s look at what this dossier defines as abuse. The word ‘traitor’ is one that jumps out at you. Is traitor a term of abuse or a valid description? It depends on the context. I’m fairly sure I have called the present incumbents of Labour traitors to the ideals of the Labour Party founded by Keir Hardie.

Many have pointed out that the word appears in the Red Flag, which is sung at Labour gatherings – a solo rendition by Iain Murray next time round I imagine. But if you are an SNP member then calling a unionist a traitor is abuse.

However, if an SNP member calls Nicola Sturgeon a traitor for having a piece published in the Daily Mail then in Labour’s eyes she is getting her comeuppance.

If this is the best they can come up with when the Labour leadership sit in their office tossing around ideas about how to restore their party’s fortunes then it has to be said that they are a shower of incompetent tossers.

And what of the genuine abusive stuff that is out there? Who is doing it and who is accountable for them? Are political parties to be judged by the actions of anyone who can join online for a few quid? Does everyone who joins a party immediately become a spokesperson for that party? Of course not.

Yet even when Nicola Sturgeon comes out and condemns online abuse and clearly states that those party members who do so will be ejected you still get Labour supporters winking at us and saying that she secretly condones it.

This Jack-the-lad, ‘we’re all a bit dodgy’ attitude to ethics in politics shows that it is really them who are a shower of winkers.

And consider this. How easy is it for unionists to abuse fellow unionists online so that they can add to the catalogue of cybernattery?

If you’re an SNP member, calling a unionist a traitor is abuse, but if an SNP member calls Nicola Sturgeon a traitor for having a piece published in the Daily Mail then in Labour’s eyes she’s getting her comeuppance.

When you consider the underhand tactics used by Labour activists during the referendum this duplicitousness is one that even they could have figured out how to do.

If for years you have been ‘liking’ your own page, or writing a positive review of your own submissions under a false email then it isn’t a quantum leap to realise you can use the same methods negatively. It has been happening on football forums for years.

This country isn’t held back or dragged down by those who spout vile comments. This country is held back because politicians lie to us, act like cowards, put their own or their party’s interests before the people of the nation. It is held back by a media that would rather discuss this truly marginal nonsense rather than tackle and discuss the real issues.

And lastly, what is the point of this dossier? Do they really believe that by pointing out that a few people who joined the SNP are online abusers that folk will think, “right, I’ll show them, I’m joining Labour”?

Is labour trying to prick the conscience of the nation? Well, I don’t know if Labour still has any consciences left at headquarters, but I do know that it does have – actually, I’ll leave it there.