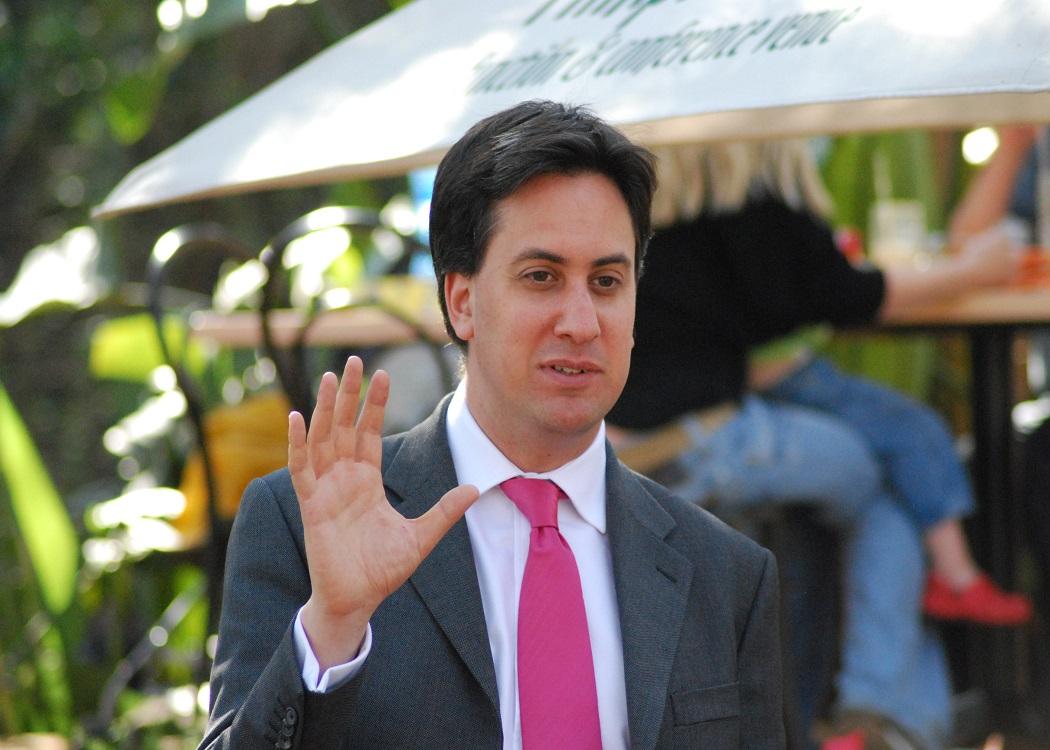 The irreverent Jock Thamson-Bairn rounds up the week

Someone’s got it in for me,
They’re planting stories in the press
(Bob Dylan)

IF Nicola Sturgeon had been invited on to Desert Island Discs this week, her first choice would surely have been Bob Dylan’s ‘Idiot Wind’.

When the ‘news’ of the memo broke it was very quickly rubbished by all parties involved. So, you would have expected the British press corps would have been ferretting away like Woodward and Bernstein to get the facts behind the real story.

Namely, who was behind the memo? Did it even exist? Was a major newspaper, or the government, or the secret service trying to influence the outcome of an election?

Well, no actually. The ‘ferretting’ consisted of: “Well, if you didn’t say it, you thought it, didn’t you?” And when that was roundly booted into touch? “Hmn, well, I spoke to someone high up in SNP, who I won’t name, and I won’t say whether it was in the last 10 years, or in what context it was said, but they thought it might possibly, in some circumstances, be an advantage, so there!”
Really? Is that really what the cream of British journalism deems to be the story?

This week we had the mini soap opera of the councillor who used to be on one side, then changed to another, then changed back again. Or didn’t. Or did, then reverted yet again.

The only thing worth reading in the whole sorry saga was the headline in the Daily Record, and I swear, this is a ‘cut and paste’ quote: “SCOTTISH SECRETARY ALISTAIR CARMICHAEL HAS FINGERED AN OFFICIAL IN HIS OWN DEPARTMENT.”

What chance do would-be satirists have when would-be journalists come up with gold like that? I only hope Carmichael washed his hands of the affair afterwards.

This sorry saga presented a wonderful opportunity for Ed Miliband to regain some credibility in Scotland. Instead, he made the morally indefensible choice to keep the smear going.

“Damning revelations” he called them – and this hours after both the first minister and the French had stated that these were lies. Shame on you, Ed Milband. Shame on you. That is low, Ed, even for the tawdry politics of an election campaign.

And then this week we had the mini soap opera of the councillor who used to be on one side, then changed to another, then changed back again. Or didn’t. Or did, then reverted yet again. Actually it’s a good 15 minutes since I started writing this piece so there’s a chance Muhammad Shoaib might have changed again, so maybe best if we leave that one alone (click here to read more). The only value in repeating this nonsense is to show what the media see as a significant story.

And on to the debates. The endless debates. What did we learn from them? Well, firstly we learned that, even when discussing possible annihilation from nuclear weapons, the British press corps can be easily distracted. On this occasion, it was by a man in a moustache.

Like Baldrick with a turnip, they gathered round to drool and point. We just have to be grateful that moustache was not shaped like a man’s privates or it would have its own reality tv show by now.

We learned that, even when discussing possible annihilation from nuclear weapons, the British press corps can be easily distracted. On this occasion, it was by a man in a moustache.

We learned from the ‘representative cross section of voters’ in the STV debate that most people in Scotland speak with an English accent and cheer loudly before Jim Murphy even opens his mouth. That’s inaccurate, actually. Jim Murphy’s mouth is always open.

And, though it pains me to say this, the significant thing to come out of all the debates is that when it comes down to defence and the economy, Jim Murphy is, in fact, right. Far right, actually.

Jim Murphy always strikes me as one of those people who stand too close to you, who invade your personal space. It is therefore somehow ironic that he manages to be so out of touch. With everyone, the voters, his party, principles. Every time he appears on TV and does his smug evasive routine, Labour’s ratings go down.

How does Jim seek to rectify this? He goes back on TV and avoids answering questions. Smugly. Despite having a couple of good, prepared one liners, and rumours of an audience weighted in his favour in the first debate, Labour went down four per cent in the opinion polls in Scotland after his performance.

The man is desperate, although it’s hard to tell with a man whose default mode is either manic or smug. Undaunted, though, at this very moment he has party activists building him a sort of selfie stick with which he can pelt himself with eggs during the next live debate.

Either that or he will do an interview sitting astride a submarine wearing a Scotland top, handing out free booze to passers-by. He still won’t blink though. There are things that are too much even for him.

I should clarify here that some think that Jim’s eyes are glued open due to an accident with a crisp packet up a close. I can assure you all that is not true, and Jim’s lack of blinking is through choice.

And what of the others? (Yes, Jim, there are ‘others’). Well, Nick Clegg showed he has all the diplomatic skills of Prince Philip with piles when he managed to insult the Chinese, Japanese and Scots all in one brief sentence.

Apparently we are all obstinate Maoists who hide up trees and refuse to surrender. To be honest, I can’t quote Nick accurately because I’ve never got to the end of a sentence of his and known what he’s talking about. Then again, neither has Nick Clegg.

And on to the weekend, where it seems the racist slur is the latest coordinated attack on the Scots – I deliberately don’t say SNP as this is an insult to all of us. I can just picture the scene in newsrooms and campaign offices (some of which double up as both).

And what of that bloke Ed Miliband? He has said that he will block any future referendum on Scottish independence. Is that a vow, Ed, or can we treat that as something you actually intend to do? What happened to democracy?

Or do you think that when it comes to exercising it, you, like the unions who made you party leader, have a block vote? Hell no, Ed. Hell no.

Picture courtesy of Department of Energy and Climate Change