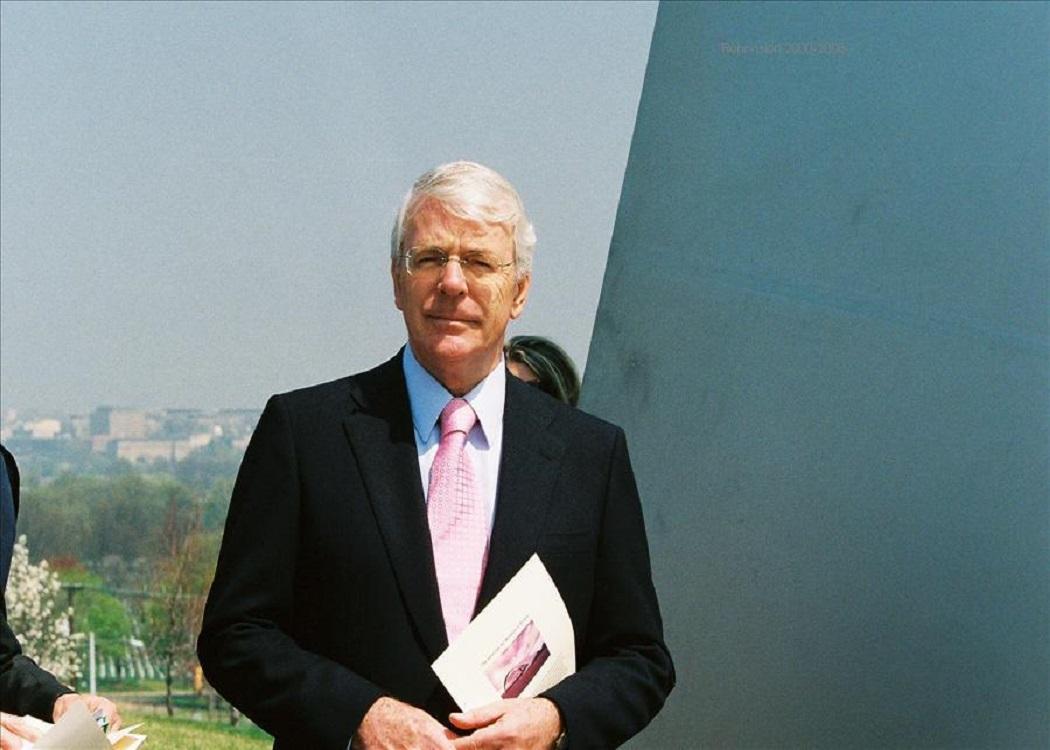 IT was a week where satire and the surreal went head to melted head in battle.

And the surreal won by quite a margin. They did, however, come to a compromise: when there is an election looming both satire and the surreal are to be treated in the media as cold, hard fact. When it suits.

A prospective parliamentary candidate, Neil Hay, with a Twitter account not in his own name, shared a link to a satirical website hosting spoof awards, and, according to the press, he is responsible for everything said on that site. Or, in fact (yes, fact, look it up in the dictionary, Kezia), the media moves on and actually attributes everything written on said satirical website to the man who tweeted the link.

Even if Labour managed to remov every SNP candidate in the country, I would still bet on ‘Spoiled Paper’ being the largest party after the vote.

It’s a bit like blaming the newsagent for everything the vile one says in the Sun about immigrants. And who jumps in with a shovel to scoop up this piece of horsecrap and deposit it on the floor of the Scottish Parliament? Step forward Kezia Dugdale.

Kezia demanded that the SNP withdraw Mr Hay as a candidate in Edinburgh. (I was going to say next ‘in full knowledge’ but that would be inappropriate in Ms Dugdale’s case, instead I’ll go with this). Having been told that it would be too late for SNP to register an alternative candidate, she was effectively asking that the SNP stand down and allow the Labour Party a ‘walk over’ in that seat.

Actually, it would be more of a ‘slither over’. I am now going to reclaim the most misused word in this election campaign and use it properly. It is now CLEAR that Labour and their Brothers in Harms, the Scottish media, have realised that their scaremongering has failed, and the only way they can prevent people voting SNP is if they remove the candidate.

If Labour did succeed in this Dick Dastardly-type of plan and removed every SNP candidate in the country, I would still bet on ‘Spoiled Paper’ being the largest party after the vote.

Nicola Sturgeon quite rightly called on Kezia Dugdale to put her own condemned house in order and take to task a Labour activist, Ian Smart, whose offensive tweets were not under a comedy name, and were not satirical quotes or links. His own words.

A man who regularly appears on the TV putting Labour’s case forward. A man whose own brother was so offended that he called for him to be rebuked. At that point, a stunned Kezia fell back on the attributes that got her the job as Jim Murphy’s deputy. She looked confused and said she didn’t know anything.

Tellingly though, Kezia actually follows Smart on Twitter, sends him tweets and surely must be aware of the outrage his comments have caused. (Click here to read more). The Scottish people more than anything don’t like to be treated as mugs, Kezia.

Consider that as you ponder why Labour support sinks even lower than its values. She’ll be telling us next that she didn’t know who Jeff Dugdale was when he rebuked her on Twitter for not checking her facts.

And on with the surreal. Ed Miliband is down with it and is a pop star for the youth. Not so much Mili-Boy-Band as Milli-Vanilli-Band – with as much credibility. I don’t know which was the more ludicrous, Ed standing there ‘condemning’ the SNP for what it hadn’t ruled out in its manifesto, or the TV reporter nodding sagely while he said it. (Click here to read more).

I send Ed Miliband a link to the Jock Thamson-Bairn column every week, and I’m pleased to say that he loves everything I leave out and pores over every word that isn’t in it.

I am pleased for Jim Murphy: less than one week after being humiliated and shut out by his head office in London, Jim must have been delighted to hear that Chuka Umunna intends to seek the help of Michael Heseltine instead. At least Jim can be assured that his values and policies will get an airing at headquarters.

I send Ed Miliband a link to the Jock Thamson-Bairn column every week, and I’m pleased to say that he loves everything I leave out and pores over every word that isn’t in it.

Two of Tarzan’s old Spitting Image chums pulled on the latex one more time this week. We had Norman Tebbit demanding that people vote Labour to ‘keep the socialists out’. There you go. Even Salvador Dali on acid couldn’t get more surreal than that. And the shameful thing is that Labour was not shamed by that.

And that wee sleekit lothario John Major warned us that voting SNP was “a recipe for mayhem”. And John knows all about recipes. When he wasn’t cooking the books as chancellor he was knocking up a Curry that was guaranteed to make you sick.

And finally, I utterly deplore and condemn the threat that Anas Sarwar received on his answer machine. There is no excuse whatsoever. I sincerely hope that whoever left that message is traced and either receives a punishment or treatment they require.

However, and my next comment is entirely about the state of politics in this country and particularly the credibility of the Labour Party, and I hope that neither the BBC nor the press can spin this into a frenzy of outrage.

When I and a few others first heard about this unacceptable threat to Mr Sarwar the first reaction of all of us was that we wouldn’t be surprised if it was a Labour tactic.

Now I am certainly not saying it was – this was a kneejerk thought – but I ask you to ponder why people who previously voted Labour all of their lives would have this first reaction.

Speaks volumes about how former voters now view the party they were once loyal to, it really does.