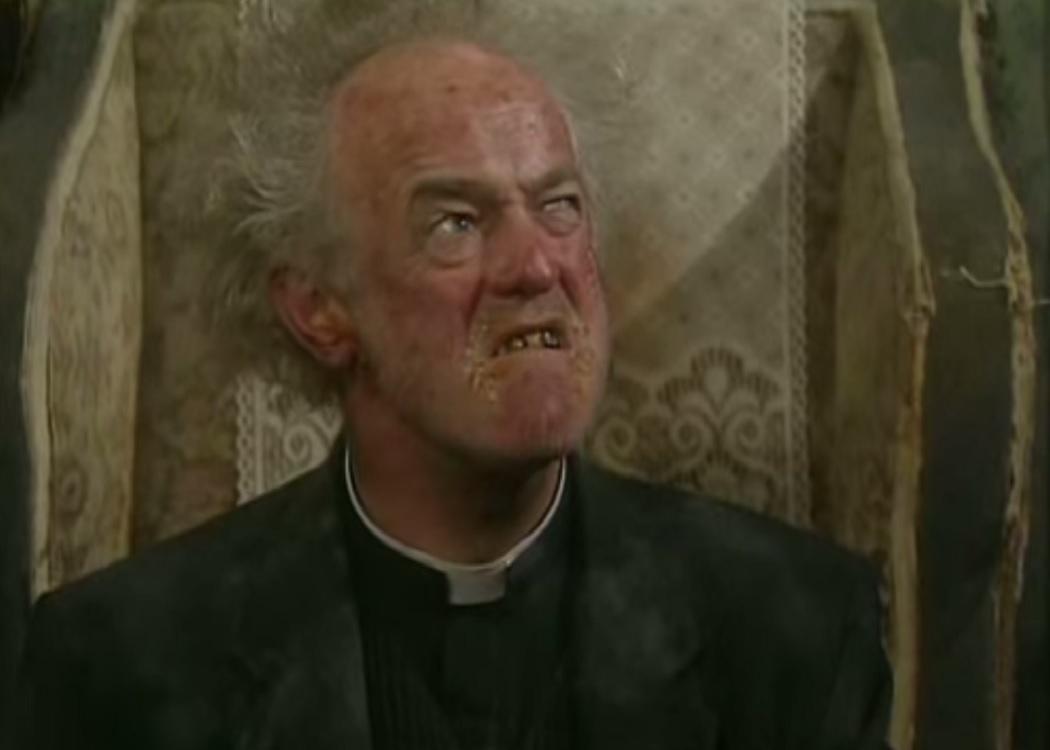 CommonSpace’s Jock Thamson-Bairn returns from an exotic holiday (is Millport ‘exotic’? – Ed) to round up the week

I HAVE been on holiday for two weeks, and for the majority of that time I have been without internet and therefore without access to what has been going on. I deliberately avoided saying ‘the news’ as that is such a tainted word these days.

Apart from the odd headline glanced at while trying to get in touch with my kids from an internet cafe I only know what I have gleaned over the last few days.

Before commenting on those, though, I think it is relevant to ponder on several encounters we had on holiday with folk from the rest of the UK and who get their ‘news’, and sadly their opinions, from the mainstream media and larger political parties.

The use of the anti-Scottish card by the political parties for short term gain during the election has planted a seed of division based on nationality.

Rather than go into a series of individual encounters I will say that the majority of those we spoke to from rUk – and mostly it was them approaching us when hearing my accent – were misinformed to the point that they saw us as an enemy, a bunch of scroungers, or a combination of both.

The use of the anti-Scottish card by the political parties for short term gain – or in Labour’s case long term loss – during the election has planted a seed of division based on nationality.

Much in the way that Ukip uses fear and ignorance of immigrants to further its unsavoury agenda, Labour, the Tories, Lib Dems and their supporters in the media have fostered the belief that there is a cause for division and mistrust between Scotland and the rest of the UK.

That is sad, frightening and despicable in equal measure. I take no solace from the sound argument put forward that this can only hasten Scottish independence.

The relationship I, and everyone I worked with during the referendum, want with England is that of a friendly neighbour whose culture, arts, and people we respect, like and admire.

Our separation should be based on us agreeing that, despite our mutual respect and love for each other, that the majority of those in England simply do not want the same type of government as we do.

When there still was a real Labour party in the UK there was some hope, but even that hope was stifled and eventually smothered by archaic institutions like the monarchy and the House of Lords. The death of the Labour party in all but name killed off the last hope of a better country via Westminster.

And then there was Malcolm Bruce. A politician who tells you all politicians are liars and expects you to believe him.

So what has caught my eye since my return? I was directed towards a newspaper article by former MP Ian Davidson – what a marvellous ring that phrase has to it, I just must repeat it.

Former MP Davidson wrote an article dissecting (if indeed dissecting can be performed with a bayonet) Labour’s demise in Scotland. His analysis bore the stamp of what makes former MP Davidson the man he is: he blamed everyone else but himself. (Click here to read more).

He wasn’t, however, fulfilling his dream of bayoneting wounded Nationalists rather than hacking at the corpse of the Scottish Labour Party with a poison pen. Fortunately for former MP Davidson, he himself suffered no injury other than a bruised ego sustained when falling over a petted lip.

And then there was Malcolm Bruce. A politician who tells you all politicians are liars and expects you to believe him. His accusation that the SNP was trying to extinguish all opposition was as ridiculous as his defence of Alistair Carmichael was pathetic. He seemed blissfully unaware that a call for a by-election is a call for an opportunity for voters to decide.

This was a theme with Lib Dems. Nick Clegg called Scotland a “one-party state”, again missing the point (but not as much as he’s missing being Deputy Lapdawg) that a one-party state is where only one name is on the ballot papers.

Lib Dem names were on the ballot papers for all of Scotland’s constituencies, it’s just that most people chose not to put an X beside those names.

And what of Carmichael himself? A man who instigated an inquiry to find out who was looking back at him from his shaving mirror. His actions were despicable, cowardly and indefensible. Worse than Carmichael, though, are those who defend him.

And what of Carmichael himself? A man who instigated an inquiry to find out who was looking back at him from his shaving mirror.

They do so not out of any sense of justice, as justice and logic clearly demand that the constituents make another decision on his suitability as an MP. They do so because of a hatred of the SNP and in turn this makes them contemptuous of the electorate.

And finally on this subject we come to David Mundell, depute to Carmichael during the smear of the false memo. Mundell’s belated appearance to answer some soft questions on the smear reminded me of the episode of Father Ted when Father Jack was taught two phrases to convince visiting Bishops of his competence.

I half expected Mundell to respond to the question of whether or not he was involved in the smear by answering: “That would be an ecumenical matter.”

And lastly, to follow on the theme of the deluded, there is George Galloway. It is rumoured that he is intending to stand for Mayor of London role. I believe, however, that he will decline to throw his hat into the ring. Removing his fedora would reveal a bald patch, and George seems to me a vain man.

His bid for the post would surely be a futile endeavour. It could serve no purpose other than to keep a him in the spotlight for a few more milliseconds in the hope of being offered some TV work where self esteem or talent is not a prerequisite for participants.