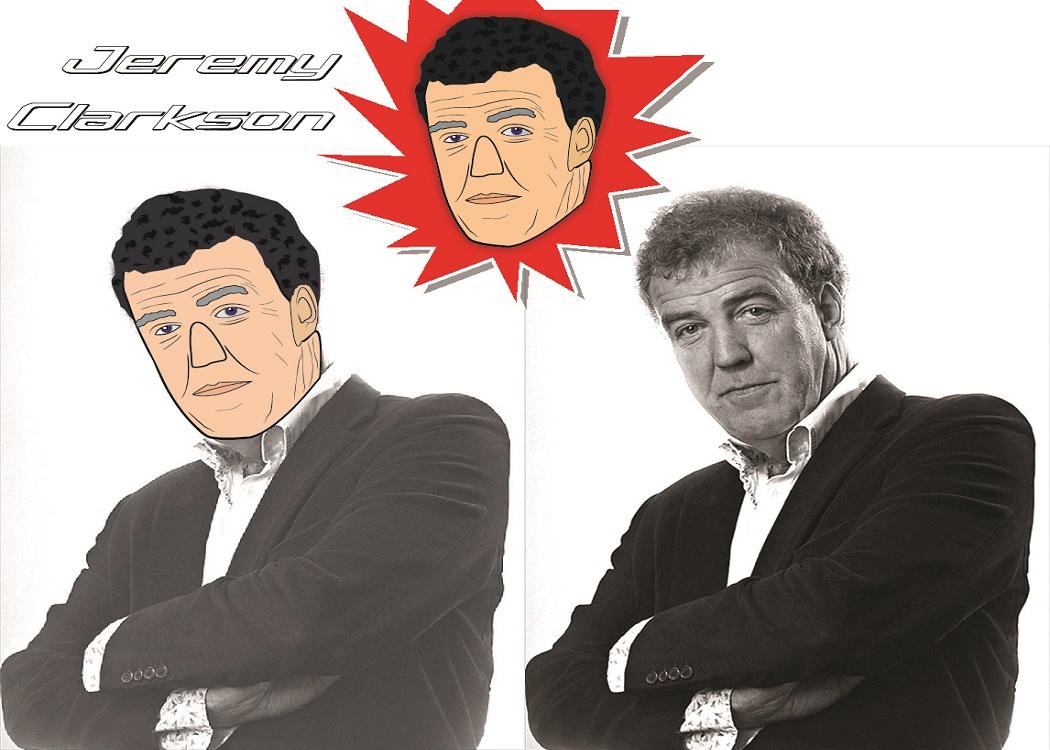 CommonSpace’s new weekend columnist, Jock Thamson-Bairn, is here to give you the first installment of his own unique take on the week.

I’VE got a plan for Ed Miliband, and as he would say himself (over and over and over), ‘Let me explain’.

Unlike Ed though, I WILL actually explain. As Paxman pointed out to him, he is perceived as weak. The sort of chap who, when confronted by the school bully, produces from his pocket a carefully folded note written by his nanny and reads out her ‘spiffing retorts to bad boys’.

He then carefully folds the note and puts it back in his pocket with a falteringly defiant ‘Hell yeah” while affecting the sneer that nanny has had him practice in front of the mirror. Then, as always, he meekly hands over his bacon sandwich and his credibility to the Bullingdon bullies.

So what’s a chap to do? The advice he’s getting from his nannies, or advisers to give them their proper job description, isn’t working, so maybe he should try something a little left field. That is, of course, if he can still understand the word ‘left’.

Right then, the obvious solution is that Ed has to punch someone.

So, here’s the plan, and it’s a doozie. Jeremy Clarkson punches a junior colleague and his popularity soars. Over a million people sign a petition backing him. Tanks (no, not rhyming slang) roll up to Downing Street to deliver the signatures to the best friend of the bankers (yes, this time it is rhyming slang).

Right then, the obvious solution is that Ed has to punch someone. But who? Well, it’s obvious really. As Ed is as soft as flushed Andrex, his victim would have to be someone that even the Ghandi would have relished putting the nut on.

Miliband will not only have done his street cred the world of good, but he would have done more to win back the Labour voters in Scotland than any borrowed policy or empty promise ever could.

Slither forward Jim Murphy. At a stroke, (and let’s face it, a punch from Ed is bound to feel like a stroke), Miliband will not only have done his street cred the world of good, but he would have done more to win back the Labour voters in Scotland, who are joining the SNP in droves, than any borrowed policy or empty promise ever could.

In fact, the only way that Ed could possibly make himself more popular with Scots is if he arranged for Murphy to land on top of Gordon Brown as he hits the deck.