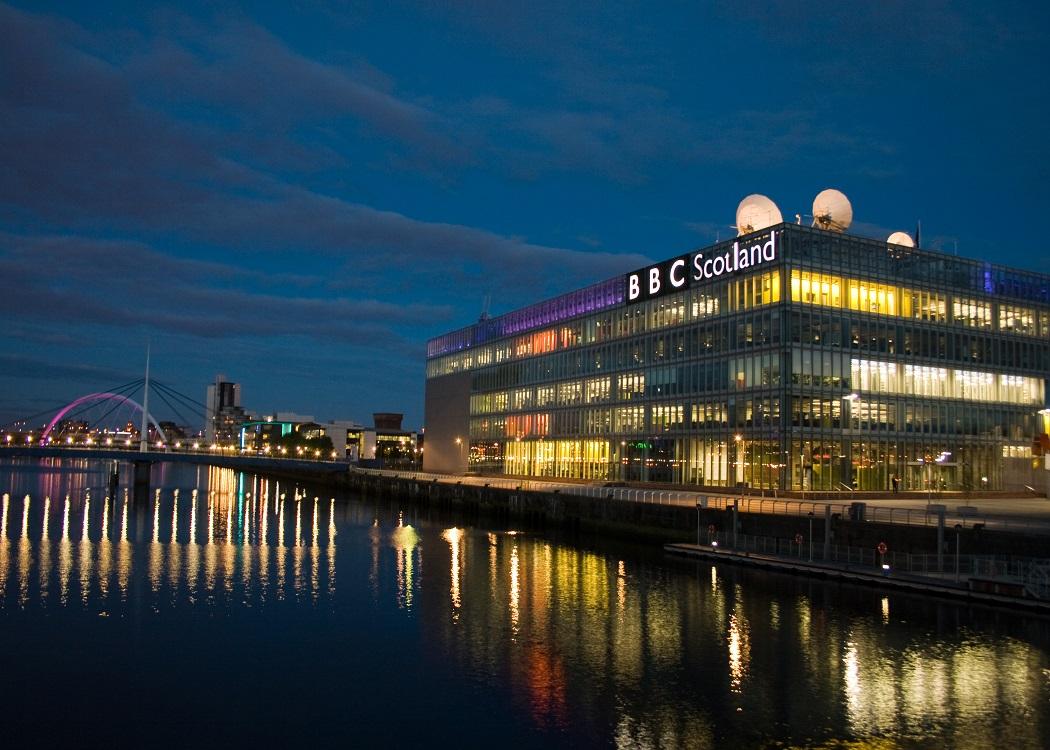 IN the BBC’s 9 April ‘Reality Check’ article on the SNP and child poverty (click here to read more), the BBC insinuates that the SNP is being disingenuous with its figures and that the SNP is claiming 10 years worth of poverty will actually occur over five years:

“By the same count, the number of Scottish children in poverty would rise over the decade by about 100,000. So that rise is not about the next five years, as the SNP claims, but about the whole decade.”

However, it looks like it’s the BBC’s own report that needs a ‘reality check’. The BBC provides a link to a 2014 Scottish Government report but doesn’t actually tell us where the SNP position is taken from.

It is a shame that the BBC didn’t clarify the SNP’s position rather than misrepresent it.

Readers could easily assume that the report is referring to a recent statement. Indeed, the SNP’s blog actually does have a recent statement on this topic: “The independent think-tank the Institute of Fiscal Studies (IFS) predict that if the Westminster parties continue with austerity, in five years’ time there will be an additional one million children living in poverty across the UK. For Scotland this means an additional 100,000 children will grow up in poverty.” (Click here to read more).

Why did the BBC not provide the reader with this quote? Is it because the quote does not fit with the headline about the SNP claims? At no point in the blog post does the SNP use the term ‘over the next five years’, and at no point does it specifically define the overall time period that the IFS study refers to – it simply points out a projection by IFS that by 2020 an additional 100,000 children will grow up in poverty in Scotland – a very troubling statistic that no one disputes but somehow the BBC are able to suggest needs a ‘reality check’.

It is a shame that the BBC didn’t clarify the SNP’s position rather than misrepresent it. The SNP government is clear on the time period involved. Indeed, a quick google of the Scottish Government position on the time scale would have provided this statement from last year’s annual report on poverty:

“Projections for child poverty by the end of the decade[6] The Institute for Fiscal Studies (IFS) estimates that, following the introduction of the UK welfare reforms, child poverty (BHC) in Scotland will increase to 20 per cent. This is an additional 50,000 children in Scotland living in poverty by 2020. After housing costs have been accounted for, this may increase to an additional 100,000 children living in poverty.”

So the time period covers from the introduction of welfare reforms to 2020. A quote below from the Child Poverty in Scotland Action group tells us that the welfare reforms impacted from 2012/13:

“Child poverty in Scotland CPAG August 2014: More than one in five (220,000) of Scotland’s children are officially recognised as living in poverty[i], a level significantly higher than in many other European countries.[ii] In 2012/13 the proportion of children in Scotland experiencing poverty increased from 19 per cent to 22 per cent[iii].

“This increase is in-keeping with independent modelling by the Institute for Fiscal studies (IFS) which forecasts a massive increase in child poverty with up to 100,000 more children living in poverty in Scotland by 2020[iv].”

If you check the foot note to the IFS study (which was comparing Northern Irish and UK data – click here to read it), it predicts the increase starting in 2012-2013. This looks like around eight years of pain for children and families – not 10 years.

However, if you do even more homework you find out that we don’t actually yet have the figures for 2012-2013 because there is time lag in confirming statistics. You also find different IFS reports that make different predictions.

For example, the Child And Working Age Poverty From 2010-2020 IFS report gives us a different prediction of when the rise starts (click here to read more).

We know poverty is rising, we just don’t know yet when it started to rise and how much of it has occurred so far.

In this report relative income poverty after deducting housing costs is estimated to be static at 3.5 million from 2010-2012. Hence, the increase in poverty is estimated to cover 2013-2020.

So, a fair minded person would have explained that the SNP could use either of these predictions because they are just that – predictions. We know poverty is rising, we just don’t know yet when it started to rise and how much of it has occurred so far.

Of course, this is too complicated a story for the BBC to tell us. So the BBC finds the need to misrepresent the SNP position without providing us with a clear quote from the SNP and invents its own new definition of a decade (seven years from 2013 -2020).

Had the BBC spent greater time explaining the different positions on this issue it could have made the statistical time lag issue more apparent by providing the reader with John Dickie’s analysis from the Child Poverty Action Group (CPAG) Scotland March 2015 Response to the UK Budget ‘See No Poverty, Hear No Poverty’ statement:

“Responding to the chancellor’s budget speech the director of the Child Poverty Action Group (CPAG) in Scotland, John Dickie, today (23 March 2015) said; ‘The claim that child poverty is down is only true if you ignore the impact of the chancellor’s own massive benefit cuts. Official child poverty statistics for the years in which benefit levels were cut and the benefit cap and bedroom tax were introduced will be published only after the election, but we know that in Scotland alone the chancellor’s tax and benefit decisions will lead to up to a 100,000 more children being pushed into poverty by 2020.” (Based on modelling by the Institute for Fiscal Studies).

I avoid the BBC these days not because of its bias but because I can find more accurate information about childhood issues more quickly myself.

CPAG tell us we will have to wait until after the election to get exact figures on the statistical effects of the benefits cuts and that the IFS reports involve ‘modelling’. The SNP blog post also makes this very obvious by using the phrase ‘the IFS predict’.

But neither of these positions fit with a headline that insinuates the SNP needs a ‘reality check’.

I try wherever possible to avoid the BBC, particularly when it is covering stories concerning childhood. It’s not that I am concerned about bias.Everybody is biased. In the BBC’s case, it seems to regularly fulfil Iris Marian Young’s doctrine that the dominant groups need not notice their own group way of being at all and that powerful groups often hide behind a veil of neutrality.

I avoid the BBC these days not because of its bias but because, as this article demonstrates, I can find more accurate information about childhood issues more quickly myself – as a result it has sadly come to pass that a once essential BBC is now only occasionally relevant to myself and my loved ones.

John Davis is a university professor who works in the area of social justice and inclusion and a co-founder of Common Weal Edinburgh South. The views put forward in this article are his own and not that of his employer or research funders.