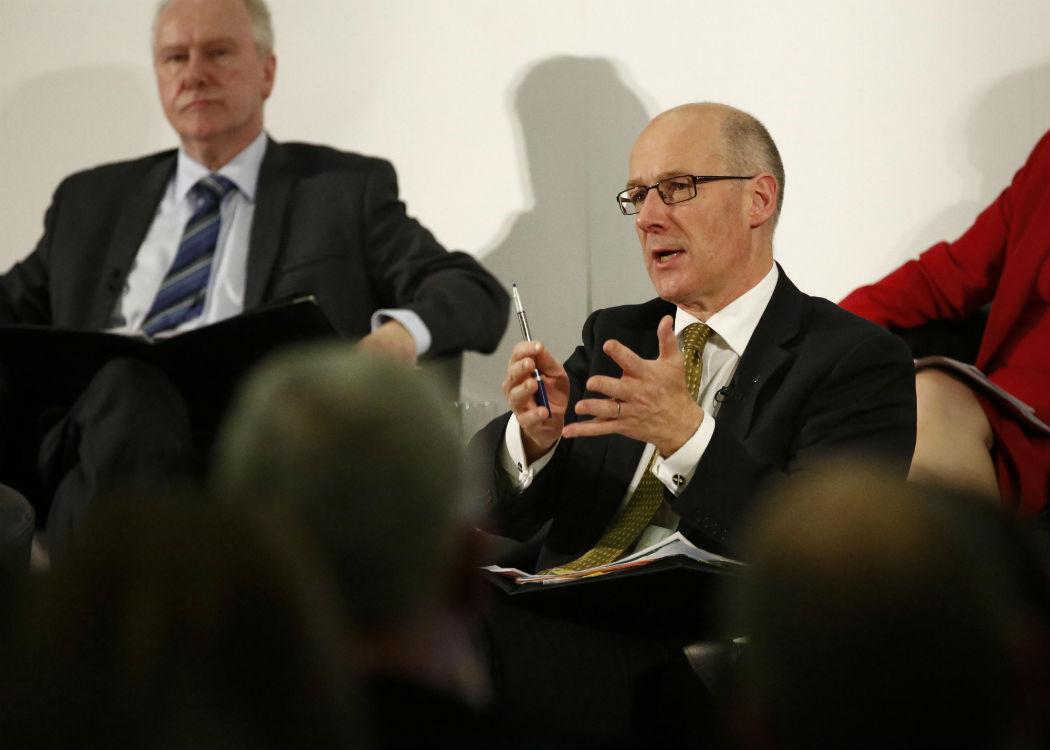 In a meeting with senior council officials representing Scotland’s 32 local authorities, the deputy first minister laid out his priorities as maintaining the council tax freeze, investing in social care and continuing the current teacher to pupil ratio in schools.

Quoted in the BBC , Swinney said: “I am absolutely committed to continuing a positive, collaborative relationship with Scotland’s local authorities, and I have engaged in open discussions with Cosla on what is a challenging but fair settlement for local government in Scotland.”

The proposals amount to a defence of the spending plans outlined in Swinney’s Scottish budget announcement of December 2015, which was controversial for its cuts to local authority budgets, necessitated by the the government’s decision not to raise the council tax to offset UK Government austerity.

The Scottish Government claims that raising the tax would hit lower earners and that it is doing all that it can to mitigate crippling austerity from the UK Treasury.

Swinney said he recognised the “pressures” councils are under to continue delivering services amid budget cuts, and urged that local authorities would be supported.

He said: “We recognise that there are pressures on budgets being felt across the whole of the public sector, as well as in households throughout Scotland.

“That’s why it is important to maintain the council tax freeze while we consider ways to replace it – as well as reimbursing local authorities to ensure they can continue to provide essential services.”

Council cuts are hitting some of Scotland’s poorest communities the hardest, with cuts of PS45m falling hard on the heels of the loss of hundreds of steel jobs in de-industrialised North Lanarkshire.

Scotland’s local authorities have until 2 February to respond to Swinney’s proposals.