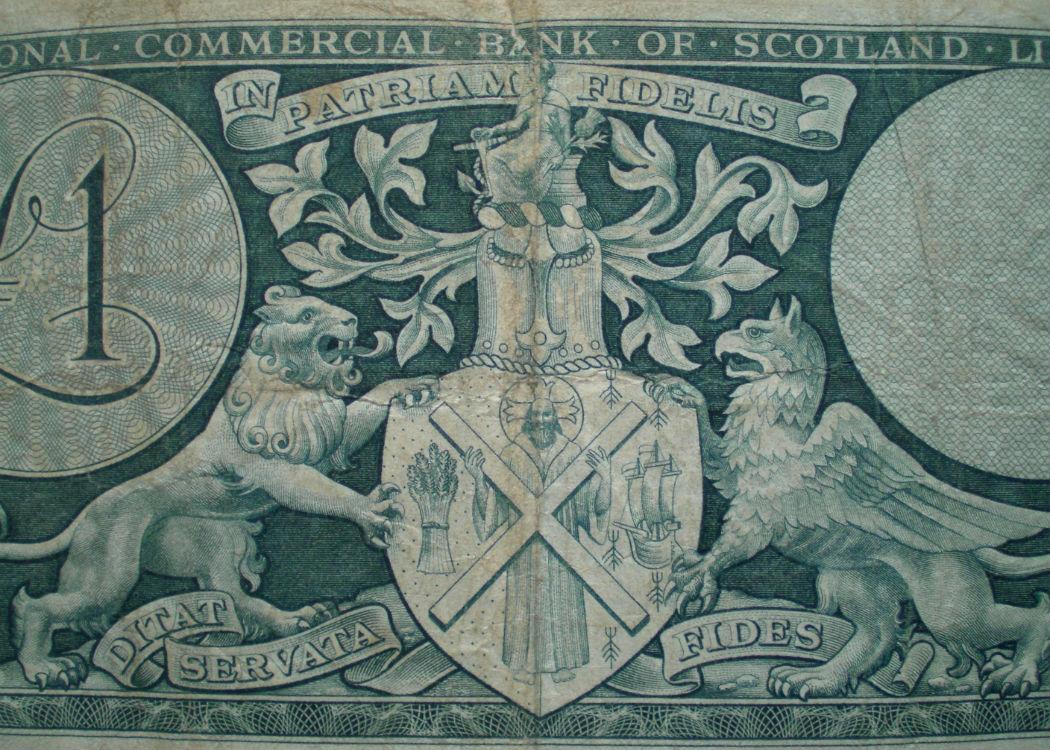 DEPUTY FIRST MINISTER John Swinney is set to meet MPs from the House of Commons Scottish affairs committee today (25 January) in Perth to discuss the Scottish fiscal framework.
The Scottish finance minister’s meeting with MPs follows a visit to London to discuss the funding deal, which will see the amount Scotland receives in a block grant from the UK Government reduced in proportion to the Scottish Government’s newly devolved tax raising powers.
Ongoing discussions between Scottish and UK government counterparts are focused on finding a balance that does not harm Scottish or UK finances.
The meeting in Perth comes after comments made by First Minister Nicola Sturgeon on the BBC’s Andrew Marr Show on Sunday (24 January) that discussions still had “some distance” to go before a final agreement that could satisfy both sides was reached.
Speaking to Marr , Sturgeon said: “We’ve got some distance still to travel.
“We have the legislative process for new powers which is, you know, coming to a conclusion. The new powers in the new Scotland Bill don’t go anywhere near as far as I would like.
“I don’t think they go as far as was promised during the referendum campaign but there are powers I would rather have than not have.”
Campaigners have raised fears that an innacuraetly calculated fiscal framework could cost Scotland hundreds of millions of pounds, particulalry in later years when the variance in tax and spending choices between the Scottish and UK governments diverges.
CommonSpace journalism is completely free from the influence of advertisers and is only possible with your continued support. Please contribute a monthly amount towards our costs. Build the Scotland you want to live in – support our new media.