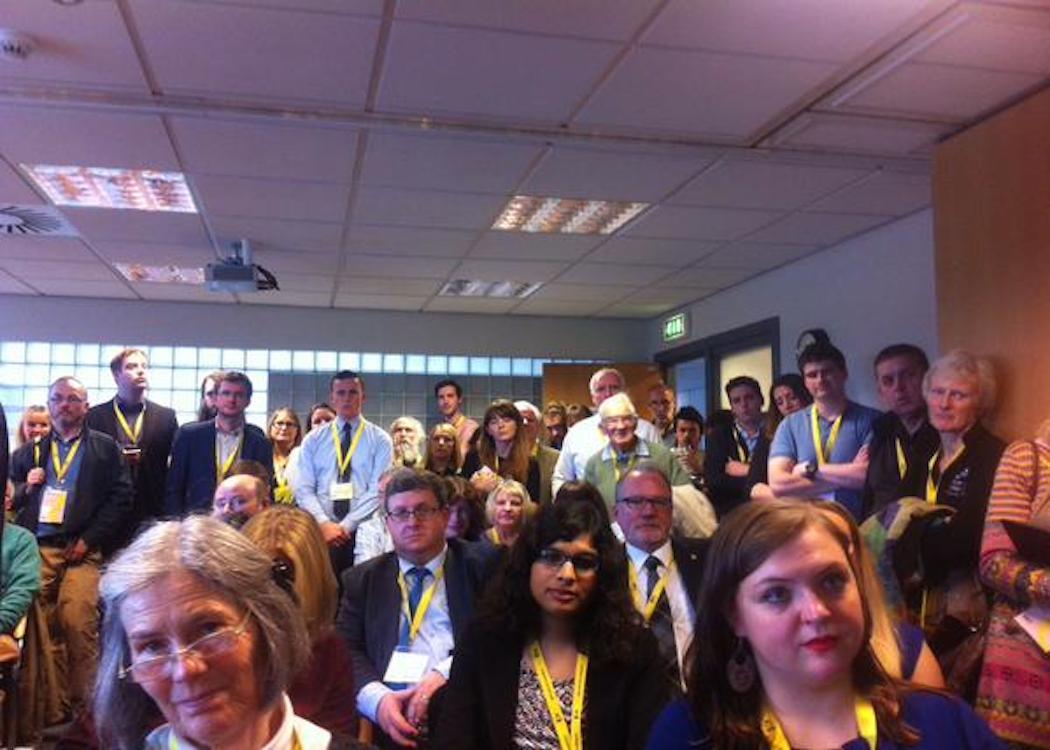 THE SNP should propose to raise income tax in its 2016 election manifesto and prioritise greater action on executive pay, according to Glasgow MSP John Mason.

Speaking at the party’s conference fringe event hosted by the High Pay Centre, Mason said that “on balance” he believed that the power to “raise income tax by 1p to 41p” was “progressive” even though it would require raising the lower rate of income tax by the same amount.

Mason said that such a proposal – similar to the penny for Scotland proposal the SNP made in 1999 – would mean those on higher incomes would contribute more as a percentage of their income than those paying more on lower rates of income tax.

From April the Scottish Parliament will gain the power to set a Scottish Rate of Income Tax (SRIT), which would allow a variation of the income tax rates to fill the financial gaps from Westminster budget cuts.

Mason, who argued for a cap on corporate pay, said the SNP has “focused its efforts on low pay through a living wage and opposition to benefit sanctions but should now look more at high pay”.

Deborah Hargreaves, director of the High Pay Centre, backed the SNP policy of requiring a pay ratio between high and low paid employees, but called for the party to go further by using its Westminster influence to call for corporate reform.

Recent research by the High Pay Centre found that 35 top Scottish business bosses took home over PS55m in 2014, which equals an average pay of PS1.6m.

For instance David Nish, outgoing boss of Standard Life, received PS5.5m in 2014 with the post expected to award the next chief executive PS5.3m.

Robin McAlpine, director of Common Weal, argued at the fringe that employee ownership and higher pay would boost innovation and productivity.