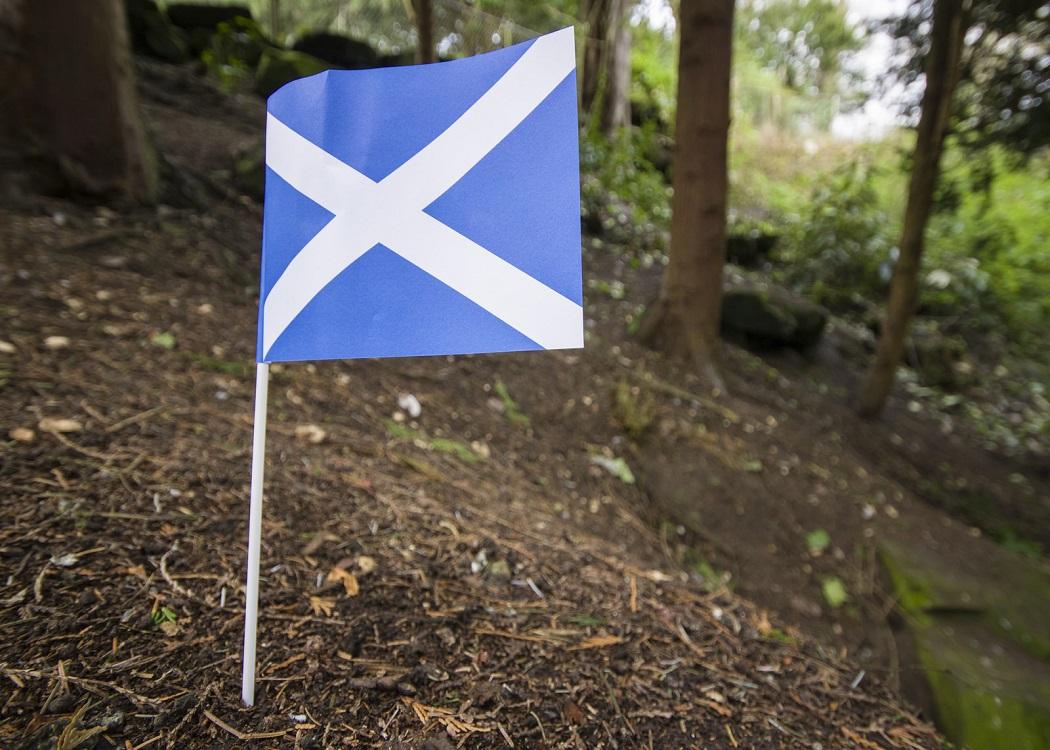 Mainstream media commentators have been “baffled”, “concerned” and “taken aback” by the rise in support for Jeremy Corbyn . His Labour leadership bid has not only galvanised his own party’s supporters – polling suggests that as many as half of signed up Labour members will vote for the grizzly veteran MP – but also voters from across the political spectrum.

And why shouldn’t they? For several years we’ve bemoaned the lack of a coherent opposition to the Tory consensus that punishing the poor is the only way that this country can balance the books.

Jeremy Corbyn is a man who bluntly and openly wants the opposition to do exactly that: oppose.

Austerity is a deranged project that has failed to even accomplish the limited goals it set for itself – in fact, our current Tory government has ended up borrowing more than the previous Labour government ever did.

Food banks are on the rise, child poverty is on the rise and the gap between rich and poor has widened enormously over the past decade. Presenting an alternative economic strategy for this country seems not only an ethical route, but a logical route for the Labour party to take.

It’s patent that Labour’s current crop of careerist MPs are quite happy to sit on their hands and abstain their way through the next five years of parliament, but anyone that has been remotely paying attention to the mood of the country must have known that this was brewing.

Jeremy Corbyn is a man who bluntly and openly wants the opposition to do exactly that: oppose. I’d warrant that the 62 per cent of voters that opposed the Conservatives in the General Election want that too.

While broadcasters are tediously asking themselves how a traditional, reasonably moderate socialist like Corbyn could possibly be electable, thousands upon thousands of new sign-ups are joining the party solely to elect him.

Who’d have thought it? Anti-austerity politics is genuinely popular.

Of course, in Scotland, we’ve known all this for a while. It’s easy for us to get on our high horses after our anti-austerity party of choice swept to victory in the General Election.

As Paul Kavanagh, or Wee Ginger Dug, put it in his column for The National : “We’ve several Jeremy Corbyns in Scotland and they all support independence.”

A sizeable minority of yessers need to start picking their battles. A key argument used by the Yes campaign was that we wanted to change “how we do politics”.

I’d not assume any haughtiness on Kavanagh’s part – and The National has taken a staunchly pro-Corbyn stance in recent editorials – but not all indy supporters have been as supportive.

During his recent trip to Edinburgh, Corbyn ducked the topic of independence almost entirely, reiterating that it was a once-in-a-generation decision, focusing instead on working with other parties (presumably including the SNP) to fight the Conservatives’ welfare cuts.

This seemed a reasonable response for a prospective Labour leader to make, but fervent 45ers quickly took to social media to condemn Corbyn as just another Better Together stooge.

Much of it made for depressing reading, implying that Corbyn’s principled objections to breaking up the union overshadowed every one of his agreeable policies.

Don’t get me wrong – the prevailing Labour argument that working people are the same in Hull as they are in Inverness always struck me as disingenuous (does that argument stretch to Dublin?).

However, a sizeable minority of yessers need to start picking their battles.

A key argument used by the Yes campaign was that we wanted to change “how we do politics”. The age-old partisan system of Westminster didn’t accurately represent the views of Scottish people, especially as long as the two parties were virtually indistinguishable. Yes was a movement, not a single party.

Is such tribalism is now okay as long as you’re an SNP voter? Politics isn’t football. The SNP hasn’t just replaced Labour as Scotland’s favourite team that we root for at all costs.

Is such tribalism is now okay as long as you’re an SNP voter? Folk need to come off it – politics isn’t football. The SNP hasn’t just replaced Labour as Scotland’s favourite team that we root for at all costs.

If the SNP ever betrays the people that have trusted it to be “Scotland’s voice”, we mustn’t let it away with the same complacency that Labour has sustained. Has everyone really decided who they’re voting for in 2020 already?

Independence can be discussed and re-discussed and another referendum seems inevitable, but we’re still a part of the union and if there’s a chance of a united opposition in Westminster that will fight against the horrific legislation that the Tories will try to pass over the next five years, let’s fully support it.

Scotland can’t afford not to.