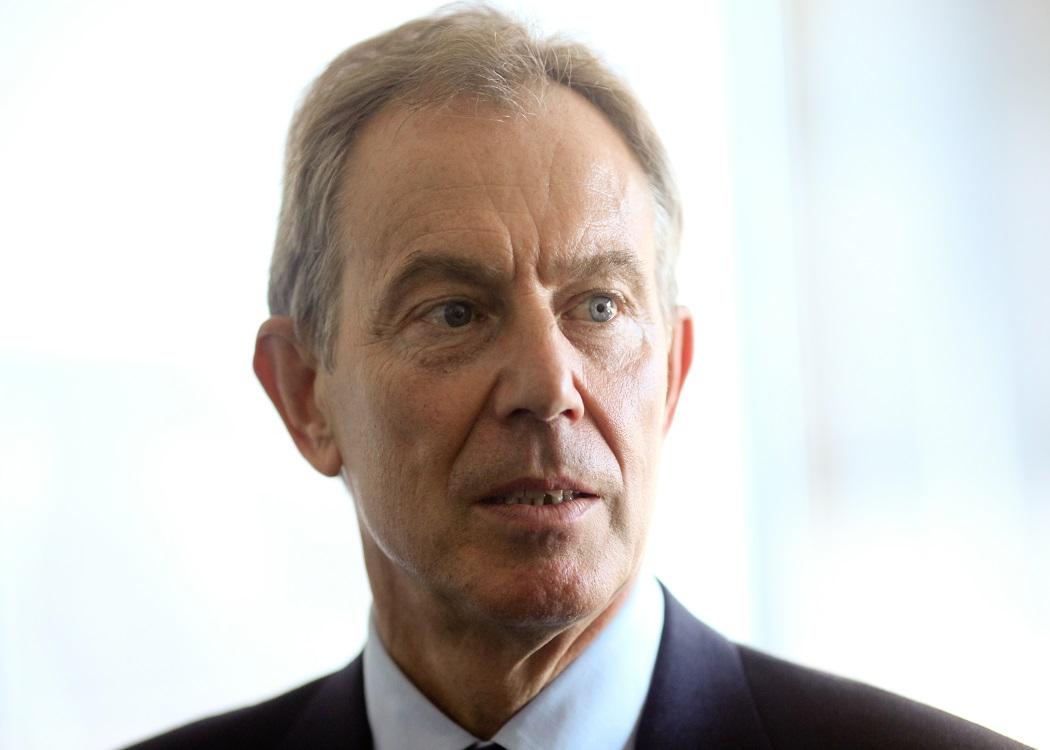 WATCHING Labour attempt to deal with the fallout from Thursday’s disastrous General Election result, I think we all expected a widespread period of reflection. The party was obliterated in Scotland, it failed to win back vital marginal seats in England and even lost a few target seats to the Tories.

From political commentators to newspaper journalists, trade unions and even Lord Alan Sugar, they all agreed on one thing: the party needed to regenerate and analyse where it went wrong.

The trouble is that you’d be forgiven for thinking that it has found the solution already. It took less than 48 hours for the party’s old (new) Labour guard to fully assess the deep and systemic issues that the party faces.

It is bewildering to comprehend that so many observers (and architects) of Labour’s capitulation believe that they’ve lost this election because they’re too left wing.

Tony Blair, who is still officially recognised by many as the church of New Labour’s messianic deliverer, led the way with what is now the prevailing sentiment from the Labour camp. In a piece for The Guardian, he declared that “the route to the summit lies through the centre ground”.

“We have to appeal to those running businesses as well as those working in them,” he continued. “We have to conduct the big argument on the wealth-creating potential of the macro-economy, not only the targeted campaign on the injustices of it.”

This argument was echoed by infamous “prince of darkness” Lord Peter Mandelson shortly after, who called Miliband’s Labour a “giant political experiment”, while potential leadership candidate Chuka Umunna was quick to appeal to the “aspirational middle class” that the party had “not been listening to”.

It is bewildering to comprehend that so many observers (and architects) of Labour’s capitulation believe that they’ve lost this election because they’re too left wing. Blair’s narrative that an openly “left wing party cannot beat a right wing party” seems to be based on his own electoral experiences rather than the current reality.

In Scotland, the party has been virtually wiped out because it has not been listening to the country’s core values. Those core values were once championed by, you guessed it, the Labour party.

However, this is not simply a case of a nation being divided. Nationalism did not even come into our decision making when it came to many of us casting our vote in last year’s independence referendum.

Right wing voters in England don’t have an incentive to vote Labour when they can vote Conservative and get the real thing.

The reason that 50 per cent of the Scottish electorate have elected an SNP representative is not because of a mystically beguiling nationalism, but because the party is unequivocally clear on what it stands for. Whereas the SNP is anti-austerity and anti-conservative, Labour is a little bit pro-austerity, a little bit neo-liberal, a little bit everything.

The irony here is that occupying the wishy-washy centre-ground is exactly the reason Labour has suffered. Right wing voters in England don’t have an incentive to vote Labour when they can vote Conservative and get the real thing. Meanwhile, the English left gifted the Greens their best electoral vote share in electoral history.

I don’t see how Labour can possibly recover over the next five years if the plan is to simply woo back middle class swing voters. Labour is now inextricably tied to the Tory narrative and all of its economic arguments appear to be made on its terms.

In other news: Ed Balls lost his seat on Thursday, and to a Tory, no less. Is anyone really surprised?

What is most maddening is that Labour had plenty of ammunition at its disposal. A London School of Economics study recently found that under austerity over the past five years, even though the richest bracket have numerically paid the most, proportionally the poorest have actually paid the most.

We live in a welfare state, therefore we can assume that the government’s number one priority must be the welfare of the people which it governs. In a country where food banks are on the rise, child poverty is prevalent and the poorest are the ones paying for an economic crash, surely we can deduce that the coalition government was a dramatic failure?

Ed Balls infamously admitted that there was absolutely nothing he would have changed about the most recent Conservative budget.

Is the argument of Blair et al truly that Labour in opposition shouldn’t highlight those failures? By adopting a position that is essentially Tory-lite, Labour will continue to lose credibility in the eyes of an electorate that already blames it for the economic crash in the first place.

I agree with them all on one thing: Labour needs to learn from its past. For some baffling reason, though, party officials are utterly misreading which period of Labour’s long history they should be learning from.

Assuming leadership is the first issue on their agenda, let’s be honest, ‘Red’ Ed Miliband didn’t exactly invoke the spirit of Keir Hardie. As for Scotland, Murphy’s only ‘red’ moment will have been his face after losing his own seat in a country where he confidently predicted Labour would hold on to every seat.

The party needs a strong, principled leader. However, what the party needs most is identity. That doesn’t develop in 48 hours; that won’t develop within even the lifetime of this parliament.

If it wants to win in the long run, shackling itself to the centre-ground will continue to lose it support in England, and may well lose it Scotland forever.